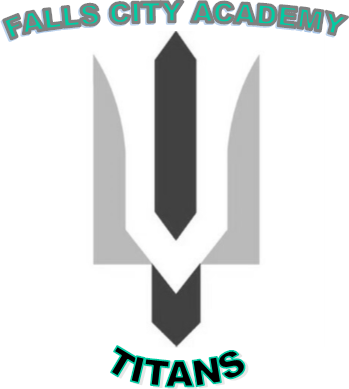 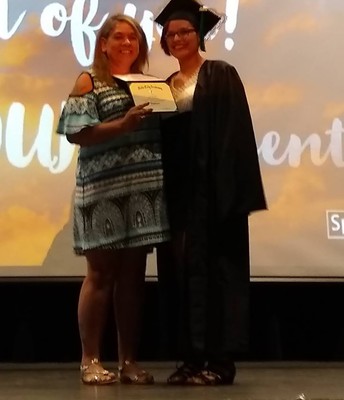 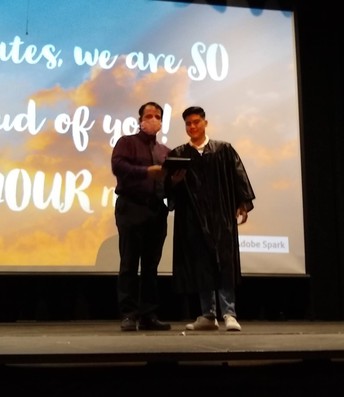 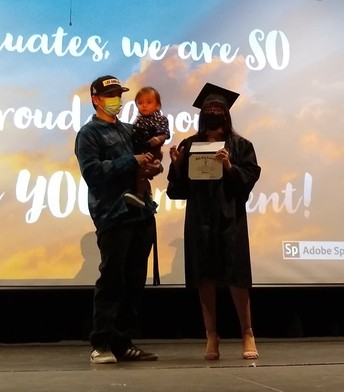 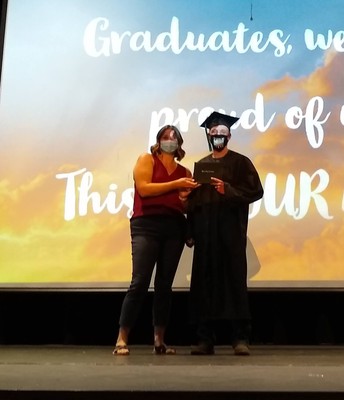 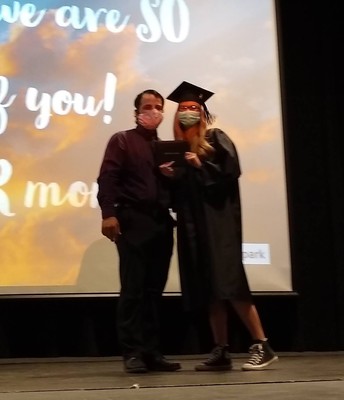 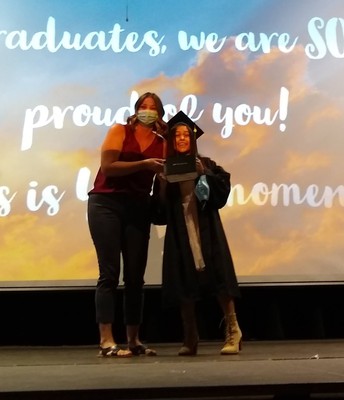 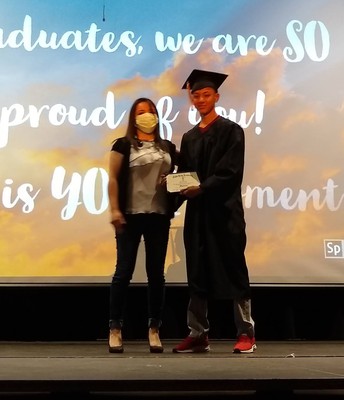 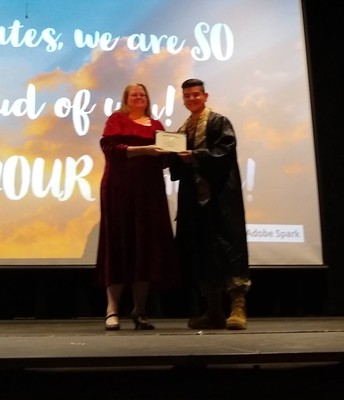 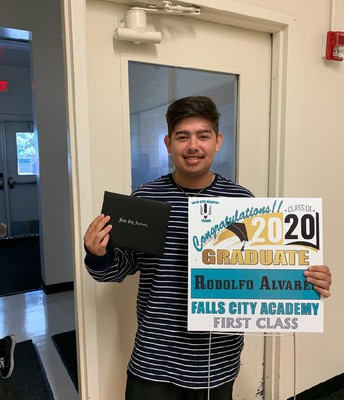 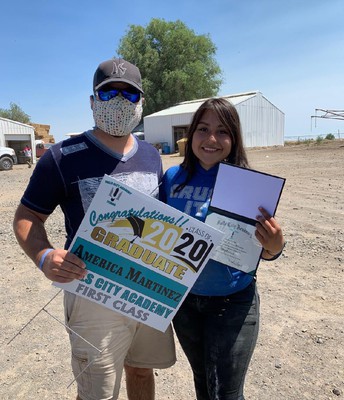 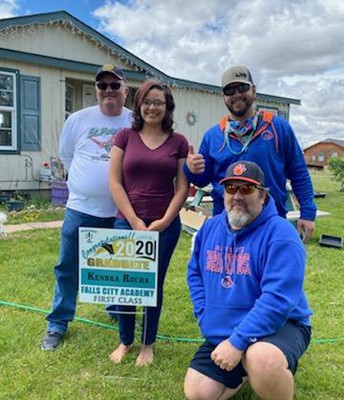 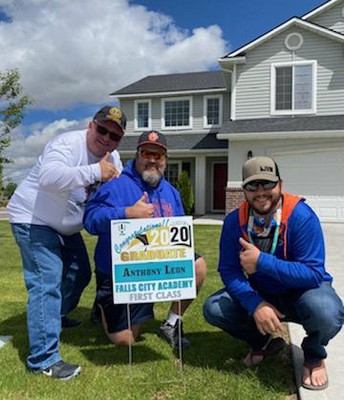 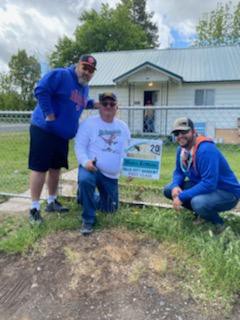 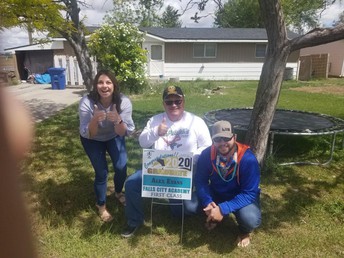 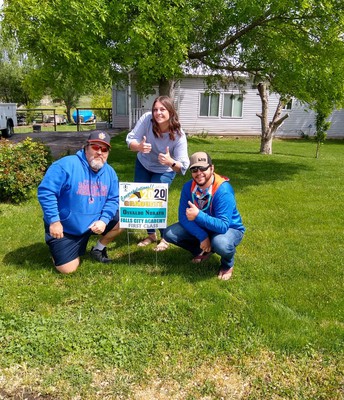 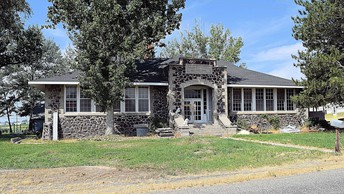 The Jerome School District is preparing to open a standalone alternative high school in the fall to serve at-risk students.

“We see it as growing because there’s a need,” Jerome School District Superintendent Dale Layne said Monday. “It’s just a different opportunity for kids. Just a smaller environment is probably one of the biggest differences.”

The state requires prospective students to meet three of the following criteria: has repeated at least one grade, absenteeism higher than 10 percent compared with the previous semester, failed at least one academic subject in the past year, behind on credits toward graduation or grade promotion, attended three or more schools within the last two years, has a pattern of substance-abuse behavior, is pregnant or a parent, an emancipated or unaccompanied youth, a previous dropout, has a serious personal/emotional/medical issue, has a court or agency referral, or demonstrates behavior that’s detrimental to their academic progress.