carlton is using Smore newsletters to spread the word online.

Get email updates from carlton:

The bald eagle is a bird of prey found in North America. A sea eagle, it has two known subspecies and forms a species pair with the white-tailed eagle. 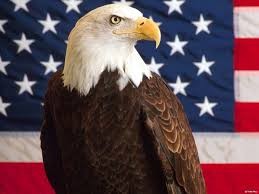 Forty years ago, our national symbol was in danger of extinction throughout most of its range. Habitat destruction and degradation, illegal shooting, and the contamination of its food source.

Habitat protection afforded by the Endangered Species Act, the federal government’s banning of DDT, and conservation actions taken by the American public have helped Bald Eagles make a remarkable recovery.

Bald Eagles were removed from the endangered species list in August 2007 because their populations recovered sufficiently. Bald eagles are protected under the Migratory Bird Treaty Act and the Bald and Golden Eagle Act. 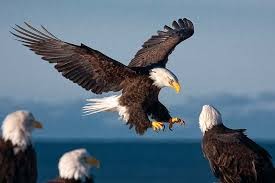 carlton is using Smore newsletters to spread the word online.