Efraim is using Smore newsletters to spread the word online.

Get email updates from Efraim: 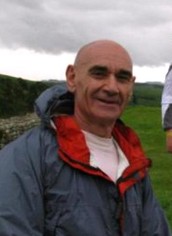 Efraim Landa is an entrepreneur and venture capitalist, he is the founder of Effi Enterprises, co founder of Gluco Vista and has been involved with many other companies throughout his career; he has experience working with medical devices which spans more than three decades. Not only has he been instrumental in helping advance medical technology, he has helped ensure many technological advancements and provided for much research in health related fields. He is an entrepreneur and a venture capitalist that has been very successful in his endeavors. During his 30 years of experience, he has experienced many notable achievements. First of all, he is the founder of Effi Enterprises and remains on as CEO. Along the way he has acquired numerous companies including GlucoVista. He has also founded, and in some instances co-founded medical companies such as Fidelity Medical, Inc. This company deals with a wide variety of computer based medical technology. He not only started Fidelity Medical, he also served as chairman, CEO and President spanning from 1978 to 1992.

Landa has accumulated years of experience in developing and designing various cutting-edge medical devices for the medical field. Many of the devices he has been instrumental in developing are presently being used around the globe in many of the most recognized and reputable medical institutions. Not only has he earned the respect of his colleagues, but is also highly esteemed by many in the medical profession. It is an understatement to say he has influenced the medical world for the better.

Efraim Landa is the founder of Effi Enterprises

Efraim Landa can be considered very educated as he has received degrees from several prestigious educational institutions. He attended Technion Institute of Technology where he earned a Bachelor’s in Science Engineering and Computer Sciences. He then when on to pursue a Master’s Degree in Science and Electrical Engineering and a Master’s Degree in Computer Science at Polytechnic Institute of Brooklyn. Because of his background in technology and computer science, Landa has the knowledge base to develop a variety of highly technical medical instruments which are still being greatly used across the medical industry. 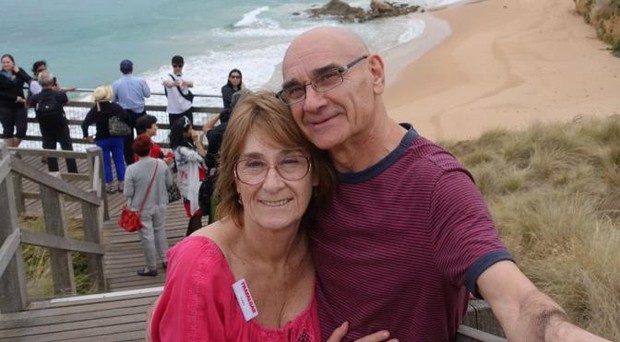 It is noted that Efraim Landa has been involved in a variety of businesses including the fields of medicine and technology. But he has also been instrumental in establishing a variety of companies that have had an enormous impact on more than just one sector or industry. They have had a major impact on the human race as a whole. Just a few of these include:

Effi Enterprises was founded by Landa in 1992 and continues to serve as the president of the company. Over the years of the company’s existence, Landa established himself as a successful entrepreneur. He then began to shift his focus to helping other entrepreneurs who had ideas or companies that needed to be developed. Effi Enterprises was founded with the purpose in mind to help other entrepreneurs do just that. Effi Enterprises provides a variety of funding options for startups who need help getting their business or idea to the next level. He offers options including private equity, initial public offerings and business divestitures. He can offer his experience and expertise to the new company and works closely with them to develop solutions for funding no matter how large or small the business.

Effi Enterprises was created in order to help new businesses find capitol solutions. When a new business fails to have capital the business is doomed before it gets a fair start. A startup can face a variety of struggles and hardships that can make it impossible to get going and Landa works to ensure a business gets a fair chance. With Landas help, a business stands a good chance of getting started and keeping it up and going toward a very successful end. Without his help, many businesses certainly would not have made it at all.

Effie Enterprises, and Mr. Landa bring more to the table for a new business than just money. When the company invests in a business, Landa brings his many years of successful experience to the table so that the new business can see what it is possible to achieve. While the invested money is helpful, Landa’s shared expertise and experience are invaluable to a company that is just getting started or working through to the next level. Landa has many years of experience working with executive management personnel and he can offer advice across many business areas including those in the financial realm. He is already a successful business man and lending his understanding and experience running various businesses can help a new company establish the proper foundation to ensure their success. He realizes that finances alone do not make a company great, it takes many integral parts working together to create success. Landa can communicate this and other valuable lessons with business leaders to help them understand the importance of other factors such as infrastructure, team building, assessment and many others. With his help, a startup business is not shoved out into the business environment to struggle through learning all this on their own. Instead they can learn from an experienced and successful entrepreneur such as Efraim Landa. 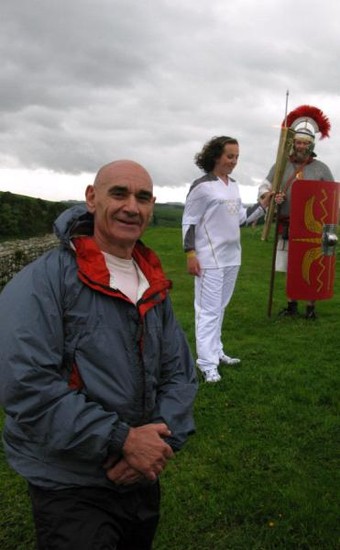 GlucoVista was co-founded by Landa in 2007. Efraim still serves as the Chairman and CEO of the company which has engineers who are based out of Fairfield, New Jersey as well as Israel. The goal behind GlucoVista is to develop ways to manage and treat diabetes in ways that are less invasive than previous methods. They hope to use technology to develop non-invasive measures for treating and managing this disease. So far, the company has several patents that are still in pending status and have started the process on several more patents.

One of the most prominent inventions that has come out of GlucoVista is the non-invasive glucose checking meter. For diabetics, this can mean no more finger pricks to check sugar levels. It is much less invasive than previous methods and devices that are commonly used for determining blood sugar levels. Once GlucoVista developed this device, engineers started focusing their efforts on making it a manageable size so that it was smaller and much easier to navigate. By 2010 the engineers at GlucoVista had introduced a device that was only the size of the palm which was a huge improvement over previous models. While developing this useful product, testing of the device and much of the research involved was carried out in two of the most prominent hospitals located in Israel.

Prior to creating the hand-held, non-invasive glucose meter, Landa focused his work on developing imaging systems. The goal of this medical equipment was to provide specialized images for patients who were having cardiac issues. His research was centered on helping cardiologists provide better care for their patients. His work on this project has enabled cardiologists to store, archive and manage the cardiac images so that they can provide more efficient care for clients. 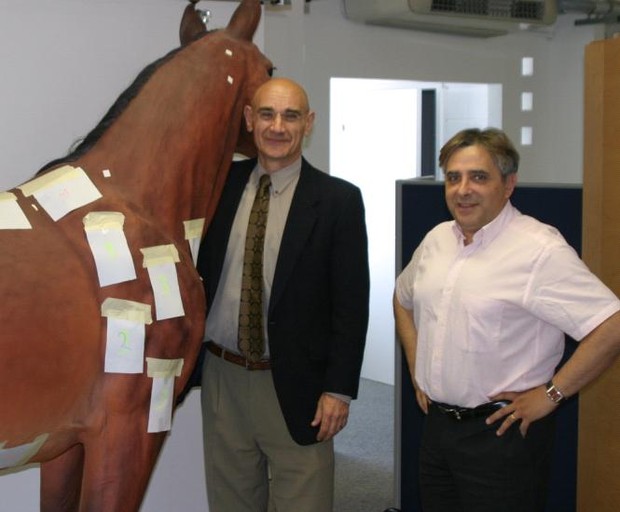 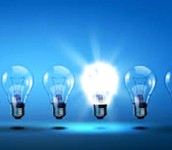 Efraim Landa continues to focus on medical research and how technology can improve or enhance the field of medicine while improving patient’s experiences. While he is the founder, CEO and co-founder of several companies, his broad experience in the field of medical technology and development has led to many innovative medical devices that are presently in use at medical facilities around the world. Today, he continues to invest in the research and development of technological devices which can be beneficial to both patients and professionals in the medical world. Because of his vast work in this field, he has gained the respect of those in the medical profession around the world. He also has a reputation for creating some of the most innovative medical devices and other types of useful medical technology. He is highly esteemed by medical professionals and engineers for his dedication and work to develop innovative medical devices.

Efraim Landa is a respected venture capitalist who is dedicated to helping other entrepreneurs and investors succeed in their own business ventures. Landa, backed by a strong educational background and decades of experience continues to pursue excellence on every front. Over the years he has established a good reputation among his colleagues and anyone who has the privilege of working with or around him; and continued to demonstrate his unwavering commitment to those he serves. His research in the medical field is invaluable and Effi Enterprises has been a beacon of hope for many business owners throughout the years. Landa continues to provide funding and knowledge to help startups get off the ground or reach the next level. Having the backing of an experienced entrepreneur such as Efraim Landa, can literally mean the difference between success or failure in today’s competitive market environment. His advancements in the world of medical technology help change the way patients and medical professionals view patient care. His contributions to the business world and medical technology are unmatched and respect for him continues to grow around the world due to his continued contributions in medical and technological advancements. Businesses continue to benefit from Landa’s many years of successful business ventures as he continues to share from his wealth of information and experience.

Efraim is using Smore newsletters to spread the word online.