Get email updates from Crystal:

It's Beyond Your Imagination

It's Beyond Your Imagination

What makes a book Fantasy?

* There is a fight between good and Evil.

* The story is set in or takes place in a distant time period. 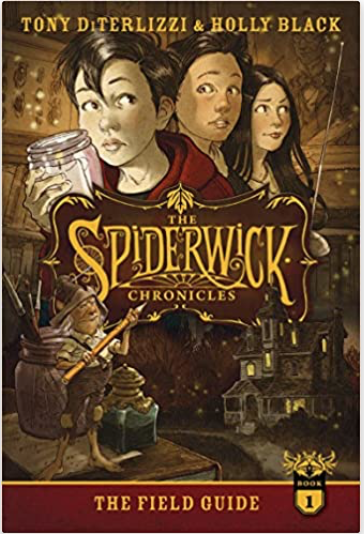 The Grace twins are dragged from New York to live in a run-down estate called Spiderwick. When weird things start to happen, the family blames Jared because he is a well-known troublemaker. However, magical creatures roam the grounds and they all want a special book that Jared has found. The book is a field guide to fantastic creatures, written by Author Spiderwick.
The Spiderwick Chronicles (2008) Official Trailer

Harry Potter and the Sorcerer's Stone by J.K. Rowling 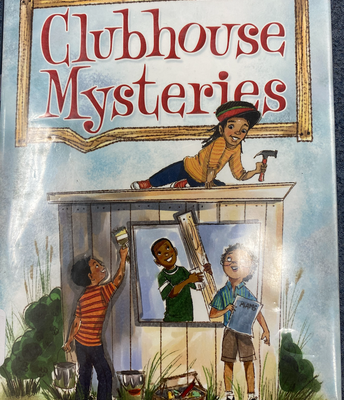 Four best friends decide to form a clubhouse, complete secret codes, meetings, and special treasures. Read all about their adventures in solving mysteries, finding courage, and saving their community. There are 6 books in this series. 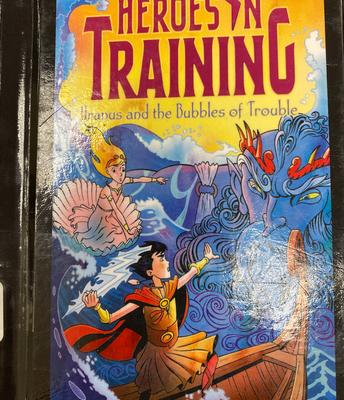 Heroes in Training by Joan Holub

The terrible Titans are merciless giants who rule the earth and are led by Cronus, the biggest, baddest Titan of them all. Cronus and his cronies have put the world into chaos- but the Titan's rule is about to be challenged by a group of young Olympians, led by ten-year-old Zeus, as they discover their powers and try to claim their rightful place as rulers in various realms of the universe. There are 17 books in this series. 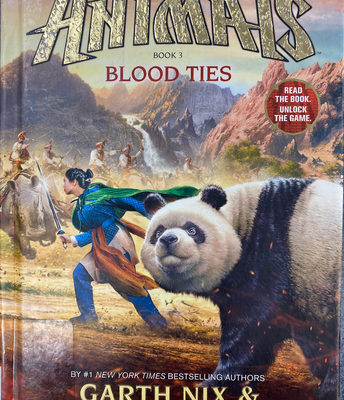 Spirit Animals by G. Nix, M. Stiefvater, and B. Mull 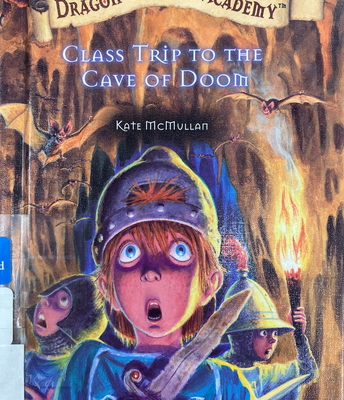 When a traveling minstrel foretells that he is to become a hero, Wiglaf sets out to fulfill his destiny, he signs up at the Dragon Slayers' Academy. But how can he ever hope to be a dragon slayer when he can't stand the sight of blood? 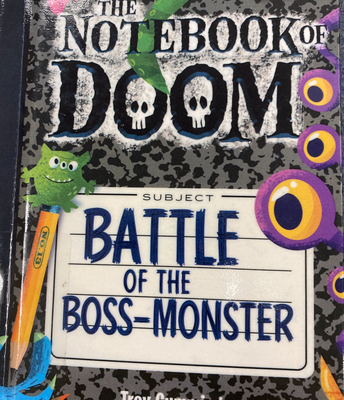 The Notebook of Doom by Troy Cummings

Go on many monster adventures as Alexander Bopp and the rest of the Super Secret Monster Patrol battle the many monsters found in their monster notebook. 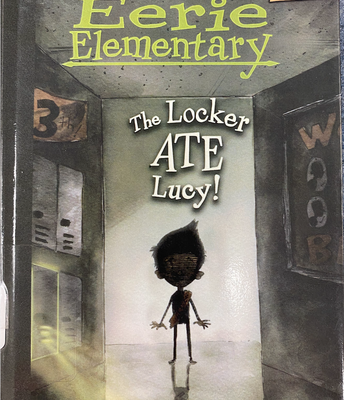 This is the story about a living, breathing, elementary school. This is not an ordinary school. Evil Elementary is really EVIL! Sam Graves, a third-grader, teams up with his friends to stop the monstrous school before it is too late. 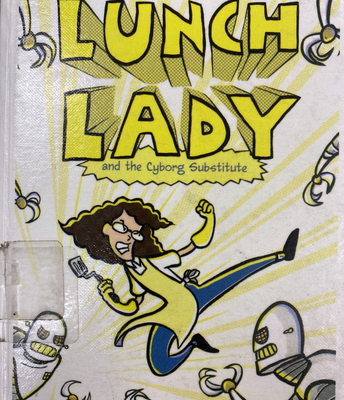 These books tell the hilarious adventures of the Lunch Lady being a hero and fighting mutants and saving the classroom.

Have a laugh with this Lunch Lady video! https://youtu.be/hO4WT_ZBKo8?list=PLg9gpgNtuVmEjXLUySJV_TvcSy1A3dY30 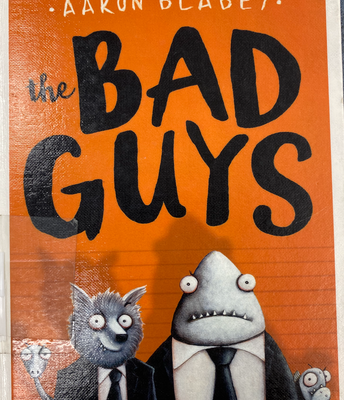 The Bad Guys by Aaron Blabey

The Bad Guys team up with some new friends to save the day in hilarious adventures packed with tons of action and over-the-top humor! 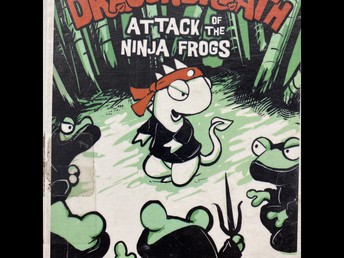 Danny Dragonbreath can't breathe fire just yet, but he sure knows how to have adventures.

Check out the website http://www.dragonbreathbooks.com/index.html! You can read about the author, watch videos about the books, and even create your own comic! 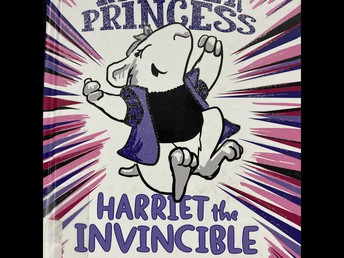 Harriet Hamsterbone is not a typical princess. This series is a new comic-hybrid series that is full of girl power and furry fairy tale retellings. 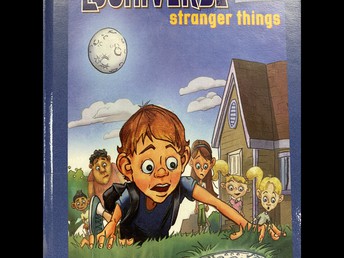 This series combines fantasy and humor. There are jokes, twists, and fun adventures in every book. 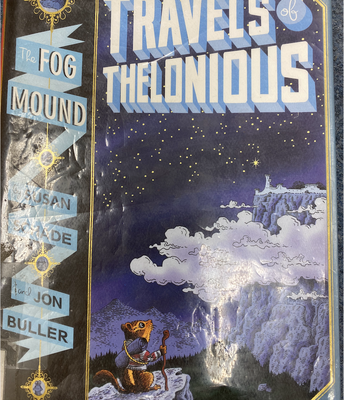 The Fog Mound by Susan Schade

Did humans ever really exist? This is a series that takes you to a world of talking animals who travel to The Fog Mound all while uncovering the secrets of their strange world that resembles modern civilization but without human life. 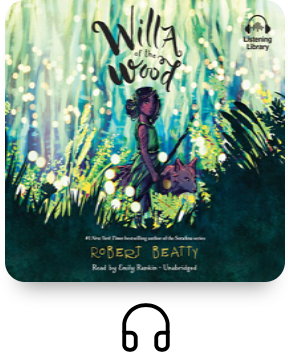 Willa of the Wood by Robert Beatty

Willa is a gentle-hearted orphan girl that is brimming with the ancient forest powers of her ancestors. This book takes place in the 1900's in the Great Smoky Mountains. Her eyes and heart begin to open when terrifying new forces begin to attack the forest. 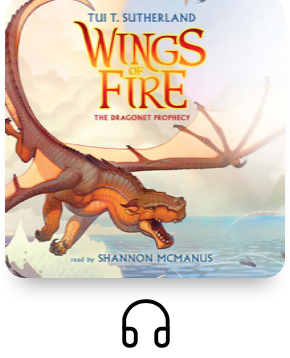 Wings of Fire by T. Sutherland

Seven dragon tribes have been at war for generations. Five dragonets are collected to fulfill the prophecy, raised in a hidden cave and enlisted, against their will to end the terrible war. 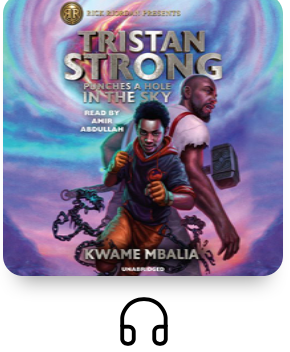 After Tristan travels to Alabama to visit his grandparents, he accidentally enters a magical realm, he learns how to use his talent to end a war and save his allies.

Follow Crystal Smoak
Contact Crystal Smoak
Embed code is for website/blog and not email. To embed your newsletter in a Mass Notification System, click HERE to see how or reach out to support@smore.com
close