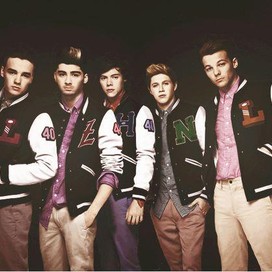 HIYA! im Tina and I love reading and writing so check out my interesting flyers that have been written by me of course! Im a morpeth student and I love one direction. Harry Styles is my favourite!

Who is Tim Berners-Lee?

INFO ON WHAT TIM DID AND HOW IT WAS EFFECTIVE FOR THE WORLD!

Who is Tim Berners-Lee?

INFO ON WHAT TIM DID AND HOW IT WAS EFFECTIVE FOR THE WORLD!

Who was Tim Berners- Lee and why is he important?

Tim Berners Lee is amazing, firstly he was the British computer scientist that created and designed the World-Wide-Web in 1989. Also, he was the son of Conway Berners-Lee and Mary Lee Woods. His parents were part of the making and developing of the Ferranti mark 1. The Ferranti mark 1 was the first stored programmed electronic computer in those times and it was designed by Tom Kilburn and Freddie Williams. It was the 2nd first computer and was highly effective as people could work without having to have too many papers flying everywhere.

This is the world's first commercially available computer. No complete Ferranti Mark 1 survive today as they are too old for this new generation.

TOM KILBURN IS BESIDE THE FERRANTI MARK 1 CONSOLE!

Tom Kilburn was the designer of the ferranti along with Freddie Williams!

ALAN TURING IS STANDING BESIDE THE FERRANTI CONSOLE!

Alan Turing came to see the ferranti that day and was happy to see it up and working.

THE WORLD WIDE WEB WE USE EVERYDAY?!

The www was created by Tim Berners-Lee. He studied physics and got a degree in physics in Oxford. He had early jobs that included- writing a generic macro language, working on a system software and designing a calling system. In 1980 he made his first program that was used for storing information but it was never published. It was called "Enquire" but it did give him information for his later work on the World-Wide-Web. 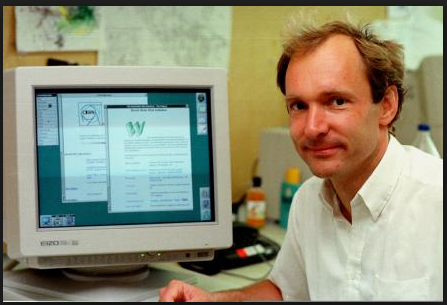 How was the WWW made?

To sum up Tim Berners-Lee proposed a global hypertext project to be known as the WORLD WIDE WEB. It was based on the Enquire work that I talked about earlier. The WWW was designed for people to communicate and work together by combining their knowledge in the web of hypertext documents. He wrote the 1st web server as httpd and the first client- WorldWideWeb. This work started in october 1990 and the program was first made available within CERN in december. And we all use the internet now swell.

Tim Berners-Lee was knighted by Queen Elizabeth II for creating the world wide web. She was astonished and personally knighted him in 2004. 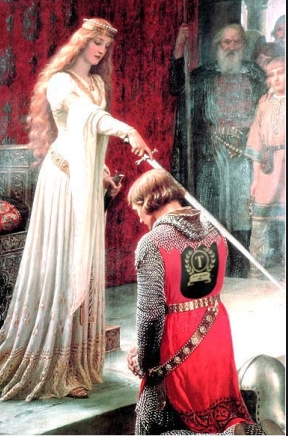 Where we are today.

In 2013 people use the WWW for many resources and purposes. For example people check their social networking sites on it, they do homework and research things on it and people communicate together on it. Or it could be simple things such as designing flyers about how the WWW was made and who was the genius behind it all. Tim is 58 years old and he is currently the director of the World Wide Web Consortium, the group that sets technical standards for the web. He has recently written a book called- Weaving the web.

Thank you for reading, hope you enjoyed.

HIYA! im Tina and I love reading and writing so check out my interesting flyers that have been written by me of course! Im a morpeth student and I love one direction. Harry Styles is my favourite!