DeRodrick is using Smore newsletters to spread the word online.

Get email updates from DeRodrick: 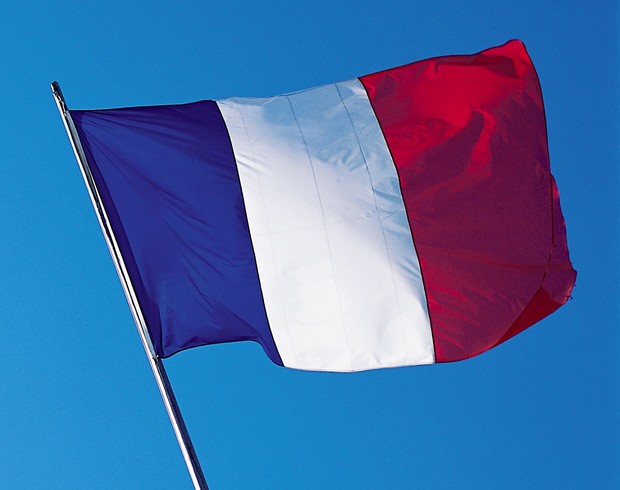 The official spoken language of this country is French.

The French Revolution. Where women, while inquiring about their rights and equality, began to question the rights of all. This eventually led to the questioning of economic rights, or the precursor ideas that led eventually to Marx's analysis of capitalism. So, the French Revolution was important because it illustrates the key role women played in Europe that eventually led to other revolutions; including the most important revolution ever: the Bolshevik Revolution.

"la poule au pot" (a chicken cooked in a vegetable stew) was in the old days supposed to be the preferred family meal. This is of course an oversimplification. Poultry and pork, ahead of beef which was more expensive, were the meats most consumed in the past. France is a wide country and there were many local variations as its society, mostly composed of peasants, ate whatever it could grow or raise locally. Bread was a staple food everywhere.

DeRodrick is using Smore newsletters to spread the word online.