Theodore is using Smore newsletters to spread the word online.

Get email updates from Theodore:

François was born in 1515 in tours, France. François spent most of his life in france. He also spent a good part of his life painting many portraits of real people and people in his mind. François Clouet was the most important french portraitist of the 16th century (Levkoff,MaryL."françoisClouet").

He made the face on the french coin, and he also painted a portrait of the king suffering face. François did not have many patrons but when he painted the face on the coins he had a couple patrons and helpers. 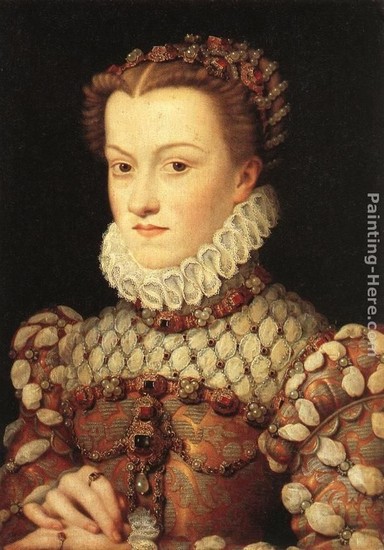 This is a portrait of Elizabeth of Austria. The portrait was created in 1571 and may be seen in a museum or in a biography of François Clouet. The piece was so significant, because there are many different colors and François put a lot of detail into the portrait. I find it interesting, because all the different colors used to her gown and how realistic the shells and her face are. This piece is a good example of Humanism, because it showed François real talent and skills trough art. The new invetion was photography. The heart of france opened as people showed there thoughts through art (Levkoff,MaryL."françoisClouet").

Theodore is using Smore newsletters to spread the word online.