“Blessed are the peacemakers, for they will be called children of God.” Matthew 5:9

ISIS is a growing group of people who are vicious and promote killing innocent people. They will keep getting bigger and bigger if we, the United States, do not do anything about it. However, we cannot use violence; we have to look at the root causes to ultimately end ISIS.

Christians being murdered by ISIS for what they believe in.

Woman mourning over her families death by ISIS.

ISIS is all over the Middle East, mainly in Syria, and is growing rapidly every day.

Root causes of ISIS and how they can be fixed

The primary cause of terrorism is the grievances that are used to recruit for and perpetuate its ideology and violence. Addressing those grievances is essential to defeat and end terrorism. The Middle East has weak political and economic stances so we need to reform them to transform the current state of affairs. The Middle Eastern countries have to take full responsibility for its failure to govern together while Americans need not to fight, but rather support and protect any nonviolent civil society resistance movements or groups pushing for westernism ideas.

How can you help take action??

An example email or one you could use:

ISIS is a growing group of individuals who are evil and promote genocide. They will keep growing bigger and bigger if we, the United States, do not do anything about it. They are a group of people, worse than Al Qaeda, who attacks and kills innocent civilians, rapes and abuses women, has gender-based violence against women and children, enforces slavery and human trafficking, forces children to fight for the military, destroys religious minority places of worship, and most importantly takes away human rights and responsibilities from the people in the Middle East. The United States and the United Nations has only been bombing ISIS which has ultimately done nothing because it hurts ISIS temporarily and not in the long run; it has made the fight worse. Bombing ISIS makes them even more mad and makes them want to fight even more: the spiral of violence. In order to stop ISIS, we are going to have to use nonviolence and look at the root causes of the tension between us. For example, how did we handle 9/11? We went to war which accomplished nothing and made the people in the Middle East even more mad. We killed thousands of people and lost thousands of lives also. Putting troops over there and trying to expand western influence has created more terrorist groups. We, other nations, and all religious have to be careful and chose wisely with our decisions, and most importantly reject war. The primary cause of terrorism is grievances that are used to recruit for and perpetuate its ideology and violence. Addressing those grievances is essential to end terrorism. Terrorist hate western ideas, so they will keep killing to keep American influence away.We need to reform political and economic stances to transform the current state of affairs in the Middle East. The Middle Eastern countries have to take full responsibility for its failure to govern together while Americans need not to fight, but rather support and protect any nonviolent civil society resistance movements or groups pushing for western ideas. We have to make sure everyone in the world has rights, justice, and dignity. God calls us to respect and protect all human life, live in solidarity, and take care of the vulnerable. Innocent people are being killed under ISIS, which is unjust. It is our responsibility to fight for the common good of the people and make sure that all the humans get their essential needs and rights to live to the fullest. Everyone should have the right to express his or her beliefs and the right to live their life the way he or she wants to. In the end, we have to correct the injustice, support economic development, work for solidarity, and promote forgiveness and reconciliation. 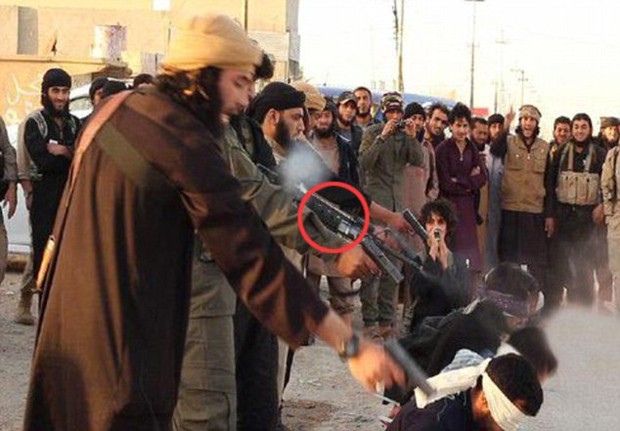 What does Pope Francis say about ISIS? 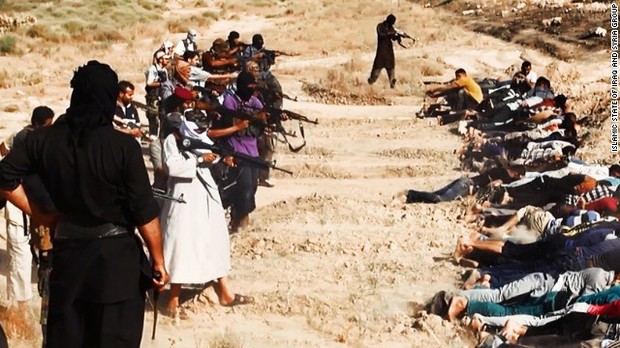 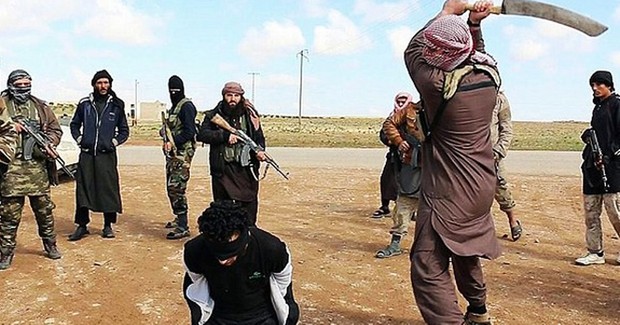