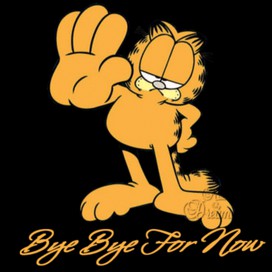 Get email updates from Holden:

Some people think that kids ages 9-15 shouldn't be allowed to play "M" rated video games. I, however, think otherwise. 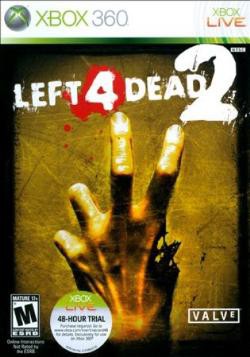 Why do I think this you ask?

First of all it does not effect personality. Kids with ages 9-15 should already be learning some of this stuff in SCHOOL!!!!! They might as well BAN school too! 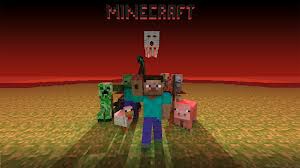 The picture you see above is a picture of the cover of a somewhat violent video game I play. Minecraft has monsters in it and you kill them. No blood whatsoever. Below are monsters that you face in Minecraft.

A skeleton. With a bow and arrow. It's also alive. AHHHHH!!!

A little TOO much.

Kids ages 8 and under may be overwhelmed by these games. It is possible that these games could increase inappropriate activity and/or make them more aggressive. 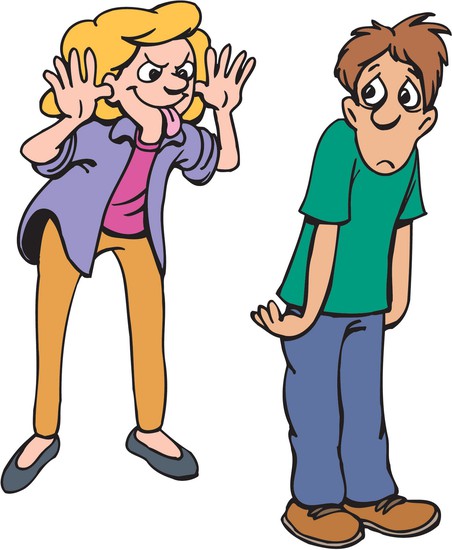 A strange source of bullying

Most of the "cool" kids play these games even if they are rated "M". This could lead to bullying of the kids that do not play these "M" rated games. The kids that don't play the games may be picked on by the other kids.

In conclusion, kids ages 9 and up should at LEAST be able to play Call of Duty. 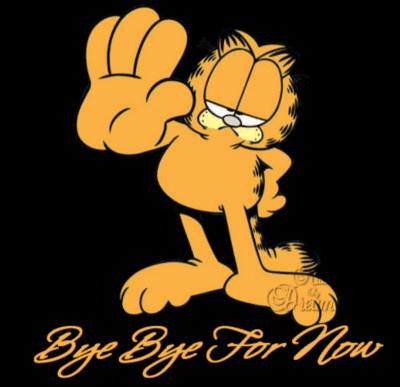 Follow Holden Player
Contact Holden Player
Embed code is for website/blog and not email. To embed your newsletter in a Mass Notification System, click HERE to see how or reach out to support@smore.com
close