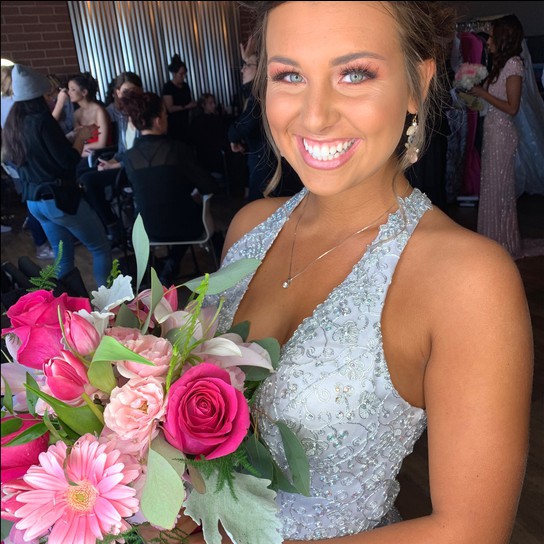 Get email updates from Kiley: 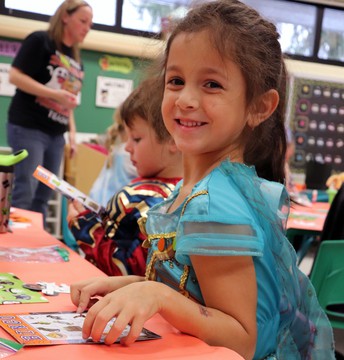 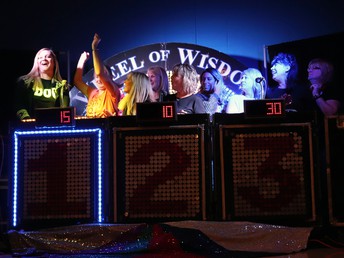 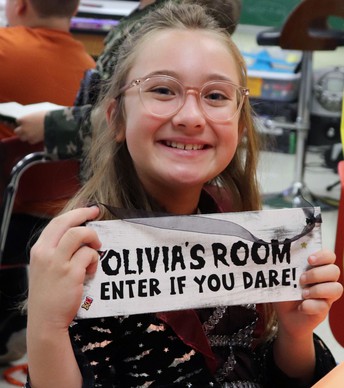 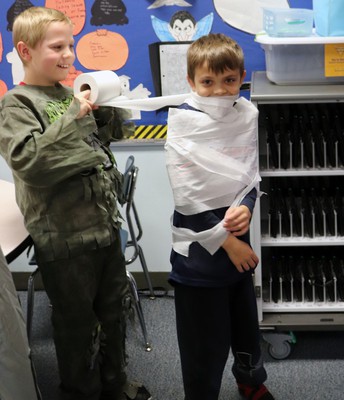 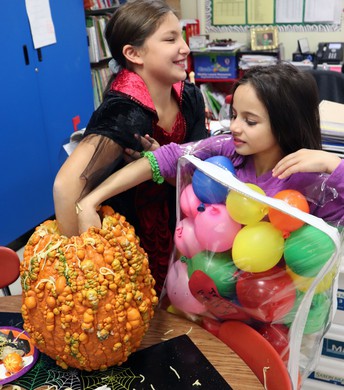 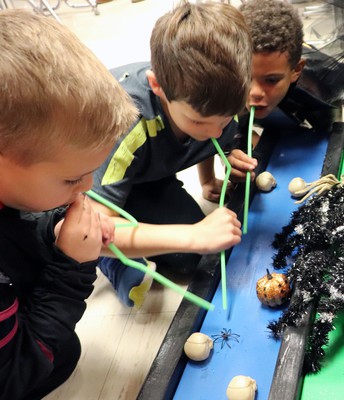 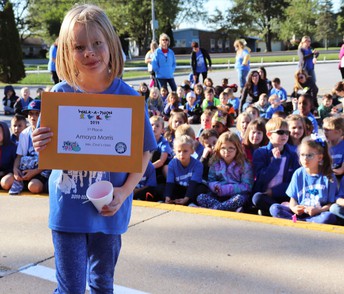 The annual PTO Walk-A-Thon was held on October 9th. The school raised $9,915.55. Unfortunately, they did not reach their goal of $10,000. Amaya Morris, a first grade student, raising the most money out of the whole school; bringing in $482. 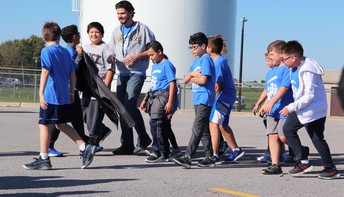 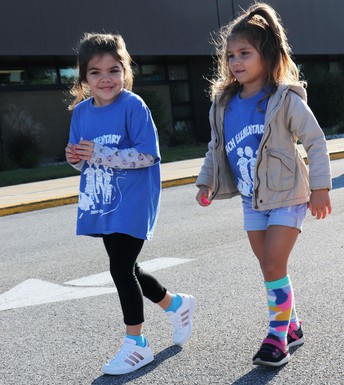 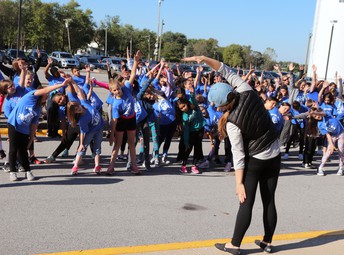 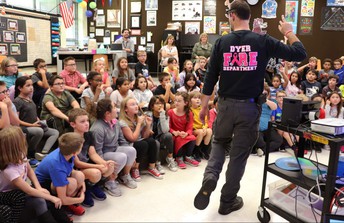 The Dyer Fire Department came to visit the students to talk about fire safety. Each grade played a game of Jeopardy against their own classmates.

The fourth grade classes took a step back in time with a visit to the St. John Township District one-room School House #2 at the beginning of the month. Their day was filled with learning what it was like to be in school during 1872. They started the day off introducing themselves, followed by the Pledge of Allegiance and the school rules. Then, they went into the five finger lesson, reading, working on vocabulary, ciphering (another word for math), and a spelling bee. Later they attended recess and worked on penmanship using slates and filling out their certificates. To end the day the students learned about the history of the town. 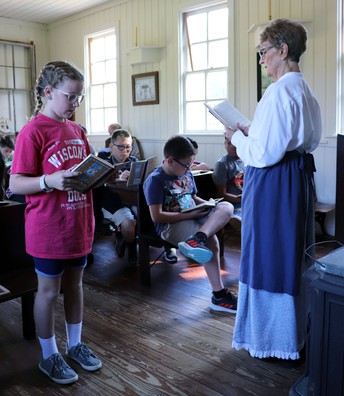 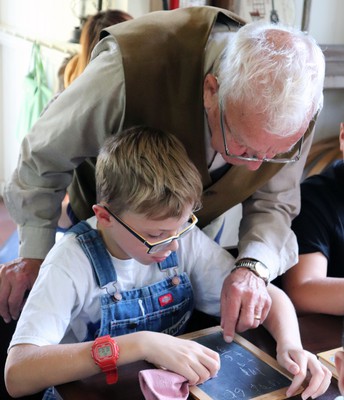 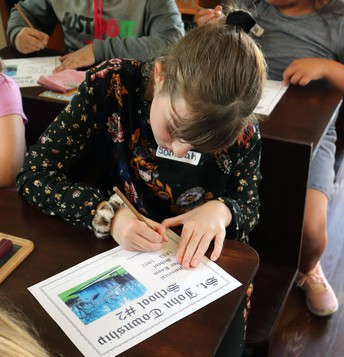 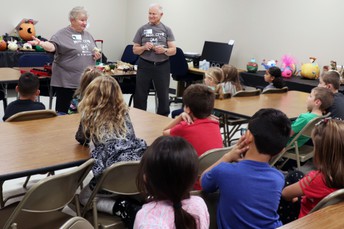 On October 17th, Mr. and Mrs. Willie, speakers of Farming in the Classroom, came to talk to the first graders about farming along with the different kinds of animals and crops that are on a farm.

Cutest Pumpkins in the Patch

The kindergarten classes took a field trip to Windmill Acres Pumpkin Patch on October 23rd. They got to do five activities including a hayride leading to pick pumpkins, 2 different activity rooms, drive the pedal cars, and go down the spider slide. 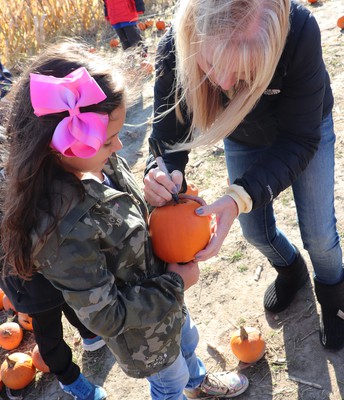 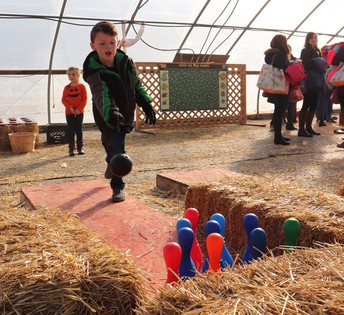 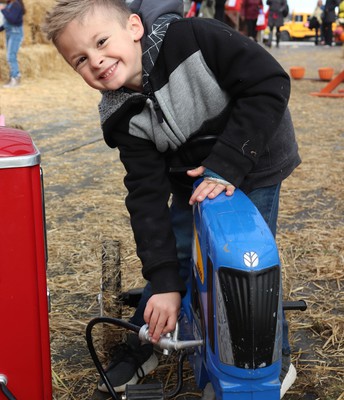 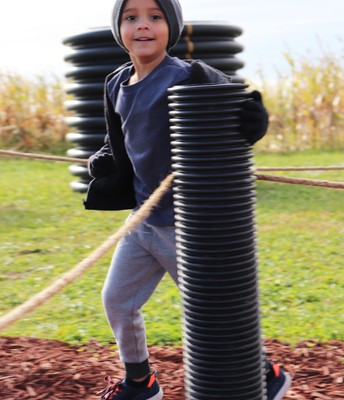 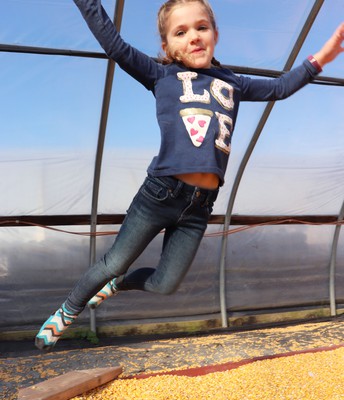 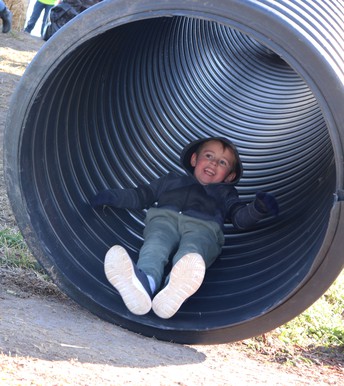 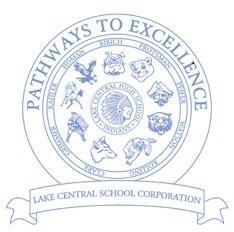