The Travel to The West

Meriwether Lewis was apponted captin of an expedition to the west. Lewis asked a friend named William Clark to aid him on this expedition. Joining them on this expedition is York (Clarks slave) and seaman (Lewis' dog). Along the way they met Sacagawea and her husband Toussaint Charbonneau. 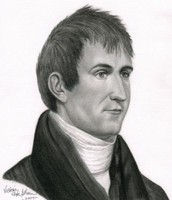 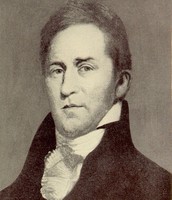 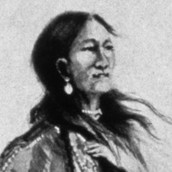 Words From Lewis and Clark

We set up camp along the Dubios River Lewis is tring to learn as much as he can about science, geography, plants, and animals. Clark is out recruiting people for the expedition and he is looking for supplies.

Drawen in 1803 for the lewis and clark expedition to the louisiana terretory.