Throughout the south , Groups Of Black And White student were inspired by Dr. King's methods of non-violence and civil disobedience in order to challenge unfair segregation laws. The SNCC also used rides as a way to protest unfair segregation on busses. 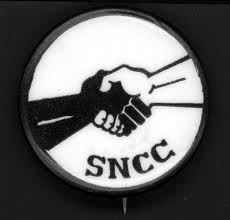 Many school districts in Georgia threatened to close their schools if they were forced to desegregate. The sibley commission was a plan by the Georgia government to decide how Georgia's counties should integrate their schools. 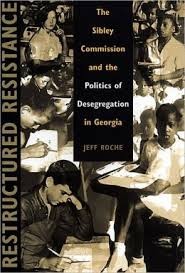 It Wasn't until 1961 that African-Americans were allowed to attend the university of Georgia. Hamilton holmes and and charlayne hunter were the first two African-Amercians students to integrate in a all white college. 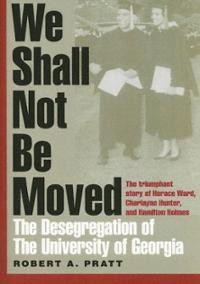 The NAACP , SNCC and Dr. king helped to organize this large movement to end segregation in the southern city of Albany, GA. Their Effort to desegregate Albany, GA stalled when the Albany police arrested many people whom were protesting, including Dr. King. 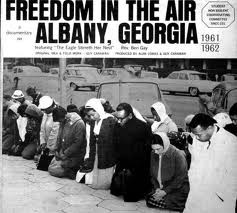 One Hundred Years after Abraham Lincoln signed the emancipation proclamation , over 25,000 citizens marched to the Lincoln memorial in Washington D.C in order gain jobs and freedom for Africans-Americans. The March Was so effective that the congress signed the civil rights act and the voting act. 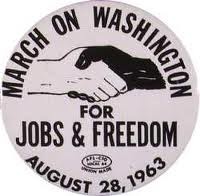 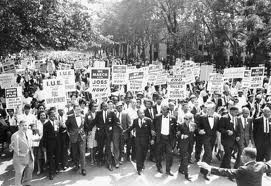