Get the 2 most amazing games now for free

The second out of the 2 game will blow you away.It is the all new shooter up game from kudo.You are a hero trying to win the game and kill all of the baddeys in doing so as well as, collecting coin and star on the way for extra pionts!Then when you tbhink it is all over you get teloported to a new island to be able to win the game by picing the coin or the apple!This game is by far the best game any one or will design.Also the grahps is asmoustly amazing.In addition these game will be lanch on the 5 th of this month! 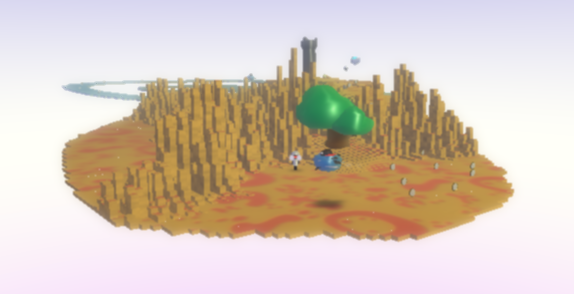 This is the thing or creater that will be trying insesently to stop you killing it and wining the game!

This is the other creater that you will be controling trying to win the game.

This will be the map that you will be trying to become a hero and win the game.

This is the epic game one, it is one of the most thrilling collecting game around.You have to work your way though the maze of cliff and lava pit and collected enough coin to win the game.

Follow Josh Beattie
Contact Josh Beattie
Embed code is for website/blog and not email. To embed your newsletter in a Mass Notification System, click HERE to see how or reach out to support@smore.com
close