Valery Oisteanu is a writer and artist with international flavor. Born in Russia (1943) and educated in Romania. He adopted Dada and Surrealism as a philosophy of art and life. Immigrating to New York City in 1972, he has been writing in English for the past 38 years. He is the author of 11 books of poetry, a book of short fiction and a book of essays: ”The AVANT-GODS”. A new collection of poetry with collage illustrations titled “Perks in Purgatory” appeared in” Fly by Night Press” New York, 2009. For the past 10 years he is a columnist at New York Arts Magazine and art critic for Brooklyn Rail and www.artnet.com. He is also a contributing writer for French, Spanish & Romanian art and literary magazines (La Page Blanche, Art.es, Viata Romaneasca, Observatorul Cultural, Contemporanul, Romania Literara etc.) As an artist he exhibits collages and assemblages on a regular basses at the galleries in New York and also creates collages as covers and illustrations for books and magazines.

cititordeproza.ning.com
http://frecventacititordeproza.blogspot.co.uk/2010/07/valery-oisteanu-despre-ars-poetica-si.html Reflections on the Art of Poetry & The K…

Valery Gallery - About Me 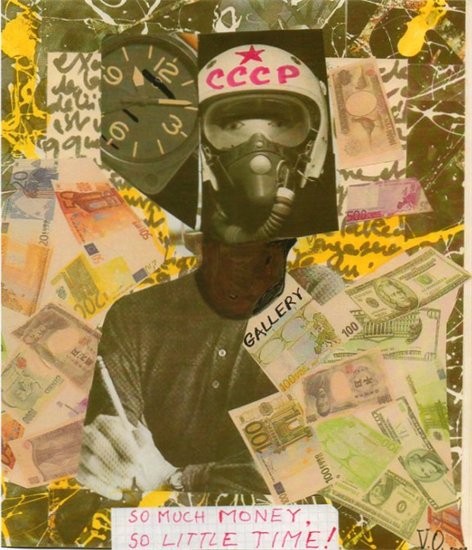 Manifesto for the Abolition of Bureaucracy

To be and not to be…
In a failed American democracy
Watch the surf going up
While the Navy bombs beaches of Kuwait
Can we survive the environmental conspicuous consumption?
Living next to the nuke dump, next to the oil drilling
Can you keep any individuality in the age of cloning?
Can you be yourself in a genetically brain manipulation society
Let’s abolish medieval bureaucracy
Abandon the shabby machines of voting
The rigged system behind closed doors
De-vote Electoral College
Delete the obsolete elite
Dissolve two party systems
To be or not to be an American radical is the question
Dissent by any means necessary
Against cultural colonialism
Art as an instrument of exploitation should be abolished
All artists should go on strike
Against the prostitution of the art institutions
Against art as money laundering machine
Against the academies, the prizes, the competitions
And the army of dealers, auctioneers and agents
Power to the creative!
Power to the poets who are resisting greed, hate and intolerance
Ride the volcano of revolution into the sea
Blessed are the shamans, the stray holy-men of jazz
The underground gurus who are proving
That the collective subconscious is not a given
It has to be created
So power to the creators!

From the book of poems and collages:
"Perks in Purgatory" by Valery Oisteanu,
Fly By Night Press, New York, 2009 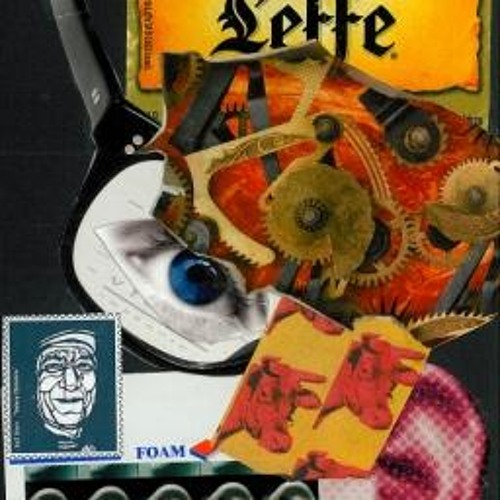