Get email updates from Taryn:

Maya Angelou is best known for her poetry on African Americans and their fight to be treated as equals. Angelou was born on April 4, 1928 in St. Louis, Missouri. As she grew up she became a poet, author, singer, performer, director, and an African American rights activist. She wrote books and many famous poems throughout her lifetime. She also preformed a lot of her own works and many others that supported African Americans. Maya Angelou passed away on May 28, 2014 in North Carolina at the age of 86. She received many awards during her life such as the National Medal of Arts and the Presidential Medal of Freedom. (Information http://www.poets.org/) 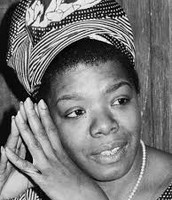 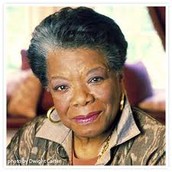 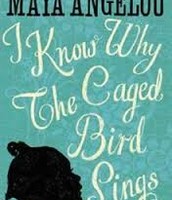 One of her most famous books.

Some of the Many Poems

Still I Rise is a very popular poem written by Maya Angelou about being an African American during the 1970s. The poem is about her willingness to get back up when people knock her down. In the poem she asks why is she being treated differently such as " is it my sassiness" or "does my haughtiness offend you". She is telling the reader that no matter what they do or say that she will rise from it. The poem uses rhyme throughout. Also it has a sassy rebellious tone to it. Angelou uses this tone to express her feelings about the treatment of African Americans at this time. 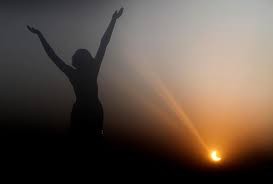 Alone was a poem Angelou wrote in 1975 about people not being able to make it alone. Angelou starts out her poem by talking about how nobody can make it through life being completely alone. She states that no matter how much money or how many riches that a person has that they won't live a happy life without love. The poem has a lot of imagery in it such as "their wives may run around like banshees" to enhance it. It also uses a lot of repetition of the words nobody and alone throughout it. Angelou's overall message of the poems is that no matter who you are you need someone in your life. 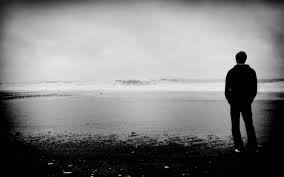 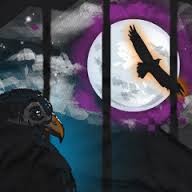 An Insomniac is a person who has difficultly falling or staying asleep. Maya's poem is about her insomnia and how it makes her feel. She describes the wanting of sleep but not being able to obtain it. She tells how it messes with the mind. The poem is very short, but it has a very depressed and anxious mood to it. There is no rhyme or repetition in it making the poem sound very sleep deprived. Maya shows that sleep is necessary for the brain and survival of the human body to function properly. 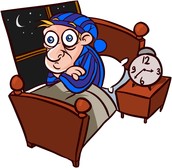 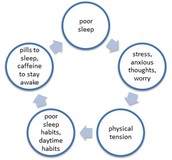 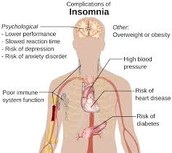 Follow Taryn Adams
Contact Taryn Adams
Embed code is for website/blog and not email. To embed your newsletter in a Mass Notification System, click HERE to see how or reach out to support@smore.com