Get email updates from Priya:

What is the Hudson River School?

What techniques were used?

How does my piece resemble the pieces made in the Hudson river valley school during the antebellum period?

How does this art resemble the Antebellum period & American Identity?

This art resembles the Antebellum period and develops American Identity in that... 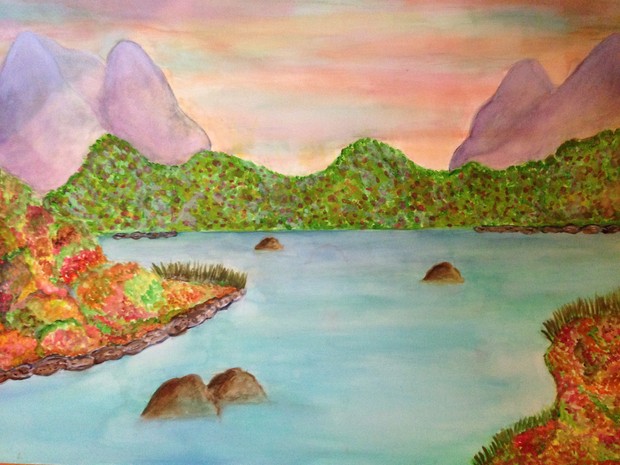