Romulus built the first city center after he killed his brother Remus in 753 B.C. Romulus ended up being the first of the seven kings of Rome. He started the basic characteristics that made Rome powerful (public works, institutional reforms, and aqueducts). Many years later, Rome became Christian and the Pope became more and more powerful as the years passed.

The Romans believed in many gods/goddesses. Each of them had a specialty. For example, Neptune was a god of water. There is delicious food made in Italy. There’s fine cuisines, pasta, and pizza! 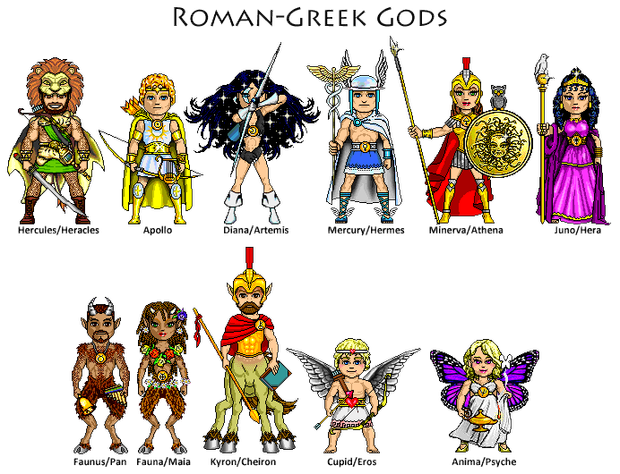 I got to Rome by plane. Like most intercontinental flights, I had to get off at a stop and switch planes to get to Italy. I left for Italy at 10:30 AM and arrived at 9:20AM. I felt that the end of time would come faster than the end of the flight. I ended up getting a flight with a hotel as well. The cost for both flights was plus the hotel was $2869.

Hotel Spledide Royal is where I am staying. It has 4.5 stars and I save for staying two nights. You want to find a cheap quality hotel to stay in so you have more money to spend on activities and food. With my room, I get a breakfast buffet. The place was extremely decorated and beautiful. This was nicer than the power to fly. 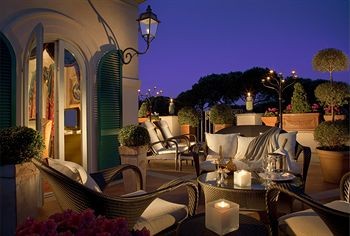 The thing that I really liked to do in Rome had to be tourism. I looked at the wonderful sites of Rome. For example, the coliseum and the Pantheon were possible tour sites. I also had fun doing had to be gladiator school. I practiced learning how to fight for my life like a gladiator. This cost $76.97. We learned about gladiators and how they fight. These were the bomb.

There was tons of different food in Rome. I didn't know what to choose. I decided to try 2 different foods. I tried the pasta alla carbonara and the pizza alla romana. I thought they were delicious. I probably should've recorded the price while I could, but I was too busy eating. I was becoming more of a pig with every passing second. 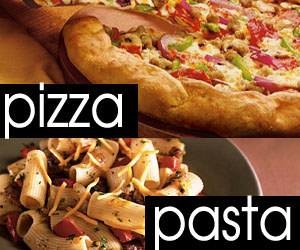 Italians usually don't take dollars from the US. You want to make sure you swap out your money for Euros. This is a problem most people face. Another problem may be switching your flight. You want to check your flight information before going to a gate (go to the check-in desk if you have too).

(No matter what the problem, there's a way to solve 'em) 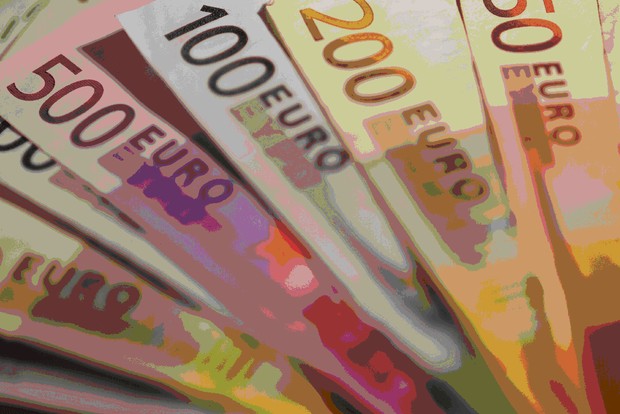 That concludes my big trip around Rome. I had a mathmatical time. I recomend you follow my tips when you plan a trip anywhere. I recommend searching for stuff that interests you. You want to pay attention to costs and expences. Most of all, you should have fun.

I am Brandon Bobzien and I am the person who wrote this travel flyer. I enjoy exploration and seeing some of the greatest sites. I learned about Rome early as a kid which compelled me to go. I always like to have fun (who doesn't). I enjoyed the trip and can't wait to go on another one. I am 12 and have amazing friends. The trip would've been better than life with them. 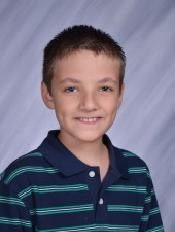