Clayton is using Smore newsletters to spread the word online.

Get email updates from Clayton:

Important people of the Civil war

Important people of the Civil war

Abraham Lincoln played one of the largest roles in the civil war. Being president of the united states at the time, he led the union in strikes against the confederate army, being the leader of an army that was two times the size of the opponent is a place of hardly fathomable power. In my opinion, Lincoln did a very good job of leading the north to victory, and maintaining the united states. Lincoln handled his position with a sense of equality for all, but would retaliate only if violence was the only choice. He did what was best for his country and his people. But of course, people can always do better. Lincoln did decently with the information that he had at the time, But, He could have avoided all contact with McCullen, and he could have tried to negotiate and compromise better with the south. 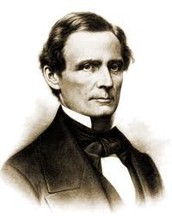 Jefferson Davis was the president of the confederate states of america during the civil war and was a large supporter of slavery. Davis was very experienced with political and military affairs. The main impact that he had on the civil war was that he led the confederate government even when they slowly lost the war. He could've done extremely better. For starters, his side lost the war. He also was captured by the north, and put in prison. So, you could say he needed some improvement. 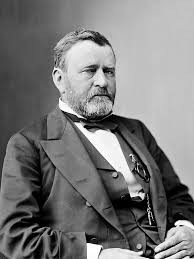 Ulysses S Grant led the south through thick and thin until the end of the war. Grant was a strategic genius. This skill of his was brought into the light to people after his victory at Vicksburg. Grant was a fearless fighter, he was known to be very calm under fire and under pressure, this relates back to his leading skills. He led his troops into open combat, won, and lost. But eventually won by surrender. Grant could have led his troops a little less recklessly and instinctively in my opinion. 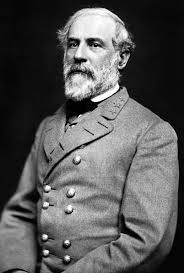 Robert E Lee was the leader for the south during the civil war. Lee was pro-slavery and believed it was a necessity in life. Lee fought vigorously and trained his troops to thirst for blood and never back down. Lee could have been a little more strategic, less gutsy and have had a well thought out plan more often. 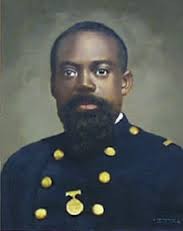 William Carney fought for the north during the civil war. Carney was the first african american to be awarded the medal of honor for bravery in the battlefield 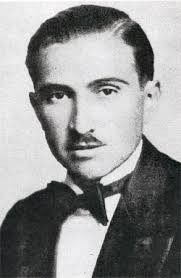 Phillip bazaar was a union navyman during the civil war. Bazaar was awarded the highest military decoration for bravery in combat during the battle on fort fisher. 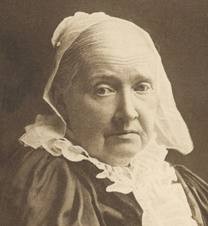 Julia was an america abolitonist that wrote the battle hymn of the republic, she impacted the war greatly by doing so. 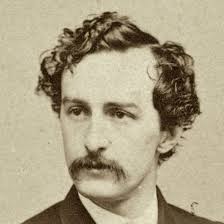 John Wilkes booth was a southerner who assassinated Abraham lincoln. He impacted the war tremendously by taking away the north's leader. 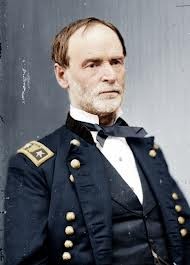 Sherman was the leader of a regiment that performed the "March to the sea" which was a guerrilla attack from The successful Atlanta Campaign, all the way to the coast, leaving a trail of death and destruction in its path.

Clayton is using Smore newsletters to spread the word online.