As a friendly reminder, this week ends the 5th six weeks. Wow! It is hard to imagine school is almost over, it seems like yesterday the students were starting the new year. Bringing students from different high schools and feeder patterns as well as different school districts is always a challenge. I can say it has been amazing to see the friendships and relationships developed between our students and staff.

We have seen all our programs improve from where they began. We have seen students take ownership in learning and behavior as well as our staff work in collaboration with students and parents to achieve their goals. I would also like to begin recognizing our District Champions. This track season, Coach Preston Rambo, lead our Boys Track Team the school’s first ever championship. The boys competed against Lamar Consolidated HS, Terry HS, Fulshear HS, Foster HS, Hightower HS, Marshall HS, Willowridge Hs, Angleton HS, and Kempner HS. Congratulations to our First ever district champions. Our Lady Lions also competed in the same event and claimed second overall, a special “Thank You” goes out to Coach Brantley for her hard work and dedication to the program!

Finally, I would like to recognize a amazing student at Randle High School, this student is a true leader by example. It is my pleasure to recognize Miracle Olaniru, she exemplifies the characteristics of PRIDE as she is always helpful, positive, and extremely involved in both curricular and extracurricular. She is truly destined for greatness.

Finally, I would like to remind everyone that we have a short week with a four-day weekend. Happy Easter to everyone.

April 11: AM weights, JV Black practice during the period. JV silver during period and after school til 5:30 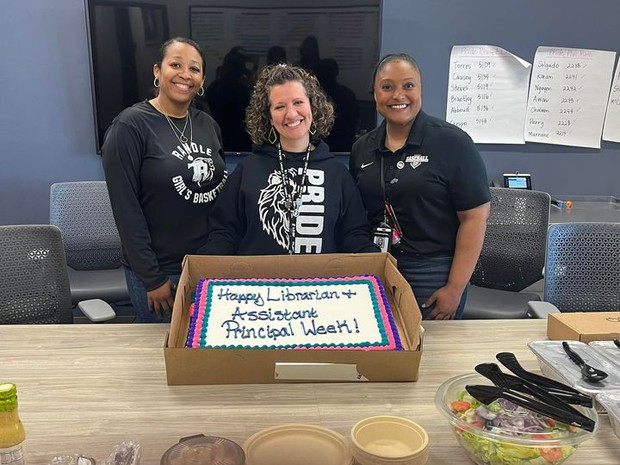 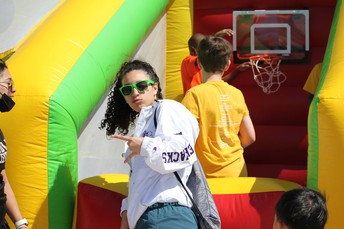 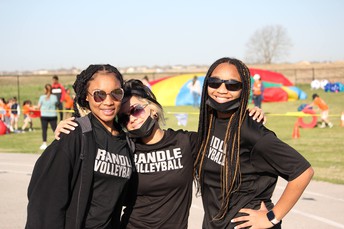 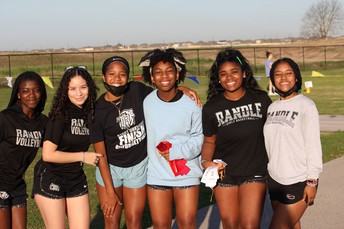 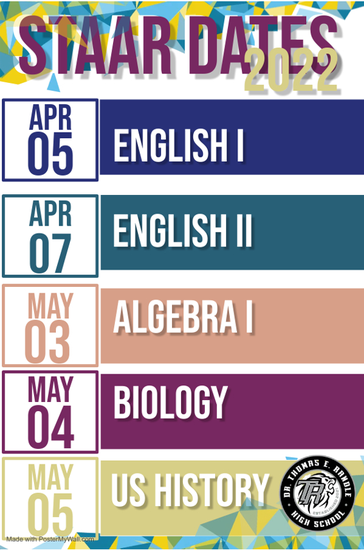 Which mode of testing will be testing?

All STAAR testing will be completed online this year. Students have been practicing using online testing all year long and our prepared to test online.

What materials do my students need for testing?

How long are the STAAR test?

Algebra I, Biology, and US History are 4 hours.

How do I know if my student is testing?

What will my student be doing if they are not testing?

Students who are not testing will follow their normal bell schedule. 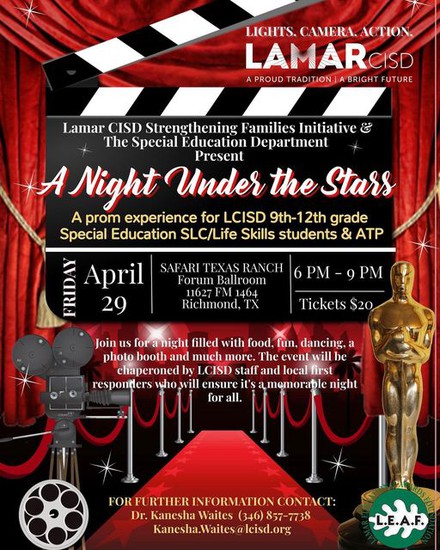 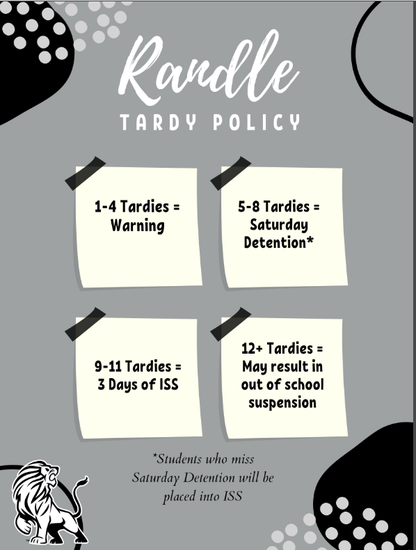 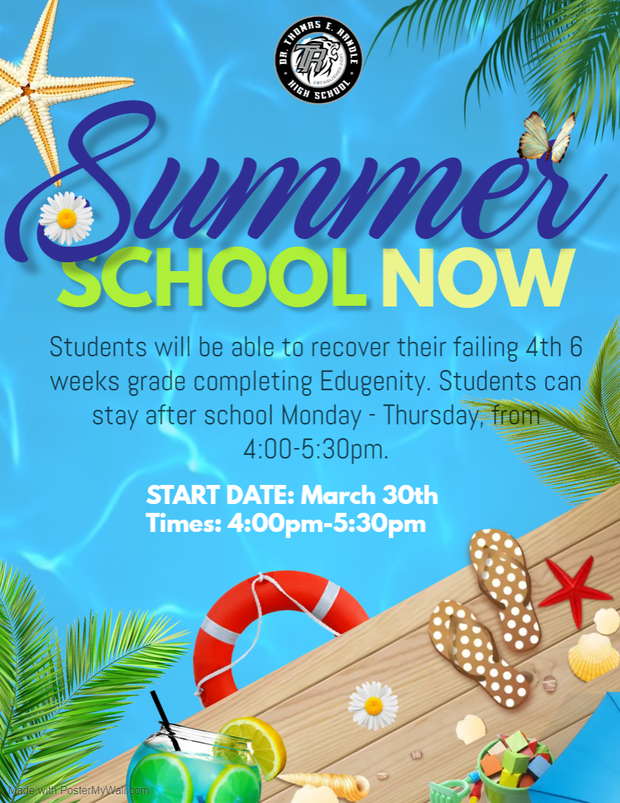 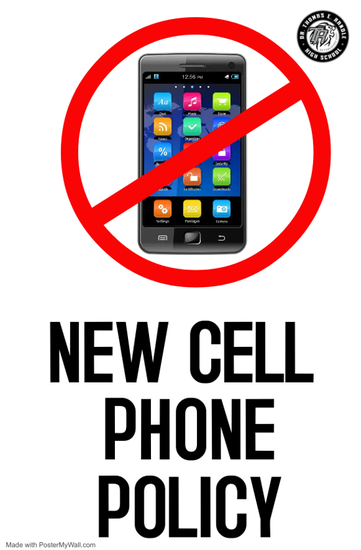 We take your child’s education seriously. As we prepare for the upcoming STAAR End-of -Course exams, we wanted to place an importance on minimizing distractions. Beginning Monday, March 7, 2022, we are instituting a no cell phone policy during class.

Students are allowed to bring cell phones to school and are allowed to use them before school, during lunch, and after school. Phones should not be visible and in use between passing periods or during class, unless students are provided permission by the teacher. Cell phones have become a distraction.

Please know that educating our Randle High School students is our number one priority, and we place a precedence on having a safe and secure school. We appreciate your support and partnership in maintaining an environment and culture where learning is the focus. 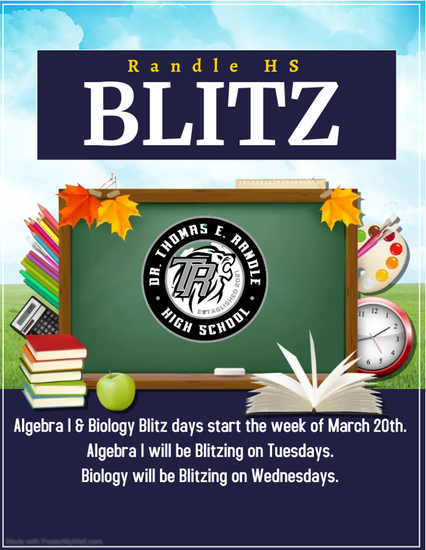 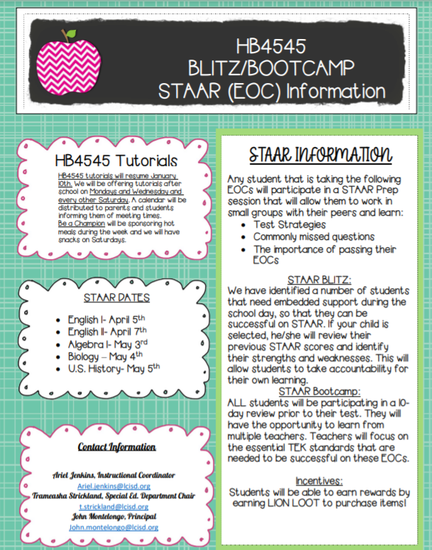 Want to volunteer in the library? The library is looking for a few parents interested in supporting the library program with various tasks. You may be assisting with:

Email Mrs. Walton at twalton@lcisd.org to let her know you are interested. 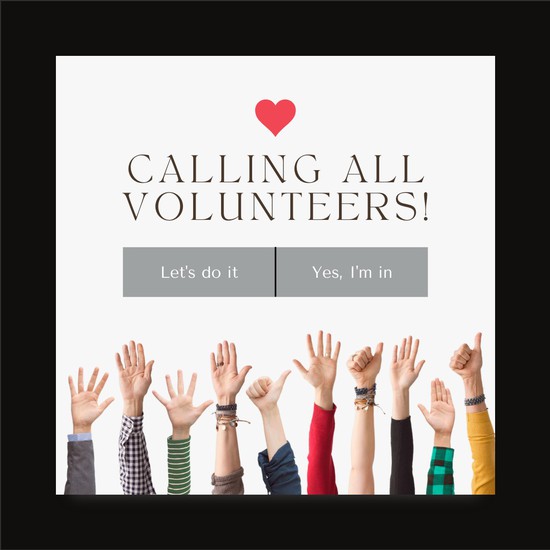 RHS will be working with Be A Champion to provide our Lions with a meal for after school events such as HB4545 tutorials, extra curriculars, students catching the bus, regular tutorials and much more. All meals provided to our Lions are FREE. After school meals will be picked up in the cafeteria starting a 3:40-5:25pm. 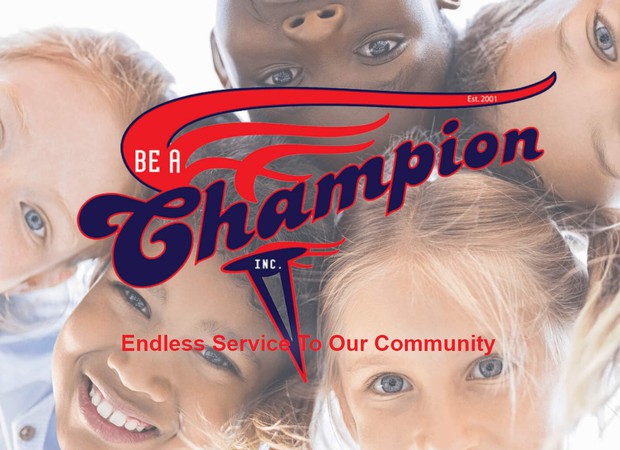 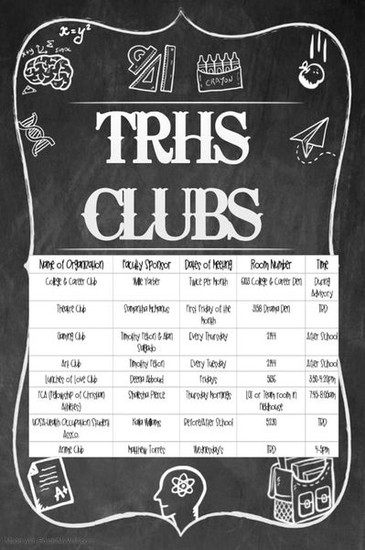 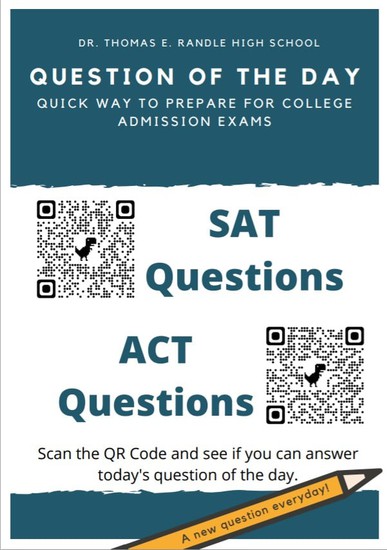 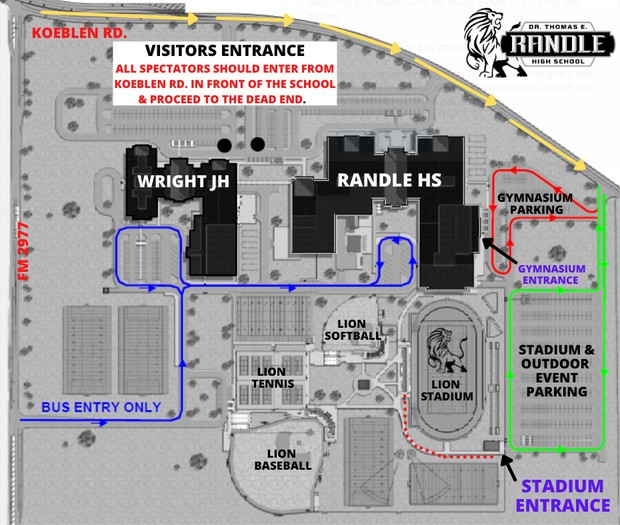 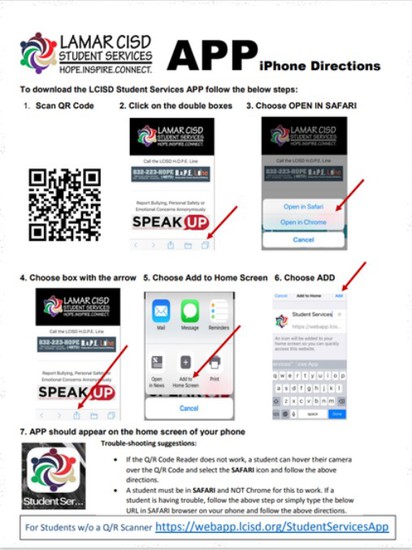 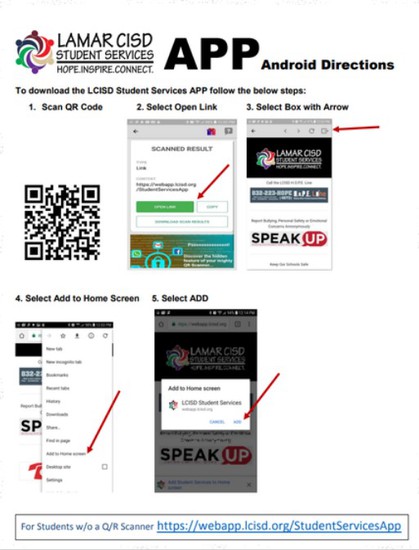 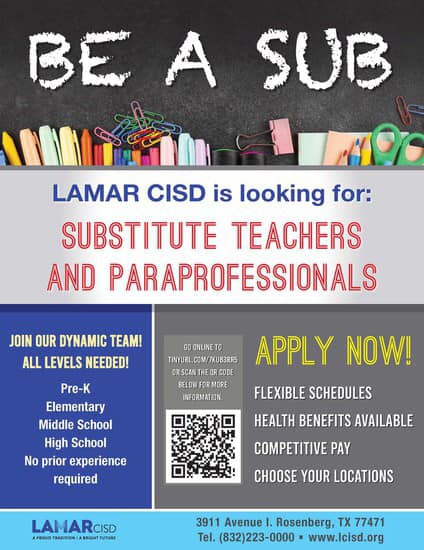 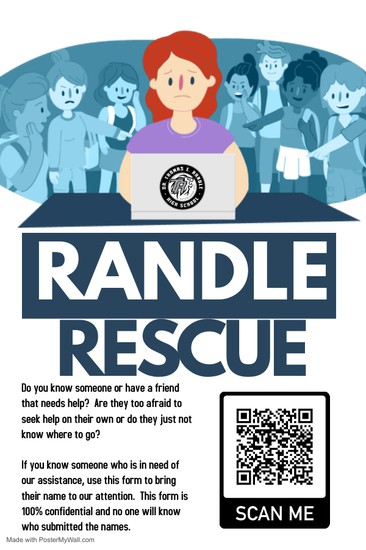 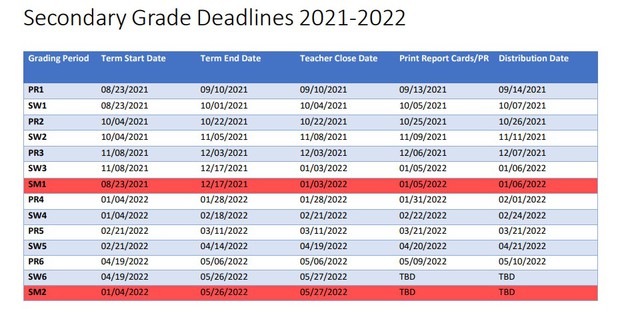 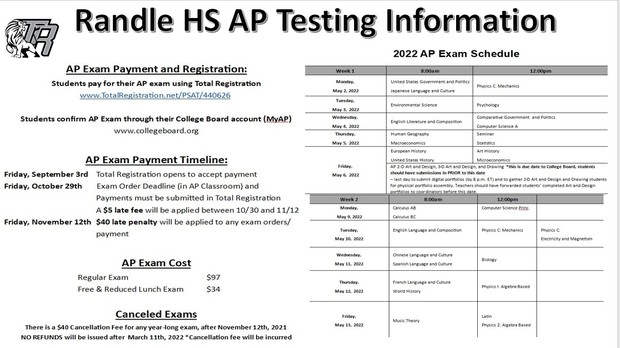 If your student needs extra support in the classroom, please have your student visit their teacher during their tutorial times. 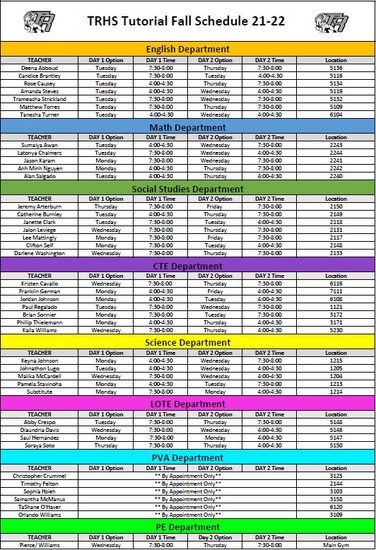 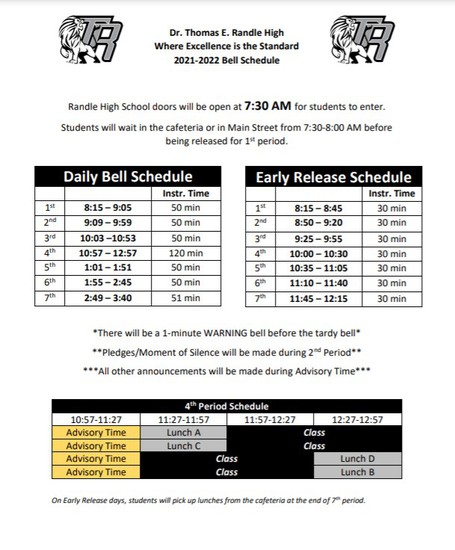 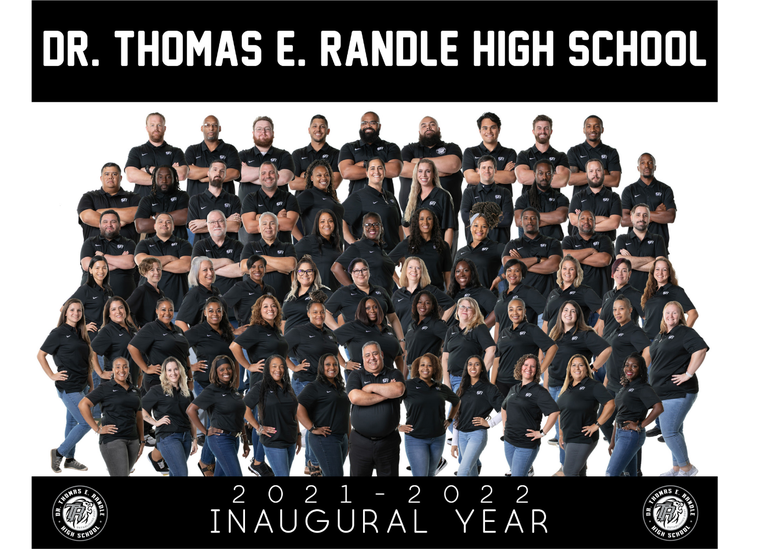 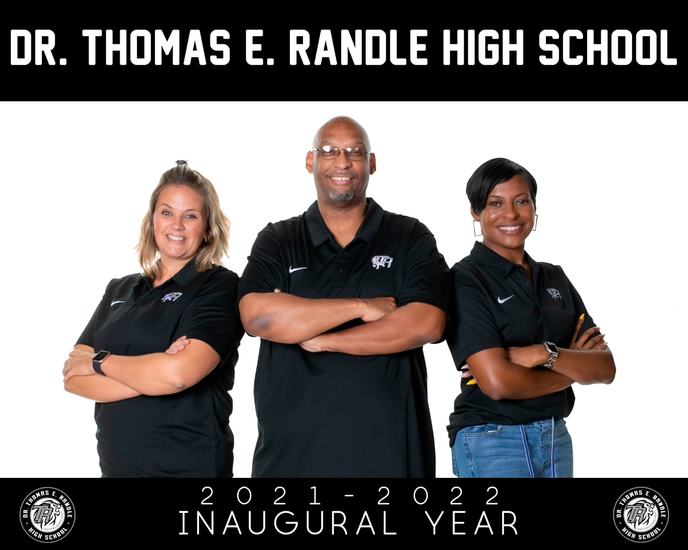 Counselors and College and Career Information 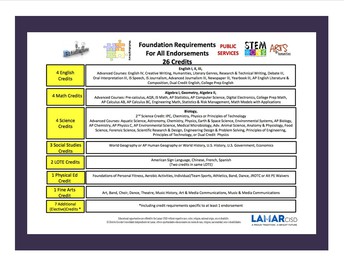 How many credits do you need? 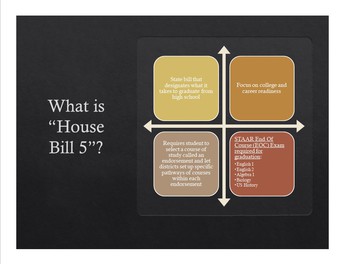 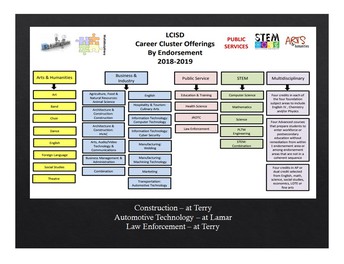 Follow John Montelongo
Contact John Montelongo
Embed code is for website/blog and not email. To embed your newsletter in a Mass Notification System, click HERE to see how or reach out to support@smore.com
close