MyDarian is using Smore newsletters to spread the word online.

Get email updates from MyDarian:

Scholars made their own ice cream using the following ingredients: 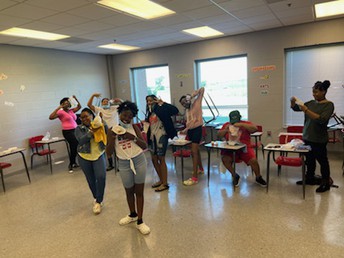 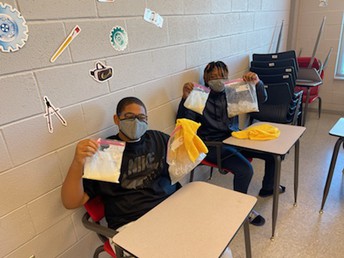 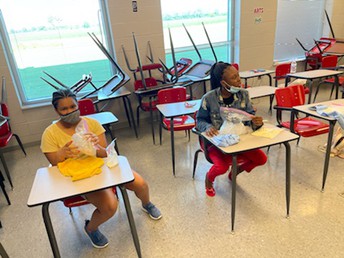 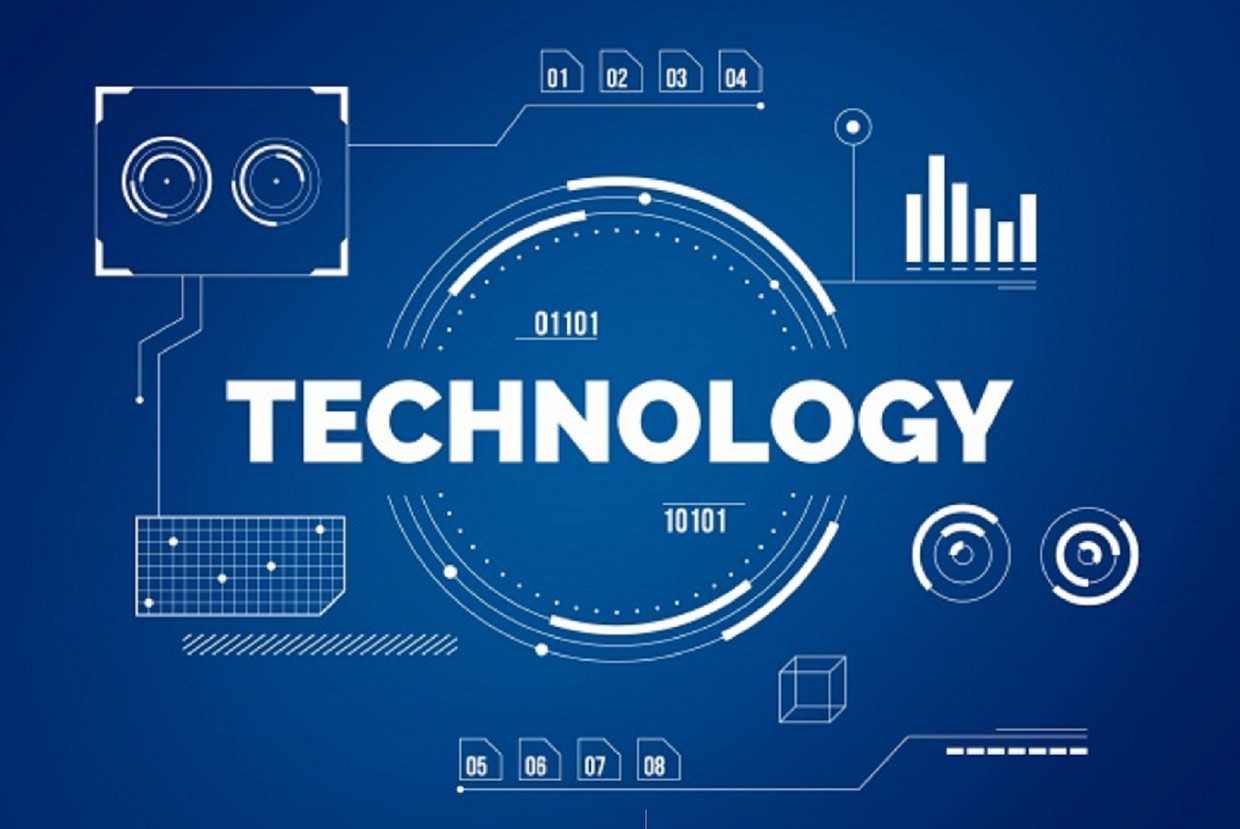 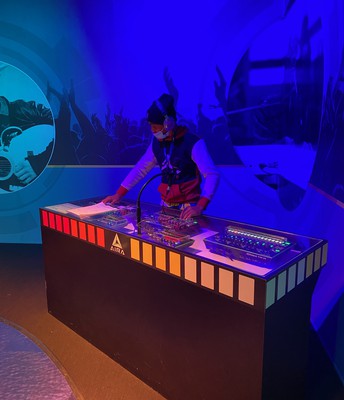 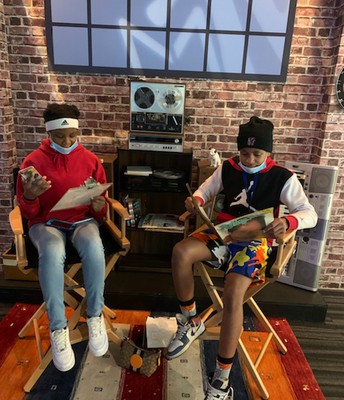 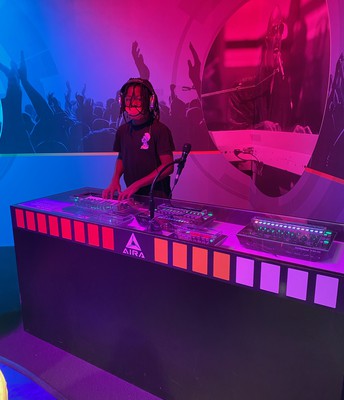 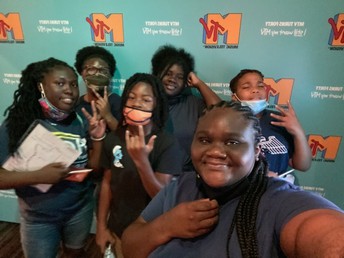 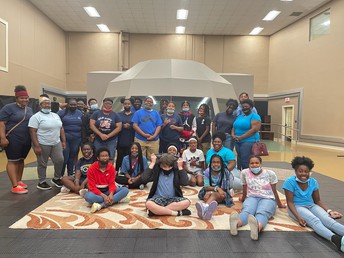 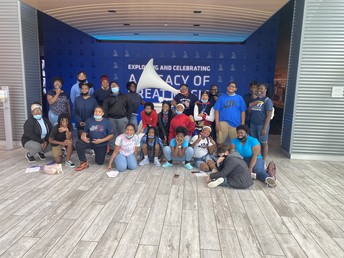 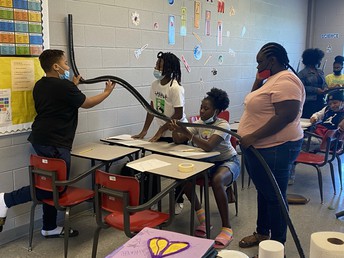 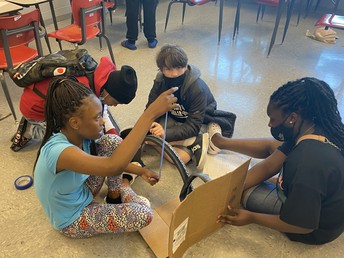 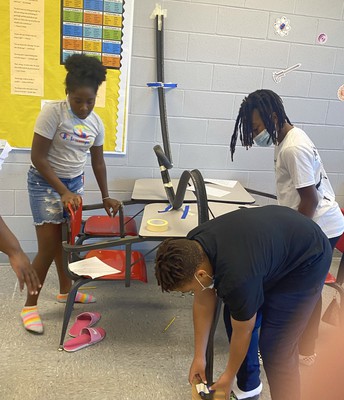 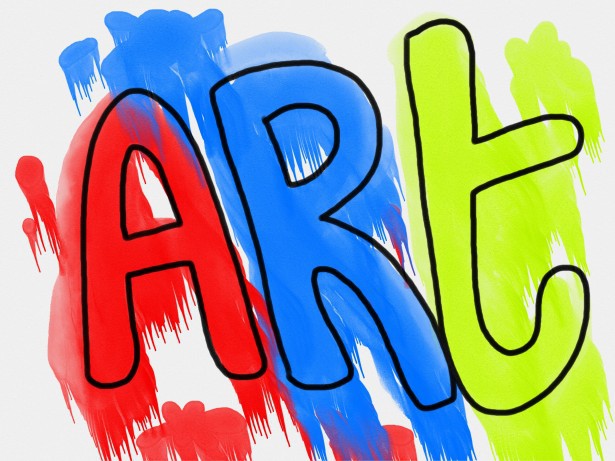 Scholars used clippings from old magazines and newspapers to create a self-portrait of positive affirmations. 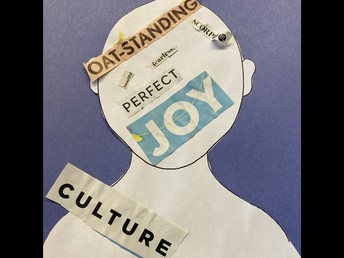 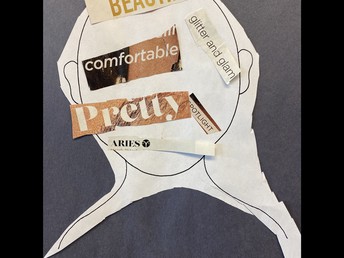 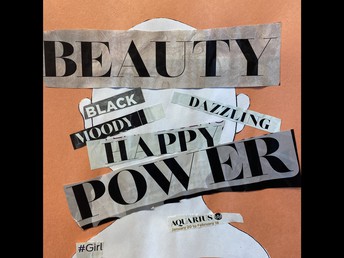 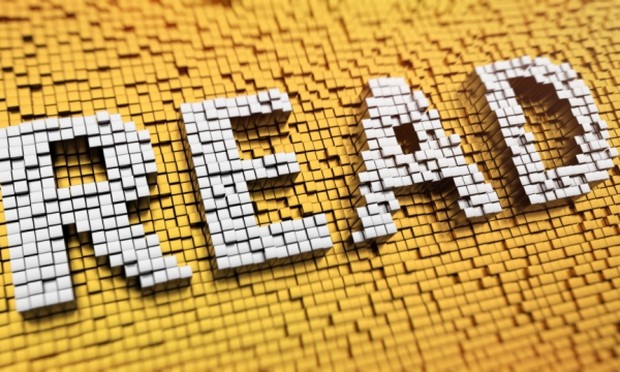 The Skin I'm In

Scholars had the opportunity to act out their favorite scene from our chosen novel, The Skin I'm In. Ms. Maya has taken this novel and fostered a love for reading in our scholars that is undeniable. 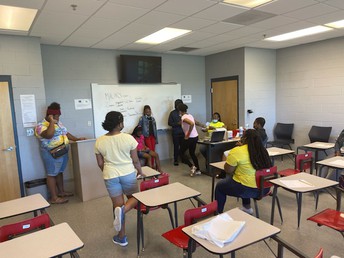 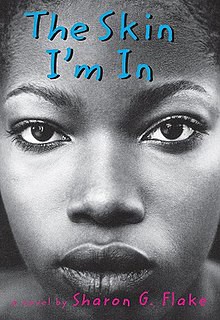 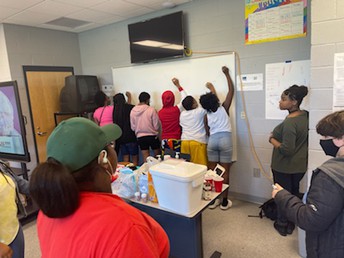 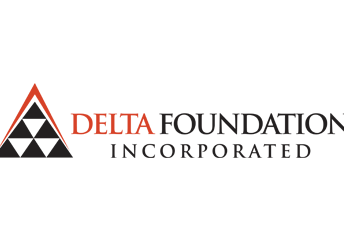 MyDarian is using Smore newsletters to spread the word online.

Follow MyDarian Booker
Contact MyDarian Booker
Embed code is for website/blog and not email. To embed your newsletter in a Mass Notification System, click HERE to see how or reach out to support@smore.com
close