Get email updates from Souler:

The Marathon Update a year after George Floyd’s Death

Technology at the expense of life.

Compassion was the rifle, technology was the trigger that fired the bullet of indisputable truth, into Chauvin; for the world to see and hear.

But what is the price and comfort of Technology and the cost to all living beings and the Environment IF we are not smart about it.

Surrounding ourselves with others, make us who we are. Souler Energy exist on that premise, no matter where we are; we are connected. Souler Energy Co Founder Frank Melli has produced hundreds of environmental videos; here’s one of the latest in the series Enviro Video. That reveals how 5G got here.

The military has been is on board with satellites and such, making autonomous vehicles and everything else under the control of the “0’s” and “1’s” (something to think about for another day) subject to hacking like the recent ransom ware attack of the pipe line on the east coast.

Using the model of the Tobacco Companies play book like Big Pharma has done; the Mega Mobile suppliers hawking 5G are fighting science and research to make big bucks off of us; feeding our addiction for “I want it now”, and not being candid about the health advisories, written in the fine print of your existing mobile device while using a 25 year old, testing procedures, based on one call a week over a six month period. Mankind has a history of not being smart at the expense of others so in Karl Grossman's Enviro Close-Up Dr. Davis breaks it all down in Parts 1 & Part 2 but you can cut to the chase at 24:11 of Part 1.

You need to see both parts that reveal that this is nothing new to humanity. There’s always been that 1% trying to control our destiny.

We continue to celebrate the monumental year of 1971

50 years past, so enjoy the remainder of NAKED which has been previously published, but always relevant, and look out for the updates. This was a huge chapter in our Founders life, which he details in his book "I'm That Guy" for which he is and his co author Dr. William Knoblauch PhD are seeking a publisher to give it the full exposure, it deserves.

Looking back on the past is rewarding but a glimpse into the future is so exciting. But be sure to check out our updated website: http://soulerenergy.org/

We make history every day but 50 years ago on Friday March 5th, 1971, Aretha Franklin and King Curtis recorded their shows at the Fillmore West, in San Francisco, California. I was in the band that had been envisioned by King Curtis and Jerry Wexler, which included Cornell Dupree, Truman Thomas, Pancho Morales, Bernard Purdie, and Billy Preston with Andrew Love and Wayne Jackson’s , Memphis Horns ; that would bring the Flower Children into the world of Soul music, and the whole world has rejoiced every since . The two albums King Curtis Live at Fillmore West and Aretha Franklin Live at Fillmore West are two of the best live recordings of all time. If you were lucky enough to pick up the Rhino release in 2006, you got all three nights which includes the Memphis Horns doing “Knock on Wood”, with us Kingpins on opening night. We had done a show in Houston in February, prior to this one, and were welcomed at the Fillmore with wild enthusiasm by the audience of mostly West Coast Hippies cheering us on; all standing on their feet, (what they now call Arena Seating) over those three nights; with Ray Charles joining us on Sunday night; Tower of Power was the opening act on Friday. Like music, our souls go on forever and we continue to fight the same issues that come with being human. I’m grateful to be here in this fight.

We left that gig on a high note, only to be crushed by Joe Frazier’s defeat of Muhammad Ali in Madison Square Garden the following Monday night; but we rise! As we watched from the 369th Armory in Harlem, the cause of being blocked from fighting for three years left little doubt of its effectiveness on Ali. After the fight we began preparations for a world tour of “The Aretha Franklin Show”, that would unexpectedly end with the Montreux Jazz Festival that June which would be King Curtis’s last live performance. Prior to the tour I recorded "The Revolution Will Not Be Televised" with Gill Scott Heron. and "For What It's Worth" with The Voices of East Harlem. When my book, “I’m That Guy” gets published, you will get all the details of what was such a great year to start, but ended with the tragic death of King Curtis on Friday, August 13th, that year; and the beginning of my journey towards a life of higher consciousness.

We all know of many examples that reveal that cause and effect is indisputable; and music is a vehicle that reaches into the soul, beyond the consciousness; so get your marathon music going and make change happen!

The path of Justice has been blocked by prejudice hate and racism. We must rise to the challenges and you fight in the name of freedom and justice for all. With the unity of many bodies but one in mind united for the sake of all living beings. We have always been surrounded by devils and demons; eager to lie; jump in and undo the work of the mighty few. The world is too messed up for us to go it alone.

Get involved and exercise our right for justice and equality for all of our planets inhabitants. It all comes down to UNITY.

Please share this updated NAKED newsletter, which is updated regularly as we move toward change using the link https://www.smore.com/hpynw.

We have to take a stand, and bring the love into this land. BTW if you are a Amazon shopper please go to https://smile.amazon.com/ and choose Souler Energy as your charity. 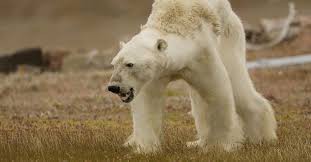 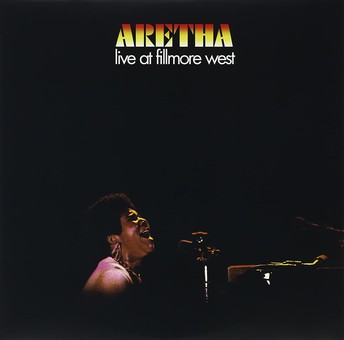 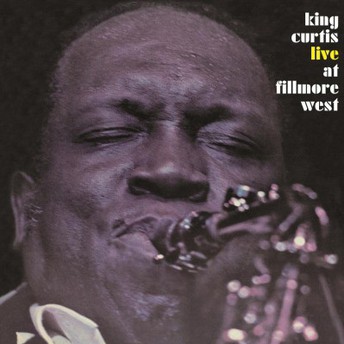 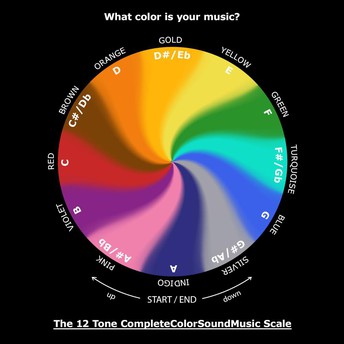 For Example: Chose a color; make it something, like a sports car (what make?), driving on a winding road; in Italy (or in your neighborhood), in the the Fall, in the year 2035AD.

Follow Souler Energy
Contact Souler Energy
Embed code is for website/blog and not email. To embed your newsletter in a Mass Notification System, click HERE to see how or reach out to support@smore.com