Get email updates from Souler:

Not Just Another Day

Congratulations to Judge Ketanji Brown Jackson being confirmed to be the first black woman on the Supreme Court of the United States of America.

The struggles that Afro Americans have gone through is known worldwide along with the negative perception, conception and actions of those among us.

Kudos to Tiger Woods on his strong return to professional golf.

Let’s take this time to acknowledge what we can do to make a difference.

We have lost so many during these challenging times, in an already defiled and corrupt world, where the murder of its citizens and the environment goes unchecked and often times rewarded. It's a story as old as time, but the law of cause and effect is timeless and has no limits.

The planet is on track to being its hottest over last seven years; and we are still struggling with making the necessary changes.

Some have become more emboldened with their animalistic views and behaviors, and more are being exposed by courageous individuals; people are actively documenting their experiences and give voice to the truth; that is so often hidden. The heavens respond to our disruption and corruption that is accelerating the end; of what we call home. We need to clean our collective karma.

Russia’s murderous invasion of Ukraine again, is just another example of evil coming into play. The Ukrainian military was expecting the invasion and were well prepared, but in this day and age the brutality and evil that we have witnessed on a daily basis in real time by Putin and his military is something no one can prepare for; except blacks being ejected at gun point. from trains leaving Ukraine and the Russian military's destruction of Mariopal and the slaughtering of Ukrainian citizens in cities like Bucha, and Borodyanka as they withdraw from where they once occupied.

The Russian army will attack Kiev again and succeed, unless the weapons requested by the Ukrainians for all fronts, arrive on time.

We read about the Chechen War and other ongoing events in Africa, in our history books; and often turn a blind eye to them; but now we see them all day as they occur.

Convicted Ahmaud Arbery murderer, Gregory McMichaels has been identified as a KKK member as photos have emerged; no surprise there.

Dr.Devra Davis, founder and president of Environmental Health Trust, is interviewed in Part 2 of a two-part Enviro Close-Up series. We start with her book Disconnect: The Truth About Cell Phone Radiation, What the Industry is Doing to Hide It, and How To Protect Your Family. It received the Sonoma State University’s Project Censored Award for “the news that didn’t make the news.” She describes the “inadequacy of current tests” for cell phones, and the health impact of radiation from them—notably on sperm counts and brain cells. “We need a program to warn people. The industry does not want you to know they know,” says Dr. Davis. Meanwhile, “the cell phone industry is the largest advertiser across media in the world today.” Its push is based on the “tobacco industry” disinformation model. Also, cell phone towers impact on health. Moreover, the push underway now for 5G is a “huge marketing ploy” to sell “50 billion new devices” and it’s an “energy vampire.” Says Dr. Davis: “We are in the middle of the largest experiment ever conducted on our children and grandchildren. There are no controls. We are exposing every living thing on this planet to microwave radiation from towers to routers and phones and we know it is having an effect.” Dr. Davis has been also active for decades in challenging climate change, lead author for the Intergovernmental Panel on Climate Change of the United Nations. Although the U.S. no longer has a president “denying climate change,” dealing with it is “going to require big institutional change.” View Full Program Here or click here: https://youtu.be/8w3KTZed_80

Dr. Devra Davis Pt. 1, founder and president of Environmental Health Trust, is interviewed in Part 1 of a two-part Enviro Close-Up series. She is the author of the classic book, The Secret History of the War on Cancer. She says of cancer-causing substances, “whether it’s asbestos, vinyl chloride or a number of pesticides, most recently Roundup, what the companies have done is to attack the science and scientists and they spend more money on public relations than research.” They utilize a “new playbook to manufacture doubt” to cover up the lethality of their products, a playbook “first perfected” by the tobacco industry. She details the deadliness of Roundup pointing out that there have “already” been $12 billion in judgments meted out as a result of legal actions brought against Roundup for causing cancer. She speaks, too, of her book When Smoke Ran Like Water: Tales of Environmental Deception and the Battle Against Pollution, a finalist for the National Book Award. Dr. Davis says “there are things you can do to lead a healthier and safer life, but you have to get more informed.” She has been a professor at universities around the world. O Magazine has written about The Secret History of the War on Cancer, “Davis diagnoses two of the most lethal diseases of modern society: secrecy and self-interest.” Enviro Close-Up #654 View Full Program Here or click here: https://youtu.be/Ajn4ipwNN_Y

Just as flowers open up and bear fruit, just as the moon appears and invariably grows full, just as a lamp becomes brighter when oil is added, and just as plants and trees flourish with rain, so will human beings, never fail to prosper when they make good causes. Nichiren Daishonin 1222- 1282

We here at Souler Energy are grateful for your support and inspiration over the years.

Our website www.soulerenergy.org is giving people around the world a revolutionary experience and a look into what maybe the future of music education and composition for all.

We are looking for social net-workers, coders and gamers who can create the App that will include the next level functionality which will allow you to tap into what you see and hear around you, and have a ColorSound experience. You will get an in depth view on the website.

We are a 501(c)(3) educational charity and any donations tax deductible and are gratefully accepted in general; and for the JAMBOREE™ Software Development . With the prototype on the website we can now offer JAMBOREE™ Live, events and workshops.

If you are an Amazon shopper please go to https://smile.amazon.com/ and choose Souler Energy as your charity.

Let’s look forward to the opportunities that 2022 will offer us; as we continue to raise our voices and elevate our actions to defend and protect Mother Earth and seek justice for all of her inhabitants.

The path of Justice has always been blocked by prejudice hate and racism. We must rise to the challenges and you fight in the name of freedom and justice for all. With the unity of many bodies but one in mind united for the sake of all living beings. We have always been surrounded by devils and demons; eager to lie; jump in and undo the work of the mighty few. The world is too messed up for us to go it alone.

Get involved and exercise our right for justice and equality for all of our planets inhabitants. It all comes down to UNITY.

Please share this updated NAKED newsletter, which is updated regularly as we move toward change using the link https://www.smore.com/hpynw. 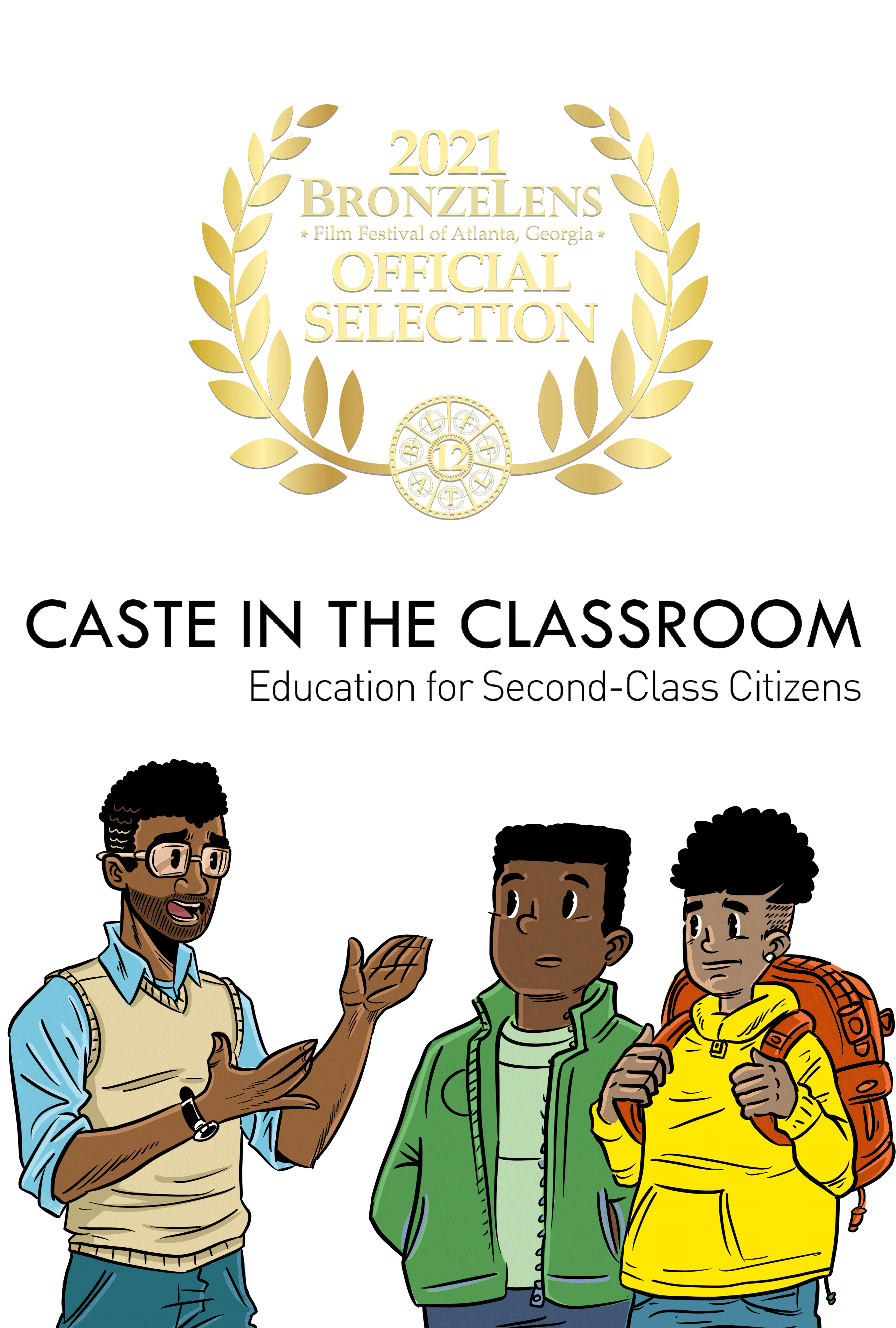 www.typp.org
Data For Better Schools, is a working group collaboration between YPP Cambridge and local stake holders. Its primary project, " Caste in the Classroom" explores some ways of how America's racialized caste system is implicated in the poor educational outcomes of children of African descent. Please watch, share the video and provide feedback below! www.nasa.gov
Earth's global average surface temperature in 2020 tied with 2016 as the warmest year on record, according to an analysis by NASA. 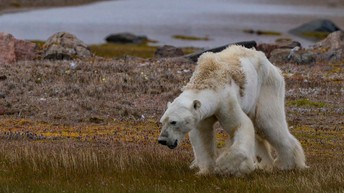 Lack of sea ice due to global warming as the water absorbs 1000 time more of the suns heat trapped by the Green House gasses. 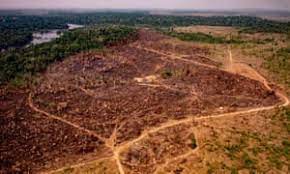 The Raping of the Amazon Jungle

The Kayapo tribe has protected the rain forest from outsiders for centuries , but they are now overwhelmed with technology and other resources, to decimate the forest for financial gain. Including building dams to control the environment with no regard for the natives. 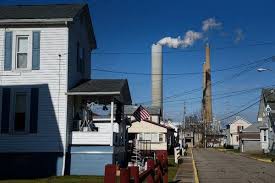 Living in a coal town

Here we have tradition, but in poor neighborhoods we have modern genocide. 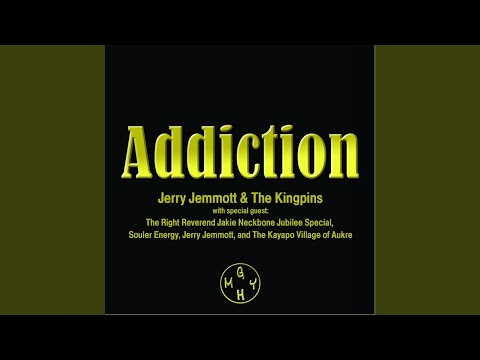 Follow Souler Energy
Contact Souler Energy
Embed code is for website/blog and not email. To embed your newsletter in a Mass Notification System, click HERE to see how or reach out to support@smore.com
close