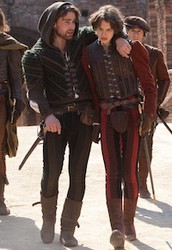 Romeo is speaking to Benvolio because he is upset about Rosaline not loving him when he says, "Why, such is love's transgression. Griefs of mine own lie heavy in my breast." (999). This shows an internal conflict for Romeo because he is depressed about Rosaline because he thinks he is in love with her but she does not show the same interests in him making him depressed. This connects to the theme, people shouldn't fall in love so is easily, because Romeo knew Rosaline for such a short time and fell for her looks and because she did not feel the same, his mood was affected and it would not have been if he wouldn't have fallen in love so easily.

Benvolio is speaking to Romeo and trying to get him to go to the Capulet's party so he can forget about Rosaline when he says, "At this same ancient feast of Capulet's Sups the fair Rosaline whom thou so lovest, with all the admired beauties of Verona." (1004). This is internal conflict for Romeo because he does not want to go to the party because he doesn't want to see Rosaline but on the other hand he also wants to take his friends advice and go with his friends. This connects to the theme people shouldn't fall in love so easily because the fact that Romeo thinks he is in is keeping him from doing things with his friends. 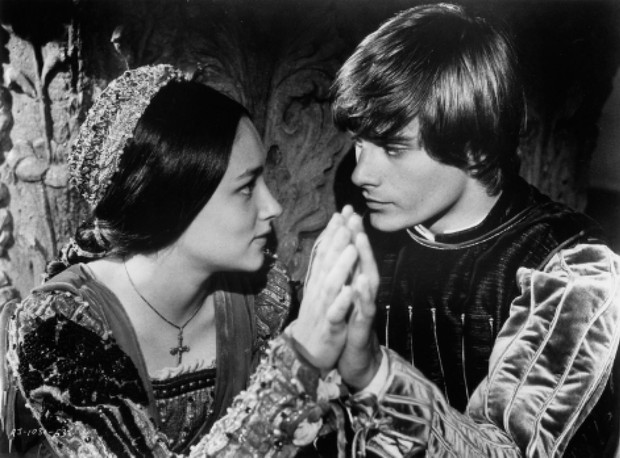 Romeo is speaking to Tybalt because he is explaining he doesn't want to fight Tybalt when he says, "I do protest I never injured thee, but love thee better than thou canst devise till thou shalt know the reason of my love." (1046). This shows internal conflict with Romeo because he is married to Juliet who is Tybalt's cousin so he now is related to Tybalt and does not want to fight him. This also connects to the theme people shouldn't fall in love so easily because since Romeo and Juliet got married so quickly, their families are unaware and so Tybalt doesn't understand why Romeo won't fight him but Romeo cannot tell him why.

The theme people shouldn't fall in love so easily is shown throughout the play. Juliet shows this when she says, "O, find him! give this ring to my true knight And bid him come to take his last farewell." (1055). This connects to the theme because since she fell in love so easily she is an emotional wreck because Romeo got banished for killing her cousin on accident and now she cannot live without Romeo so now they must plot a way to be together. None of which would have occurred if Juliet and Romeo wouldn't have fallen in love so easily. 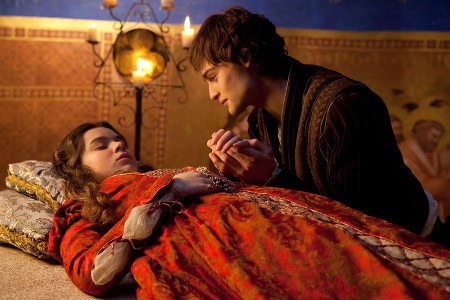