Novonna is using Smore newsletters to spread the word online.

Get email updates from Novonna:

Jazz is a dance form or dance that is matched to the rhythms and techniques of jazz music, developed by American blacks in the early part of the 20th century. It cam to place in the late 1800's and the mid 1900's. Jazz earned its roots of jazz dance came from African culture imported by slaves. In Africa, natives danced to celebrate cycles of life: birth, puberty, marriage, and death. It evolved in Africa from slaves. Katherine Dunham is the the grand master of jazz technique, and also a key inspiration to most modern jazz legends.

Jack Cole is know as the father of jazz dance technique, he was a key inspiration to Matt Mattox, Bob Fosse, Jerome Robbins and many others. Lastly, Bob Fosse a jazz choreographer created a new form of jazz created by Fred Astaire and the burlesque and vaudeville styles. 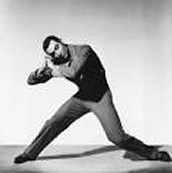 Hip hop is a dance that is related to music, it can be defined in many ways due to different forms of hip hop such as: popping, locking, breaking, b-boy, boogaloo,social dances, and juking The creators of hip hop- are know to be of Hispanic and black ghetto. It was created in the late 60th of the 20th century. It evolved in New York, South Bronx. Some of the founders and creators of hip hop are Clive Campbell ‘Kool Herc’ who was one of the founders of hip hop. Bambaata formulated the style of breakdancing and promoted it. Richard Colon is the veteran of the hip-hop and a leader of the B-boys. He was known as “Crazy Legs” on the streets. 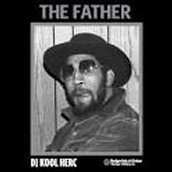 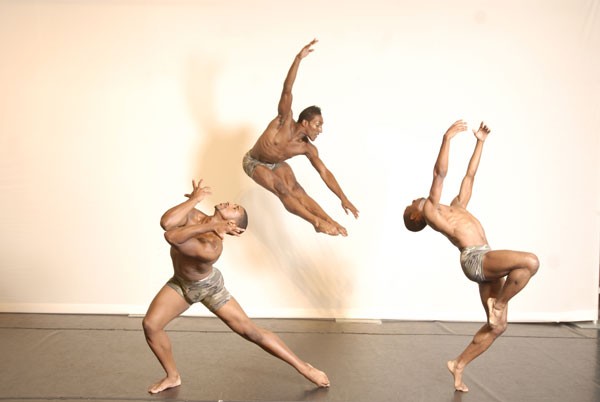 Modern dance is a dance type made for theatrical performances, unique in the 20th century. Modern dance evolved in areas that lacked strong ballet technique, known as a "is what is is" type dance. The history of modern dance is divided into three period; one beginning about 1900, another about 1930, and the lastly World War II ended in 1945. Isadora Duncan, Loei Fuller, and Ruth St. Dennis of the United States, and Rudolf von Laban and Mary Wigman of Germany each rebelled against the formal, superficial aspects of ballet and created/shared to audiences their interpretation of dance.SOme famous choreographers/performers of modern dance includes: Ailey, Alvin Jr., Weidman,Charles, and Taylor, Paul. 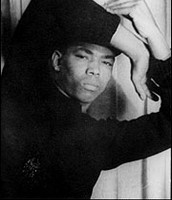 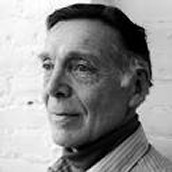 Musical theatre dance is one genre of live theatre that is a part of popular culture in America today. Although centered on Broadway in New York City, broadway musicals tour all major urban centers in the country. This dance also signifies a part or a character you are trying to portray or possess, to not only get the audience hooked onto the dance but as well as, you. The roots and evolution of musical theatre vary widely across the globe starting in; India, Japan, as well as early America. Musical theatre found its place in society in the early 20th century. Famous choreographers and performers of musical theatre dance are: Kelli O' Hara, Rob Ashford,and Randy Skinner.

Novonna is using Smore newsletters to spread the word online.