Get email updates from jose:

Their empire was centered in present-day Turkey, and extended its influence into southeastern Europe as well as the Middle East. Only Constantinople remained in Byzantine hands and its conquest in 1453 seemed inevitable after Varna. The Turks subsequently established an empire in Anatolia and southeastern Europe which lasted until the early twentieth century.

They were also referred to as the turkish empire or Turkey.

-The population was about 14.63 million.

-Their government was absolute monarchy and constitutional monarchy.

-Was not a European kingdom

-The Ottoman Empire called for a military jihad against France, Russia and Great Britain in November 1914. 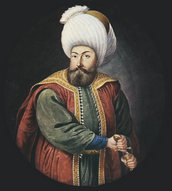 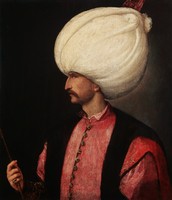 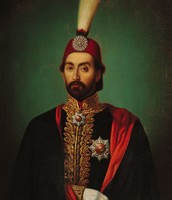 was born in 1881 in the former Ottoman Empire. As a young man he was involved with the Young Turks, a revolutionary group that deposed the sultan in 1909. Ataturk led the Turkish War of Independence and signed the Treaty of Lausanne in 1923, which made Turkey a republic.