Nisibin is using Smore newsletters to spread the word online.

Get email updates from Nisibin: 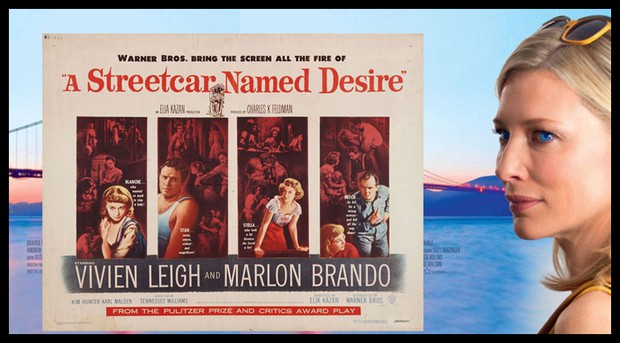 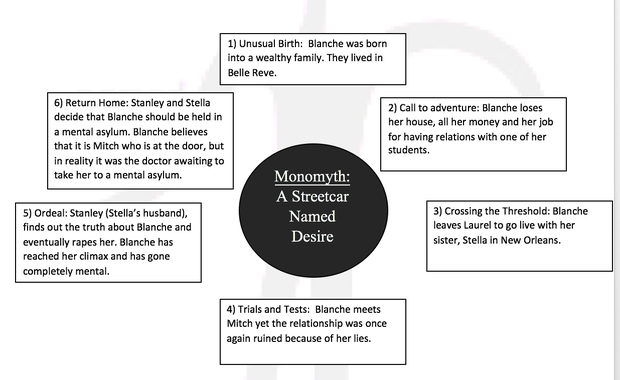 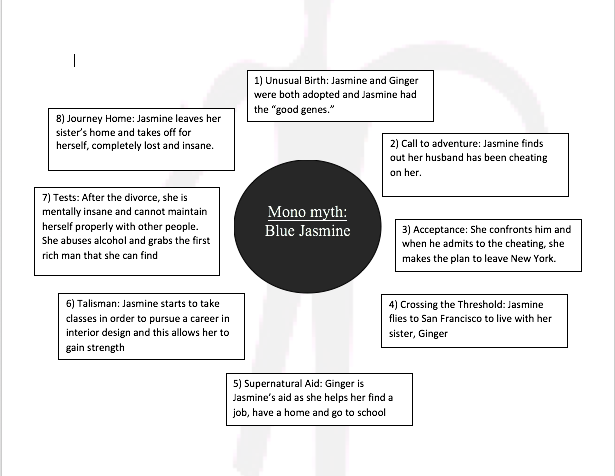 In "Blue Jasmine" Jasmine is constantly taking showers. This is a representation of her washing away and cleansing herself from all the sin in her life. For example, at the end of the movie when she has completely emotionally and mentally broken down there is a scene of her in the shower crying.

"Stella...If anyone calls while I'm bathing take the number and tell them I'll call right back." (Williams 165)

Blanche bathes herself to cleanse her past and misfortunes, which made her lose her mental. Bathing calms her nerves and makes her "clean".

"The luxurious sobbing, the sensual murmur fade away under the swelling music of the "blue piano"and the muted trumpet." (Williams 179)

The blue piano always appears when Blanche is talking about the loss of her family and Belle Reve. It is also present during her encounter with the young newspaper man. The blue piano represents depression, sadness and her desire and cravingp for love, which the adjective blue already suggests. 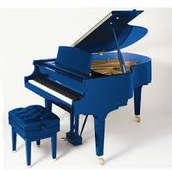 Blanche's dependence on men for survival represents that of women in her era. After Blanche's marriage comes to an end, she attempts to fill the empty space with young male students as a method of proving her worth in society. when she is fired for her behaviour, she turns to her sister (Stella) and her husband (Stanley) for help in rehabilitation for she has not only lost her previous job as a teacher but also her family home. This dependence on men is what promotes abuse of women both verbally and physically (misogyny-dislike against women). The women in the play choose to fall back on men and depend on them to help them economically but also emotionally and sexually.

"Who do I have to sleep with around here to get a stoli martini with a twist of lemon?"

Jasmine, just like Blanche, is using men and sexual desires to satisfy her. She asks to sleep with someone just so she can get a drink proving that her femininity can be taken advantage of. She was married to a man that showered her with jewels and his money hence the "stoli martini" which is an expensive drink that symbolizes her past wealthy life. After her break up, she goes insane and is not able to put herself together again until she meets Dwight. Jasmine demonstrates the archetype of damsel in distress because she needs a man to satisfy her and falls apart when no man is there.

I want to be near you, got to be with somebody, I can’t be alone! Because - as you must have noticed - I’m – not very well…

Essentially, Blanche starts as a Temptress, where she uses her sex appeal as her only tool at disposal to propagate her beauty and create a unrealistic illusion she wishes for herself by manipulating the men around her. However, this strategy ultimately becomes a self- sabotage as she is consumed by her lavish lies and the many men that she has fooled soon turn against her. Thus, when she is left with no one and a traumatic past of failed and abusive relationships she becomes the calumniated women, which society portrays most woman as. She becomes insane and submits to her weaknesses before reaching her peak and innocence.

Anxiety, nightmares and a nervous breakdown, there's only so many traumas a person can withstand until they take to the streets and start screaming.

Jasmine has always craved a life of wealth. As a result she is willing to create a world of illusion around herself and others in order to satisfy her sophisticated tastes. Therefore, she lies constantly to herself and the men around her. Woody Allan illustrates society's feeble women who are willing so sacrifice their insanity for their desires due to their lack of willpower. As depicted, Jasmine lies to all the men she believes can provide her with her lavish lifestyle which ultimately catch up to her. As she searches for a loving relationship, while escaping her traumatic experiences; she develops anxiety and depression which finally result in her loss of sanity.

Women fall into a Vicious Cycle of Opression

"Oh! So you want some rough-house! All right, let's have some rough house... We've had this date with each other from the beginning" (Williams 162)

Blanche is about to be raped by Stanley as he comes in the house drunk. She refuses him, but he takes advantage over her vulnerable state and treats her as inferior to him. Again the repeated pattern of women being subjective to men is shown again. As after saying this quote, Blanche gives up, falls to her knees and allows Stanley to take advantage of her. Blanche falls to her knees and Stanley carries her like a baby, and takes her into the room. Blanche allows herself to be treated this way as she seems to believe that by continually asserting her sexuality, especially toward men younger than herself, she will be able to avoid death and return to the world of teenage bliss she experienced before her husband’s suicide.

Drunk- drunk – animal thing, you! (…) (Stanley charges after Stella.) you lay your hands on me and I’ll… (She backs out of sight. He advances and disappears. There is the sound of a blow. Stella cries out.) (Williams 62-63)

Stanley gets quite drunk on a poker night with his friends. He gets furious with Stella after she turns on the radio and Stanley turns to physical abuse as a form of punishment. He disregards the fact that Stella is his wife and only sees her as a weak and defenseless woman, on to who he can dominate and be superior to. He proves his inferiority through his actions by demonstrating how powerful he is as he hits Stella. Stella, following the pattern of being a women of oppression allows Stanley to behave like this with her and continues to live with him. Stanley takes advantage of his masculinity and proves that he does not truly love Stella, but uses her for what she can offer him sexually.

Jasmine being a very attractive women falls into the category of being subjective to men. Her stereotypical beauty with her blond hair and blue eyes hold the keys to every man's heart. A repeated pattern of male domination is shown in this scene. As the dentist Jasmine works for tries to take advantage of her, by getting close to her without her wanting to do so. As Jasmine tries to back off and rejects his attempts of doing so, he asks her that why are you backing out, you should be happy that men want you as you are so gorgeous. The situational archetype shown here is of a baby (dependency). Women always need to be saved and need to have a male-figure by their sides as they are not capable enough on their own. The dentist in this situation treats Jasmine as a baby who is dependent, fragile and very vulnerable at this stage and assumes that she will do what he wants as she is in need of support.

2) "He was a handsome guy with money.

A situational archetype has always been that a women always marries the rich man and the one who offers a good living. It is depicted in Blue Jasmine as Jasmine with her good looks impresses a rich guy and settles down with him leaving her family. Later on after she finds out that her husband cheats her and they are in debt she moves back with her sister Ginger. Ginger explains to her ex-husband in this quote that her sister was not wrong, as she did what was right married a man who was rich and could support her. Again women are shown as weak and dependent figures who lack the ability to self sufficient and successful, therefore seek for a partner that would complete their lives. 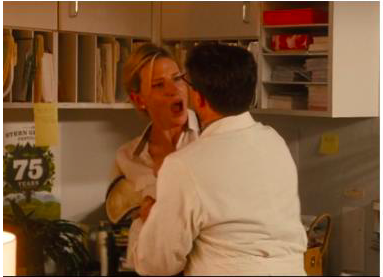 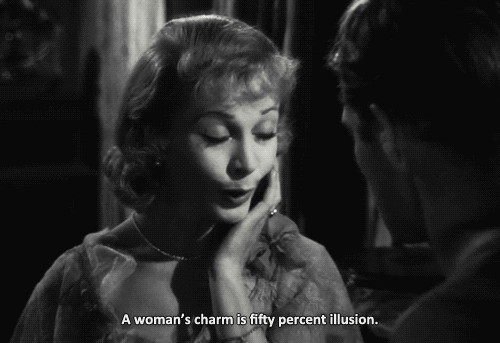 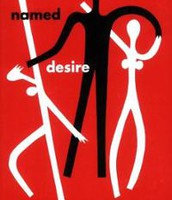 Nisibin is using Smore newsletters to spread the word online.