marie is using Smore newsletters to spread the word online.

Get email updates from marie:

Women gathered around the voting poll due to the amendment passed two years earlier.

Protest were all around the city wanting equal rights and to have the same freedoms that men had.

Women gathered to protest against the way they were treated compared to a man. They demanded to be equal. 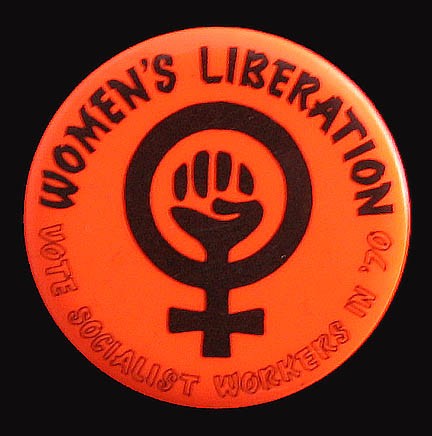 The symbol for the women liberation. Showing that women were strong and was gonna fight for what they believed in. 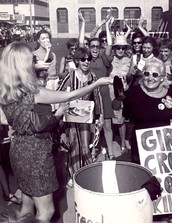 They did something called bra burning to show that the women could do the same as a guy just because of the gender it shouldnt change how they got treated.

They were legally subject to their husbands

They wasnt allowed to vote

They wasnt equal in the workplace

Why i chose this

I chose the Womens Liberation because i think that women should have equal rights as men and shouldnt get treated different. I also chose this because of what all happened during this time with abortion and bra burning. They proved that women have just as better chance as men.

marie is using Smore newsletters to spread the word online.