Get email updates from Kendra:

The United States is very fond of sports. Most Americans watch it on a daily bases. Some of most popular sports are football, soccer, baseball, basketball, volleyball etc. Education is obviously very important. It's very important that kids get there education so that they can go far in life. And the United States has bread education, and very intelligent kids.

We have lots of ways to entertain in the United States. A few ways are to watch television/movies, talk on the phone or play on the phone, read, go to play, play sports. It just depends on the kind of person you are for the entertainment you like. 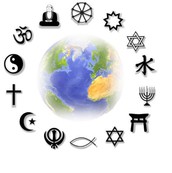 Religion is apart of people culture. It represents you, who you are are and what you stand for. But it's your choice if you want to be religious or not. And it's up to you what type of religion you want to be a part of. 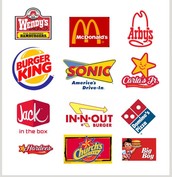 Fast foods is actually a really big deal in the United States. I'm pretty sure over a million people eat at one at least 2 times a day. It's just apart of their culture and what they like to eat.