Wynn is using Smore newsletters to spread the word online.

Get email updates from Wynn: 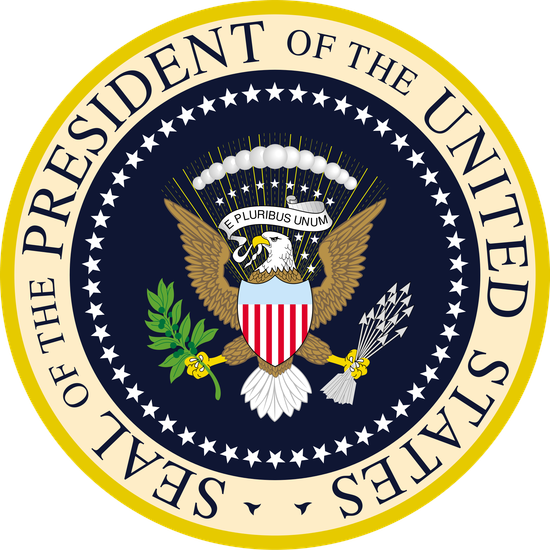 All Candidates for this position must be...It is preferred, but not required, that each candidate for this job

The President will act as the...

This is a temporary job

Personal assistants included in this job include

With this job comes the powers of...

Wynn is using Smore newsletters to spread the word online.