ashley is using Smore newsletters to spread the word online.

Get email updates from ashley:

In Lorraine Hansbrerry's play A Raisin in the Sun, she shows attainability to the American Dream. The Younger family achieves their goals by finally moving out into a new and bigger house. But they have to deal with racial discrimination living in a white neighborhood where they are not wanted.

The overall theme in the play A Raisin in the Sun is racial discrimination. The Younger's, who are a colored family in the 1950s, are treated with disrespect due to their race. Their dream is to move out of the apartment they're currently living in. "And at the moment the overwhelming majority of our people out there feel that people get along better, take more of a common interest in the life of the community, when they share a common background" (Hansberry 117-118). Mr. Lindner, the head of the welcoming committee, is trying to talk the Younger family out of moving into his neighborhood. As Walter disagrees with Lindner's offer and forces him out of the door, Lindner states, "What do you think you are going to gain by moving into a neighborhood where you just aren't wanted..." (Hansberry 119). Even though the Younger Family is not wanted where their new future will be held, they refuse to give up their dream.

Characterization and Quest for the American Dream 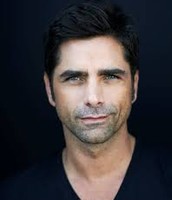 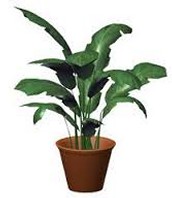 In the play A Raisin in the Sun by Lorraine Hansberry, the American Dream is attained. The Younger family succeeds to what they have always dreamed of and never gave up, even if they had to go through some problems along the way.

ashley is using Smore newsletters to spread the word online.