she thought she could, so she did 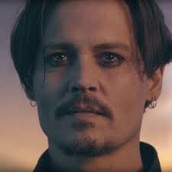 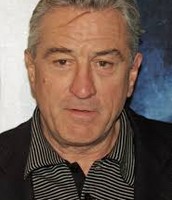 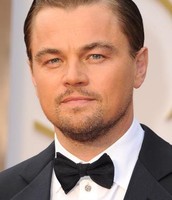 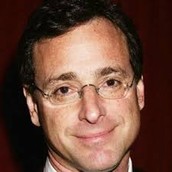 Parsons will be played by Bob Saget. 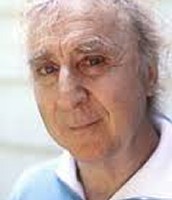 Goldstein will be played by Jerome Silberman 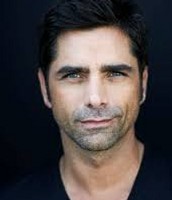 O'brien will be played by John Stamos.

Julia will be played by Anne Hathaway. 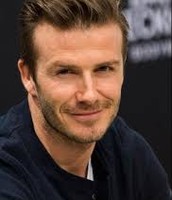 Syme will be played by David Beckham

10 rules for my utopian society

1.)Each person, over 18, is responsible for themselves, their choices and actions

2.)One core religion/ belief in the human race, and in the world itself.

4.)Assistance always provided, for those suffering from a disability.

5.)Mind YOUR own business

6.)Cause no harm to others

8.)Criminals are understood and dealt with rather than punished

10.) Spying on citizens is not permitted ever.

Citizens have many freedoms now, in the U.S.A., that are very important for people to have. As a citizen I have the freedom of voting. The right to vote (at age eighteen) is a very important freedom to have. It allows people in this country to choose a candidate to run and make decisions for our country. Having the freedom of speech is also very important, all people should have the freedom to say what they want. It gives people a right to say their opinion. Most people have different opinions on how things should work and its good that people can express those thoughts aloud. The freedom I enjoy the most is the right to bear arms. I think this freedom keeps the citizens in a safer environment. It also keeps the households protected.

If a country did not have balanced freedoms for the citizens’ then that would cause conflict. People would be angry at the fact that some freedoms would be different for other people. Un balanced freedoms cause major conflicts. For example: back in the slavery days’ white people had the freedom to vote while blacks did not have that freedom. Blacks got angry at this decision by the government. The blacks knew that nothing could be done. They knew they did not have the freedom to protest so they had to go along with the “blacks don’t get to vote” thing. White people how ever, did have the right to vote, men at least did. This example shows unbalanced freedoms of a country. We luckily do not have to go through that anymore in this country. 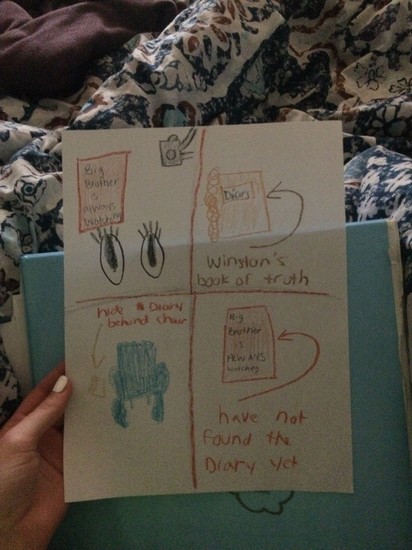 Winston had a very long day and when Winston came home from work, his house seemed empty. Winston felt alone because of his thoughts about Big Brother and the government. Winston wanted to write about his feelings because he couldn't speak about them. If anyone found out that he was having these thoughts then he would have to go to The Ministry of Love.He definitely did not want to go there. His journal was the only place he could write about his true thoughts. Even though writing in his journal was illegal, he needed an outlet. Writing in the journal is the only thing keeping Winston sane. He didn't even know who he was writing to, the past or future. That didn't stop him from writing. Winston went over to the back table and started writing in his journal. He quotes in his journal "Maybe when someone reads this the world will be different. A world where men and women live alone or where Big Brother isn't watching you all the time. A world where when something happens it can't be erased from time. I hope if someone is reading this their world is better". As Winston was writing about the future he realized something about his. He was already a dead man. Everything he has done already , write in his journal and think against the government, makes him a dead man. The Thought Police will catch him. It's just a matter of when they will catch him. He had to stop denying his feeling toward the government and Big Brother. Winston knows how he feels and its just a matter of time. Now all that he could think about is staying alive as long as possible. Winston washed the ink off his hands and put his journal in the desk drawer.