ally is using Smore newsletters to spread the word online.

Get email updates from ally:

There was once a monkey sloth and koala who all lived at the zoo together. The Monkey was always bragging because he was a primate and therefore he could climb better. One day the koala thought to himself Hey just because I'm not a primate doesn't mean I'm any less than a climber. So the koala and sloth came up with an idea. "Hi", said the sloth, "how bout we have a race, whoever can make it up the tree first". the monkey koala and sloth agreed to have the race the next day.

The koala woke up early to find the monkey already awake, he had been awake all night. the koala had practiced a while and then went to bed. The sloth on the other hand had immediately dozed off, and was still asleep. Once the Sloth woke up they all gathered in the monkeys cage. They were all standing at the base of the tallest tree when the monkey shouted, "Go!". The sloth had climbed two branches of the unfamiliar tree when he realized he couldn't possibly make it to the next branch and the others were passing him up. The koala had practiced the night before and new the best route but the monkey had spend the whole night working his speed. The monkey quickly scaled half the tree and decided to take a quick break. As he was laughing at the sloth who was still trying to get to the next branch the koala passed him. The monkey immediately noticed and started to climb but was very tired, weak and slow. the koala made it to the top and yelled to his opponents, "I made it". He looked down to see the monkey gasping for breathe with his eyes half closed, and the sloth trying to get to a high hanging branch. The koala then realized that the monkey had stayed up all night and practiced, and was too tired to climb. The sloth on the other hand had went to bed right away and hadn't practiced at all.

The theme of this fable is to manages your time. In teaches you to not only practice and work hard during the day but also to get the rest you need. 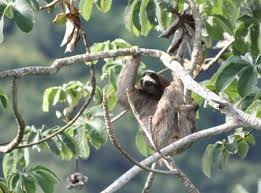 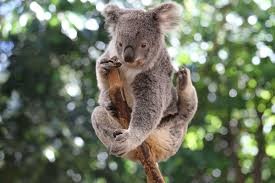 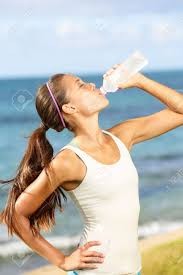 ally is using Smore newsletters to spread the word online.