Javae' is using Smore newsletters to spread the word online.

Get email updates from Javae':

Oceans you will travel to while going to Antarctica... 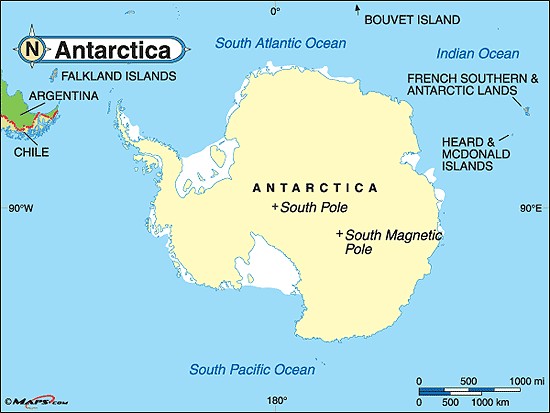 What to expect when going to Antarctica...

Average Temperature: The average temperature in Antarctica ranges between -10 and -30 degrees

Average Density: The average density in Antarctica is 999.97 kg/m to the third power

Average Salinity: The average salinity in Antarctica 12-15 parts per thousand

What to pack when going on vacation...

Something you will notice diving down...

You would see how the ocean floor is shaped but not all oceans are the same... 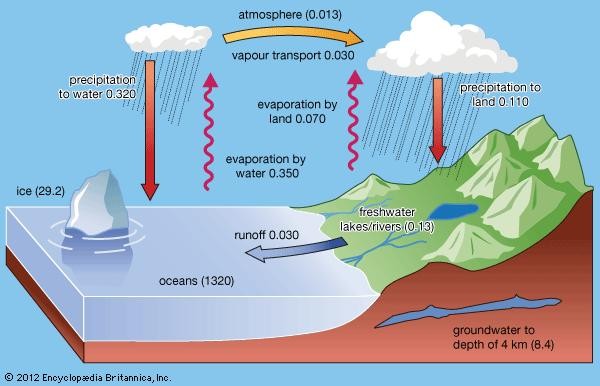 Animals and where they live... 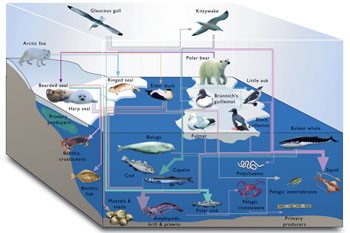 Animals in the Arctic...

How do currents affect organisms? There could be animals that like to eat fish and currents would not allow them to do so.
Are there invasive species affecting the ecosystem? yes
What resources are in the ocean? Arctic oil and natural gas
how do humans impact the ocean? they can leave their trash around and it can creep it's way to the ocean and an animal can mistake it for food and an animal can eat it and that can be harmful
What can be done so the ocean is protected? I would say not to hold as many science experiments there as is.

Javae' is using Smore newsletters to spread the word online.