The New Economic Policy, proposed by Lenin, is a new and improved version of the old capitalist system. Although Lenin and other leading Communists intend on using the NEP for a temporary retreat from the goals of communism, there are many upsides to using it. Even though the government would still control industry, banking, and mines, this plan will allow peasants to sell their produce openly and retail stores could be privately owned and operated. It could also save the Soviet Union from complete economic disaster by reviving the market and creating a good harvest to end famine. 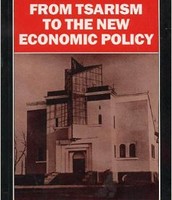 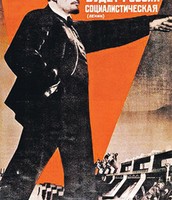 Why we should change to The New Economic Policy

Our country is falling apart at its seams. The government is controlling everything: the industries, job, they’re even taking grain from the peasants! The peasants are trying to fix it, but hoarding food from the communist government is just making the situation worse. It has caused famine, which is helping no one. People are dying, industries are collapsing, it needs to be fixed! We as Russians are exhausted. But, there is a solution. The New Economic Policy will fix our bad situation. Lenin’s Policy will get us out of the big mess communism got us in. Let’s go back to the old days, where it was good! 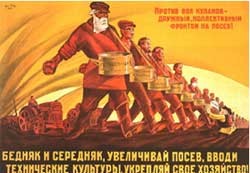 Why this policy is better than the 5 Year Plan

The Bolshevik economic policy put the government in control of citizen lives. The governments controlled businesses through managers instead of letting committees of workers control them. Whereas in the New Economic Policy small businesses could be privately owned and operated by chosen workers. Also, in the Bolshevik policy of communism peasants were expected to give their surplus grain to the government, they used the Cheka to force the peasants to give their grain. In the New Economic Policy allowed peasants to sell their own produce openly. In conclusion the Bolshevik Policy of Communism caused mass hardship and resentment to the citizens.