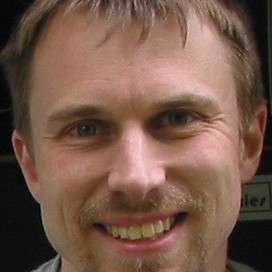 This year saw us providing 5 weeks of 40 youth work sessions across 8 communities in Cambridgeshire. Many of these were communities we attend during term time and so providing a continuity to our service. The usual bus session activities were available alongside a mixture of crafts and quiz topics.

Over 220 young people attended and enjoyed the mix of activities on and off the bus. A number of young people took the opportunity to talk one-to-one with youth workers about issues such as family tensions, alcohol, drugs, education and relationships.

We also had bookings from the Cottenham and Swavesey Locality, to be part of their Family Sports Afternoons around the locality. We had great weather for most of the events and enjoyed a combination of outdoor sports, painting and computers.

Moving On - At the end of July, Sam Crump (Youth Development Worker) came to the end of his 5 year contract with the charity. During his time with us he has been fully funded by The Rank Foundation and been studying towards a degree in youth and community work with the YMCA. Unfortunately we were not in a position to be able to renew his contract and he is now searching for other suitable youth work positions.

Sam has made an excellent contribution to the work of the charity whilst developing the skills needed to further a career in youth work. The charity held an informal bowling and nibbles evening for the staff to say farewell and were able to present him with a bus keyring, bus driver badge and vouchers.

You will be able to see Sam again at our AGM (see below) where he is guest speaking alongside Steve Cheal (The Rank Foundation).

New Term New Programme - From September 2013 the programme of youth work sessions looks like this:

Sam Crump (Youth Development Worker) who came to end of contract in Aug 2013 (see article above).

Youth Work in your Village

Would you be interested in having visits from our youth bus in your village. Or have us help you run a building based youth club. From April 2014 we will have slots available in our programme. Please get in touch.

Our AGM is open to all interested parties and is being held on Tues 29 Oct 7:30pm at the Holiday Inn, Impington. Guest Speakers: Steve Cheal-The Rank Foundation and Sam Crump. Please let us know if you would like to attend.

Following a decision by the Parish Council not to continue to fund youth bus visits in Caldecote, local volunteers have clubbed together and with the charity's help have formed a youth committee. This committee have been working hard since April raising money, finding a venue and checking equipment.

The result is that on 18 September a new weekly youth club was opened in the Pavilion. The club is run by Connections Bus Project youth workers and local adult volunteers with a committee of young people who make the decisions. The youth committee were able to secure a small amount from the Parish Council and raise the rest from a Big Lottery (Awards for All) grant.

The first session saw 29 young people attend, with a very positive atmosphere of helping to set up, checking equipment and catching up with the youth workers.

The club is still short of a few local adult volunteers. If you live in Caldecote and would be interested in helping then please get in touch.

Congratulations to Sgt Paul Rogerson (Cambridgeshire Police) who successfully completed the Coast-to-Coast cycle ride in June. He has managed to raise nearly £1,000 for The Connections Bus Project.

The clip below is Paul and Alan (CBP Project Manager) discussing the challenge on BBC Radio Cambridgeshire. 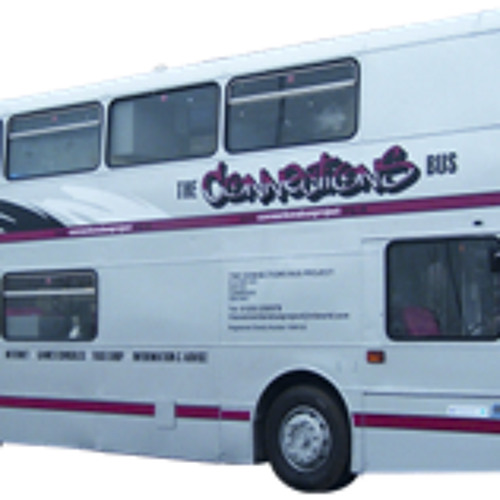 via our BigGIve donation website, credit card donations can be made with a facility for us to claim Gift Aid.

Sent to the address at below. Gift Aid can be claimed, please indicate if you wish us to do this and include full name and address.

Next time you make a purchase online, go through our commission site SpendandRaise. It will cost you no more and we will receive commission for the project (anything from 3% to 10%).

Donate a percentage or all of the selling price when you sell via eBay to us. Follow the instructions on eBay.co.uk and look for our project.

Follow Alan Webb
Contact Alan Webb
Embed code is for website/blog and not email. To embed your newsletter in a Mass Notification System, click HERE to see how or reach out to support@smore.com