Will they find their way home?

Will they find their way home? 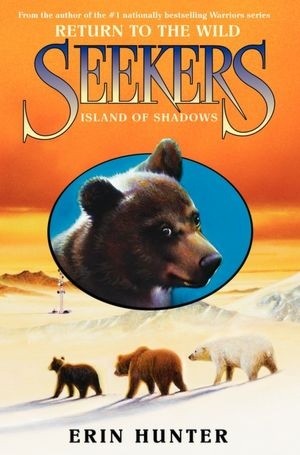 This book is really exciting because it is packed full with adventure and fun. Some parts are scary and other parts are sad. The bears have been to many places from land to the middle of the ocean. 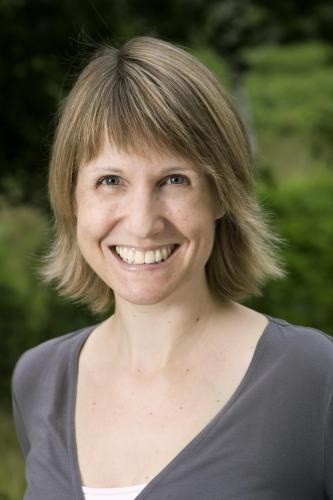 All of the characters are Kallik, Lusa, Toklo, Yakone and Nanulak.

Kallik is a polar bear like Yakone. She is trying to find her place back home on the Frozen Sea. She is the calm one out of the group and sometimes gets angry at the other bears but keeps it to herself.

Lusa is the wisest of the group. She is a black bear. Sometimes she can be annoying and very sleepy because its the time of year for the Longsleep (hibernation) which annoyed the others. She never really has anything to eat because she needs berries not seal meat and scrawny geese.

Toklo is a grouchy stubborn grizzly bear. He is always annoyed by Lusa or something else like that he is hungry. He is also a very competitive bear. He always challenges Yakone just because Toklo wants to be the leader of the group. He hasn't been talking much because he lost his friend Ujurak in an avalanche and the others are really worried.

Yakone is a polar bear along with Kallik. He is a big strong intelligent bear. When Toklo challenges him he has no idea what is going on. The Seekers series before this one is when he lived on Star Island.

Nanulak is a half white half brown bear and just entered the group. He keeps telling Toklo that brown bears are supposed to fight back against the flat faces (people). Not every one agrees on having him in the group because it will be harder to find food for all five of them. They also think he is making Toklo a bad bear.

Pg. 181 "you've done well". I like this quote because its letting someone know that you care about them. Toklo said this

The colors strengthened and became like shining rivers. 15. Simile. It means that the colors of the northern lights were shining like rivers.

They are trying to find their way home and they have been traveling through only ice and snow. Lusa is getting really sick and tired of it because she doesn't have many black bear food. The island they are on is hard for them because there is not much food.