Plano is using Smore newsletters to spread the word online.

Get email updates from Plano:

in the education of African American youth. 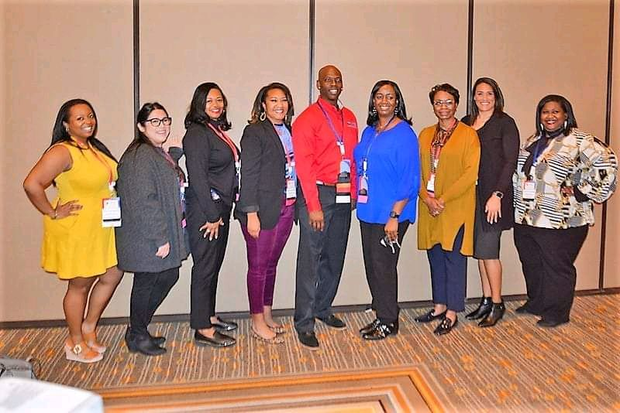 Pictured above are the PAABSE members that represented at this years TABSE Annual Conference! Listen to this month's recordings to hear members share their experiences :)

Missed the last meeting? No worries! Click the button to listen in. 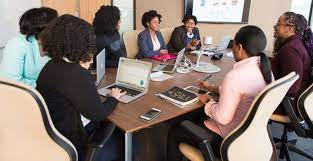 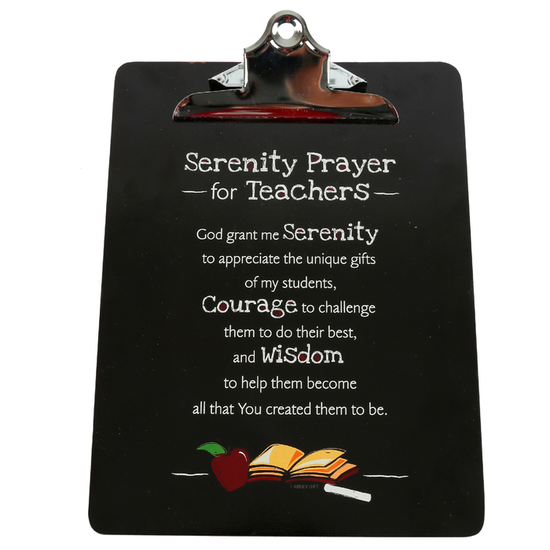 How to Create a Financial Plan for the Year 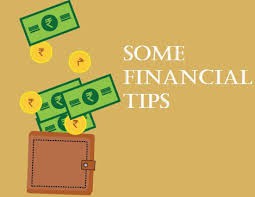 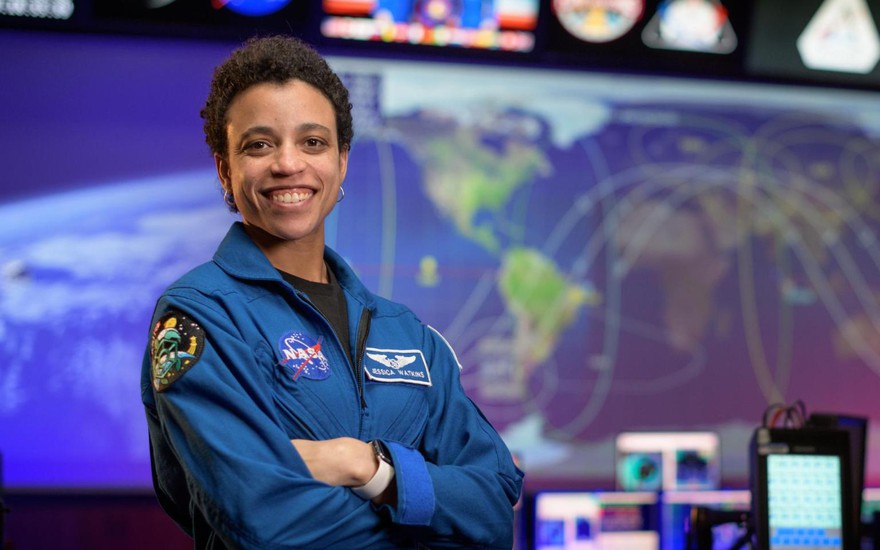 Election Day March 1st: Have You Voted Yet!!!

Within our country, minority populations such as African Americans, Latinos, Native Americans, and Asian Americas are rising. Based on census statistics from USAFacts, when adding together the population of each of these minority groups, the total number comes out to be a little more than 123 million in comparison to over 197 million white Americans. Even though their numbers are not close to what makes up the majority of the population within our country, minorities have the power to swing elections when they go out to vote. 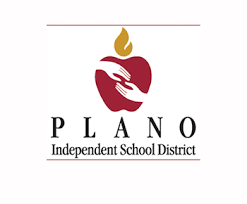 Applications due by March 1st! 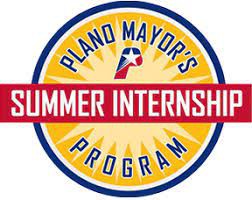 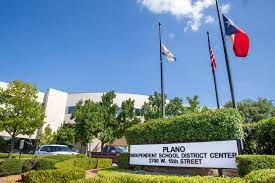 Looking to grow with PISD?

Many job openings are now available! 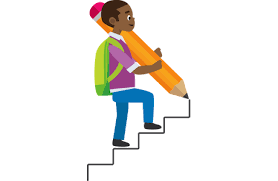 Save The Date March 16th For Our Guest Speakers 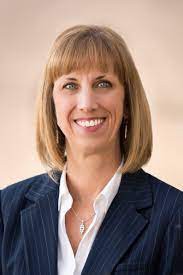 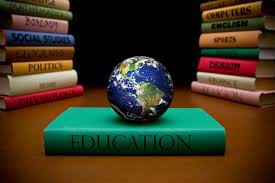 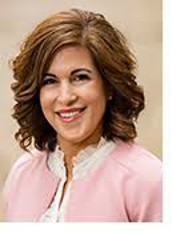 Spread the word to your outstanding students of African decent of this GREAT opportunity to support them with funds for higher education. Accepting Applications Now!!! 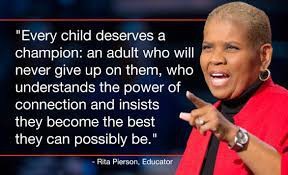 Want to join our amazing board? Click the button below! 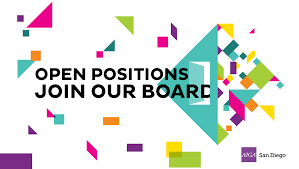 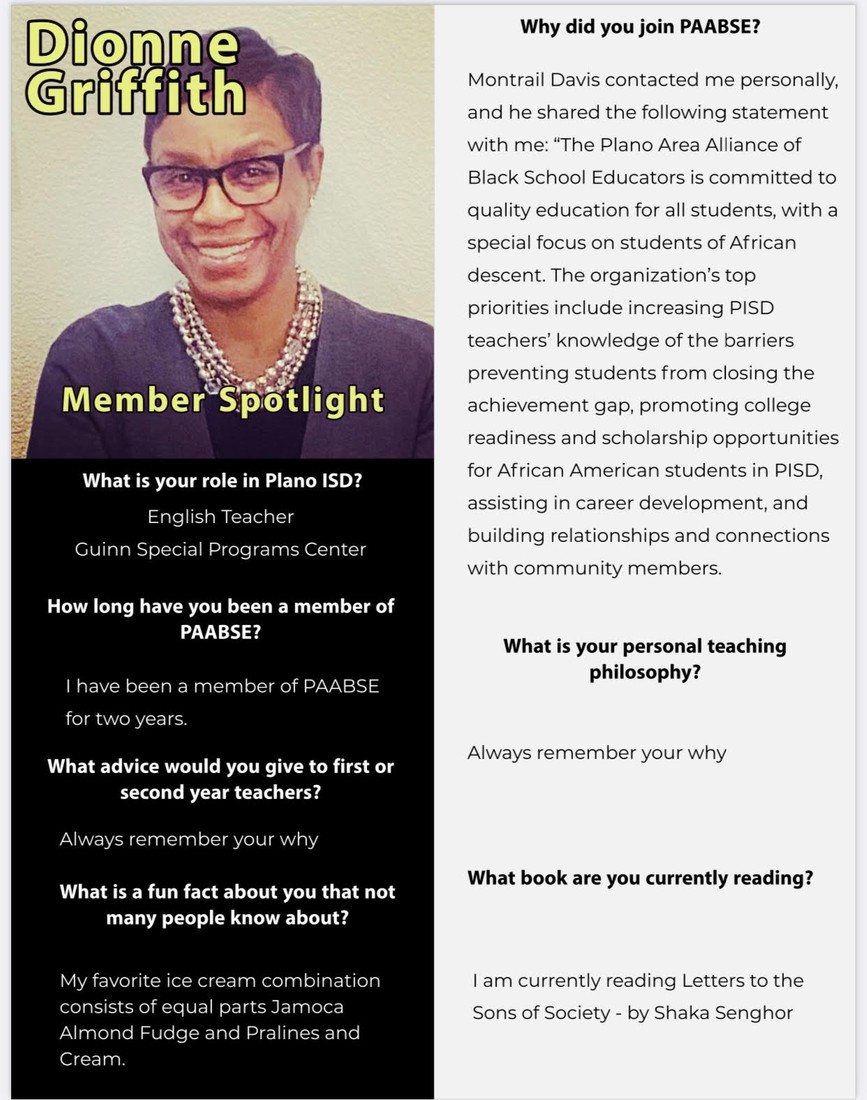 Add Plano Area Alliance of Black School Educators as your Non profit organization. Press the button above to learn you can contribute while during your normal Amazon shopping! 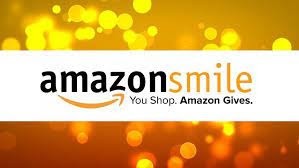 Check out our store and help support us while looking great at the same time!!!!! 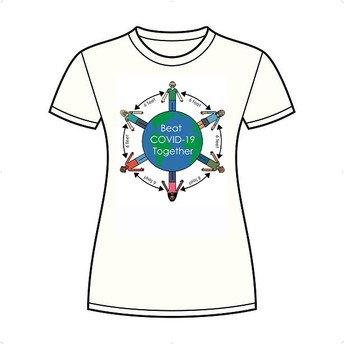 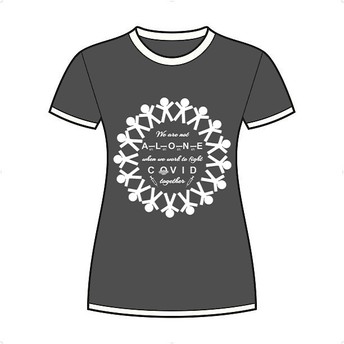 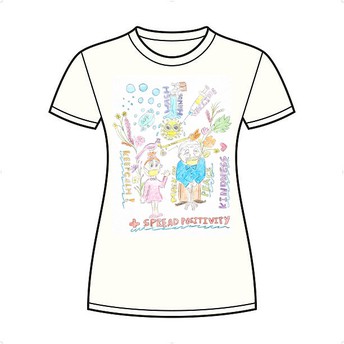 Not sure exactly what TABSE is? Click here to find out! 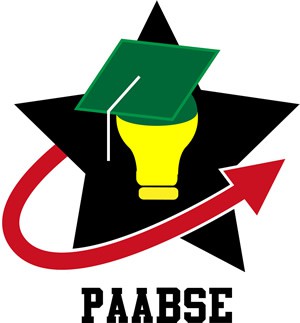 Facebook @PAABSE_
Plano Area Alliance of Black School Educators is an organization of Educators and those who support education working with Kindergarten through twelfth grade students to enhance their academic performance in pursuit to becoming productive citizens.
Plano_AABSE@tabse.net PAABSE.com

Plano is using Smore newsletters to spread the word online.

Follow Plano AABSE
Contact Plano AABSE
Embed code is for website/blog and not email. To embed your newsletter in a Mass Notification System, click HERE to see how or reach out to support@smore.com
close