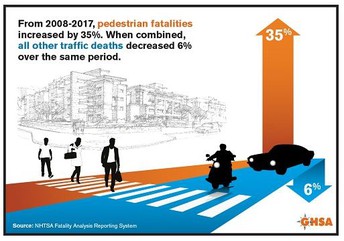 As children head back to school their risk for pedestrian injury increases. These types of calls can really stick with the EMS responder.

Between 2013 and 2017 in Utah, we lost 33 children (0-18 years old) to pedestrian incidents. Unfortunately, 36% of these deaths occurred in a driveway or parking lot and the children, whose average age was 2.8 years, were run over by a slow-moving vehicles. Nationally, deaths in motor vehicle crashes are declining but pedestrian accidents are rising. Throughout the nation in 2017, there were 5,977 pedestrian fatalities. More than one-third (37.8%) of these deaths were people between the ages of 10 and 24 years old. Children younger than 5 are at highest risk for back over injuries or death. Few of us can imagine the heartbreak of backing over a child.

There are some excellent resources on the National Highway Traffic Safety Administration website for pedestrian safety. 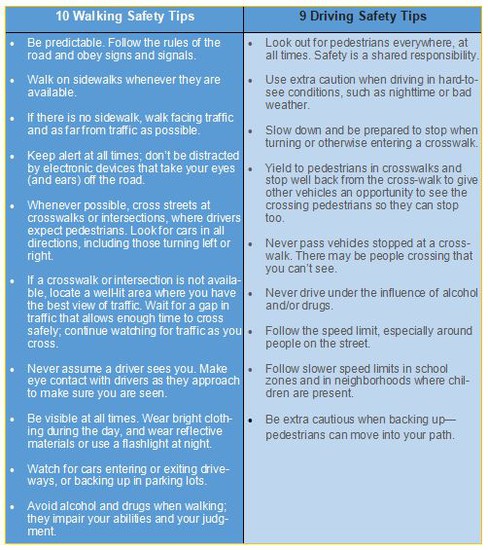 Looking Both Ways May Not Be Enough

When we think about lethal pedestrian injuries, our imaginations tend to conjure up images of children crossing streets, quickly becoming casualties of high speed or neglectful drivers. However, the majority of pediatric deaths in Utah occurred in parking lots and driveways at slow speeds. A review of fatalities in Utah is punctuated by recurrent reports of drivers backing over unseen toddlers or children left in forgotten car seats that were taken out of the car and left behind the vehicle. There are even cases of rogue boats and camping trailers veering dangerously off course just steps away from our own homes.

Most pedestrian incidents are typically considered high risk injuries with a mechanism that warrants urgent intervention and often trauma activation. Therefore, it is helpful during resuscitation, to conceptualize reversible causes of injury from blunt force trauma that should be addressed in the field – traumatic brain injury, cervical spine injury, airway disruption, pneumothorax, hemothorax, pulmonary contusion, or intra-abdominal visceral damage.

Over the last few years, some reports suggest fatality rates associated with pediatric injuries have declined nationally. The reason is unclear, but could be attributed to either improvements to EMS and trauma care overall, or to a decline in walking.

As EMS providers, there are handful of ways we can try to translate our understanding of pedestrian risk into a plan for prevention: 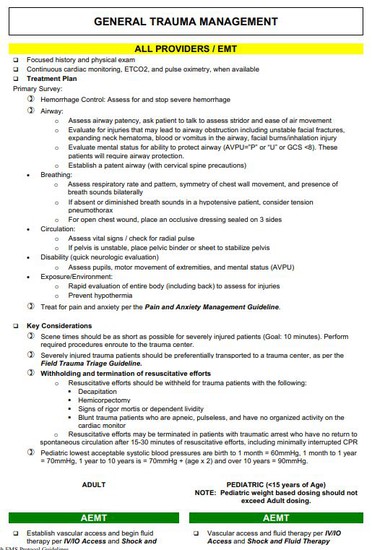 Do you have a question for our EMSC Medical Director, Hilary Hewes, MD, PCH, ER Attending Physician about this newsletter topic or anything pediatric related? Shoot an email to the address below and look for her response in our next newsletter.

Things You Need to Know as you Head Back to School

Football May Take a Toll on the Brain, Even Without Concussions 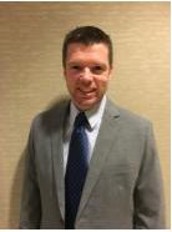 Brett Cross is the Director over Specialty Care and EMS Education. He is charged with providing oversight to the Trauma, EMSC, Stroke, and STEMI Programs. He will also oversee Performance Improvement and EMS training and education. He will ensure the state is turning out quality, highly trained EMS personnel in compliance with state rules and regulations. He manages the Utah Health Emergency Response Team (UHERT), a 75-person medical response team. Prior to this role Brett oversaw professional licensing and was the Medical Countermeasures Management Coordinator. He is also the Deputy Team Commander for the UT-1 Disaster Medical Assistance Team with the National Disaster Medical System. Brett holds a Master of Public Administration. He spent nine years in the Army National Guard as a medic. He has one combat tour in Afghanistan with the 1/133 Infantry Regiment. Brett and his incredible spouse are parents to the best twin babies! The spectacular mountains in Utah is where you can find him and his family during free time. Brett also enjoys traveling and it doesn’t matter whether it's by land, air, or boat! 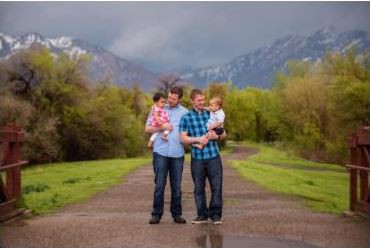 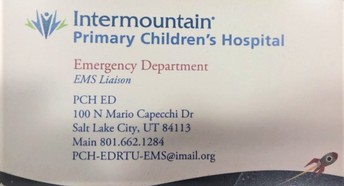 First, Primary Children's Emergency Department has set up an e-mail address specifically for EMS. This can be used to provide feedback and to get follow-up on patients brought to Primary. They are also set to answer any pediatric care questions you may have.

Second, are you passionate about pediatrics? Our EMSC program is hiring a new Program Coordinator. Check out the job posting below. This is a fantastic team and our program works to foster great pediatric care throughout our statewide EMS community.

The Utah Department of Health has an opening for a EMSC Program Coordinator, posting # 20971. The posting will close at 11:59 P.M. on September 3, 2019 MST. In order to be considered for an interview for this position, you will need to apply on-line at STATEJOBS.UTAH.GOV. If you have not done so already, you will need to create a job seeker account.

Third, good news! Both the House and the Senate passed H.R. 776, the EMSC Program Reauthorization Act of 2019, extending the authorization for the EMSC program for another five years, until 2024. Congressional members took action similar to five years ago to extend the program ahead of schedule (the authorization was set to expire on Sept. 30). H.R. 776 is now headed to the President for his signature.

This two-day conference is designed to provide an update of current or emerging pediatric health care issues. The program format for the conference is lecture designed to address a nursing and care provider audience ranging from acute in-patient to out-of-hospital care settings.

The conference will focus on new and changing diagnosis and treatment technologies including the challenges and rewards of providing nursing care to pediatric patients and their families. We will feature premier speakers discussing medical, surgical, and behavioral health-related topics, across the broad spectrum of pediatric specialty care.

Pediatric lectures for EMS. Face time with PCH attending physicians. These lectures occur monthly on the 2nd Monday of the month from 2-3 p.m. You may attend in person or watch the webinar. It will qualify for pediatric CME from the Utah Bureau of EMS and Preparedness. Access at https://intermountainhealthcare.org/locations/primary-childrens-hospital/classes-events/petos/