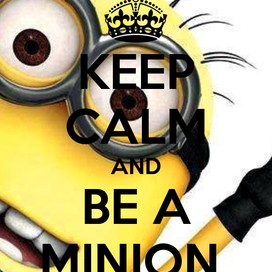 "...the only victory that counts is the one over yourself." 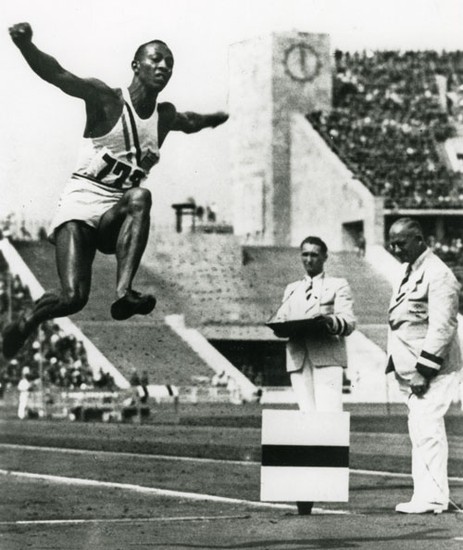 How does Jesse Owens think and feel about the event?

How did Jesse Owens react to the event?

How did Jesse Owens feel about the outcome of the event?