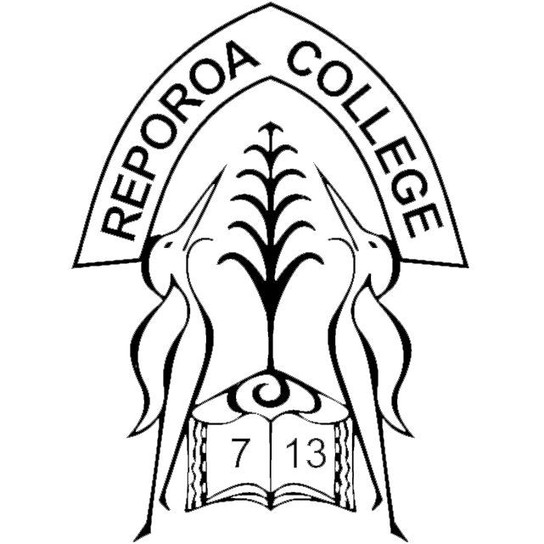 Get email updates from Reporoa:

It has been Deja Vu for the last month with another lockdown which led to the cancellation of events second year running. The good news is that now we are in Level 2 and everyone is enjoying being back at school.

It was a surreal experience arriving back from the Otamatea Exchange on 17th of August and going straight into Level 4 lockdown. I would like to thank everyone for their patience and understanding while under lockdown.

Firstly, there have been a few changes to NCEA, here is a link that outlines details to the changes in examination dates, additional learning credits and due dates for Art and Design. https://www.nzqa.govt.nz/about-us/covid-19

I would encourage any parents and students in Years 10 to 12 to come along to the NCEA information and course/subject selection evening on Thursday 30th September (a notice is included in this newsletter).

One of the casualties of lockdown and alert level 2 was our ‘Year 6 open day’. Instead we will be hosting a parents evening on Tuesday 28th of September to answer any questions people may have. Remember that the college is hosting the Children’s Conference on Friday the 12th of November.

The college is hosting a drive through vaccination clinic on Saturday 25th of September where all the whanau can get vaccinated together with either your first or second vaccination. To book your appointment go onto https://bookmyvaccine.covid19.health.nz/ to make your time.

It is great to see the Year 7 & 8 sports camp going ahead in Level 2, the planning has been put in place to ensure a safe and enjoyable time for all. Other activities in which students are heading out on is the Year 11 Outdoor education class completing the adventurous journey component for the Hillary Duke of Edinburgh award next week. Thank you to the Peter, Joan and Kay Dean Reporoa Education Trust for sponsoring Georgia Bullock off on the Spirit of Adventure, Te Kaari Reedy and Reid O’Brien off to Outward Bound. They are going to have life changing experiences on these trips.

We also have been awarded sponsorship from Genesis energy for Robotics Kits, this will further add to our STEM programme which is now building and gaining momentum.

In staff news, it is great to hear that Jane Goss is recovering well and should be back on board in the near future. We have also received a resignation from Annalyse Pearse, who has been on maternity leave for the last 18 months. We would like to thank her for her service to the school in both the Leo’s Club and Hockey. We wish her all the best for the future.

Have a safe weekend everyone 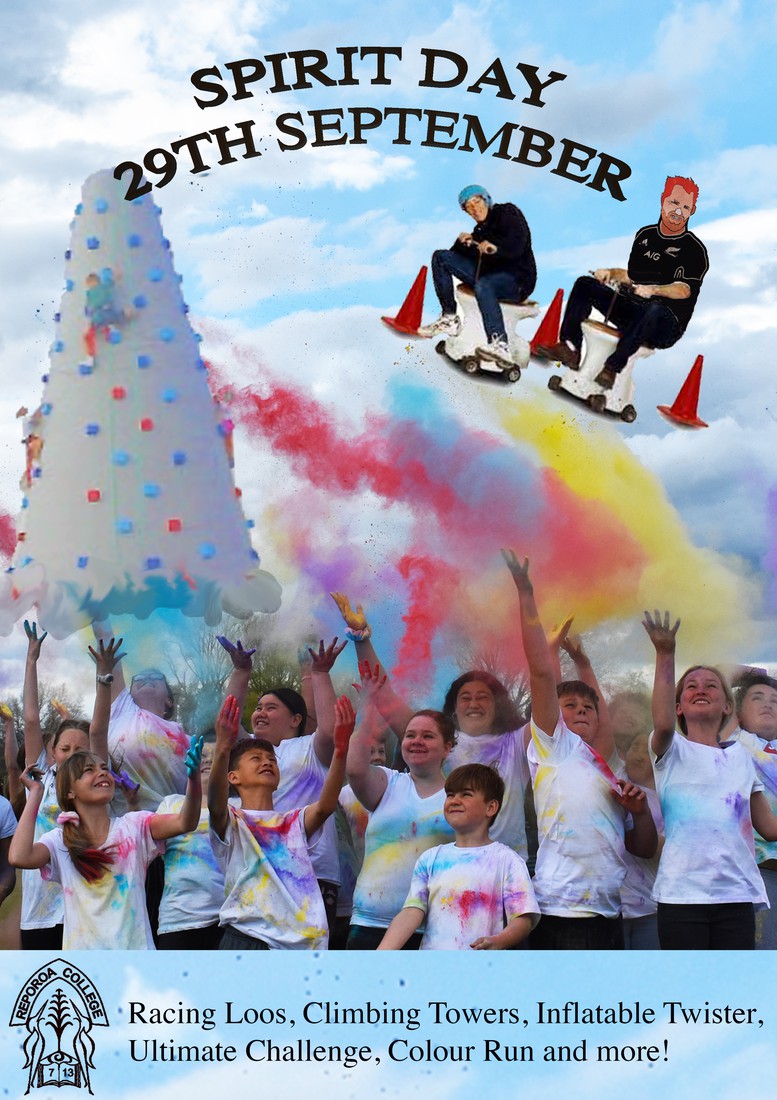 Enrolment Information Evening for Prospective students and their caregivers

He'll be playing Curtain Raiser for NPC Cup clash between BOP Steamers and Hawkesbay (Battle of the bays) this weekend 19th September in Napier.

His Solid Character and attitude in Rugby has been recognized amongst other Rural Students throughout the Bay of Plenty distric. We look forward to seeing what his future holds for him.

Huge congratulations from all of us and good luck for your future games !! 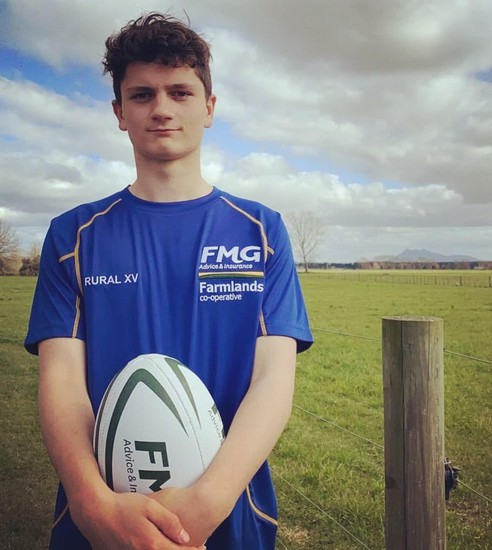 The 2020 exchange (55 years) actually took place on Sunday the 15th August 2021, where 35 students and accompanying staff set off for the Northland town of Maungaturoto. The students looked so sharp all in their number ones and primed for the adventure. The trip up was a great vibe with great music and great attitudes, even the staff joined in on a few songs.

Arriving mid afternoon to a warm welcome and the sun shining, the students enjoyed a powhiri followed by afternoon tea in the hall where they were introduced to their billets. The girls quickly changed for their basketball game and played a great game beaten by Otamatea 46-35 however a strong game was played by Captain Torz. Our boys then took the court led by Captain Bede Henderson and had a really great game and took the win by 45-12. Both games were played in great spirit and set the scene with at one all. Dinner then followed and off they went for the night with their host families.

Reporoa had the Negative and Otamatea the Affirmative. Our team of Te Kaari, Awhi and Shantae did our school proud, however the adjudicators deemed Otamatea the stronger team

At 10.15am the Volleyball game got underway with Otamatea taking the win. However, great serving by Freya and Nebo. Otamatea then featured several rep players in their Futsal team and also won. Great play by Ross Bell, Katie Stephens and Kate Wynyard.

The netball game was then underway and we were unfortunately out played by Otamatea with their home crowd in support. Great game by the girls considering.

The boys rugby was the next event, the first half was very even however the second half saw a few injured Reporoa players leave the field. Otamatea shared numbers so that the game could continue and ended up playing seven aside. Overall a lesson in fitness was had by our boys.

The aftermatch function followed and then the social at night. A great night was had by all students and friendships were made in the spirit of the exchange. Tuesday morning saw official farewells, the exchanging of gifts and a powerful farewell haka. The bus trip home was slightly quieter than the trip up and hearing the news of the Delta case in Auckland on our way home prepared everyone for impending Lockdown. (The rest is history as they say).

Thank you to Otamatea High School, the organisers from both schools, our host families, bus driver and Mr Carroll, Ms Mulingani, Miss Fawcett, Andrew, Kirsten and Carey for making the trip a success. 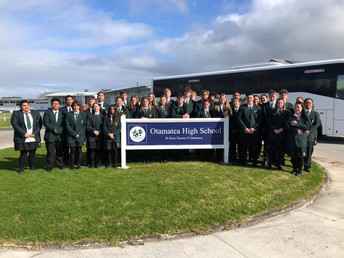 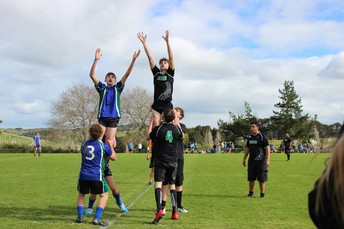 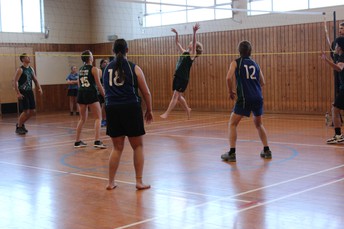 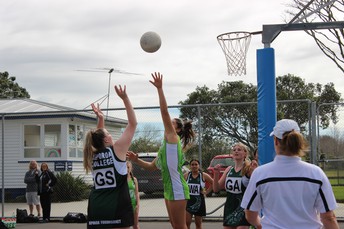 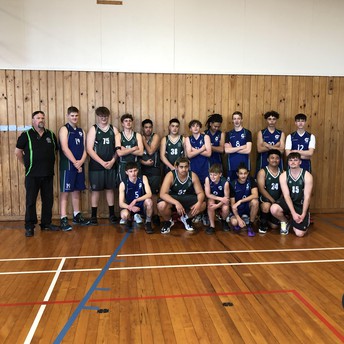 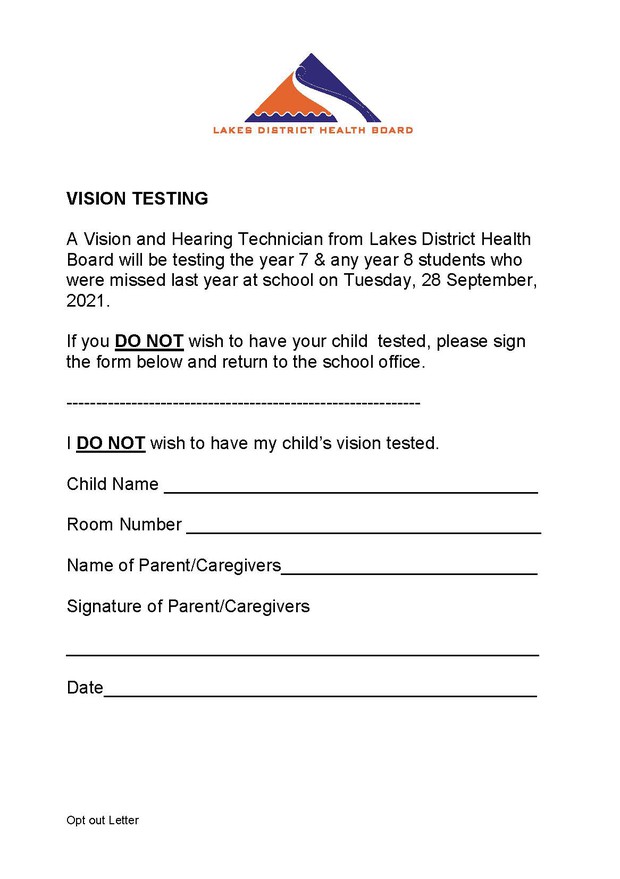 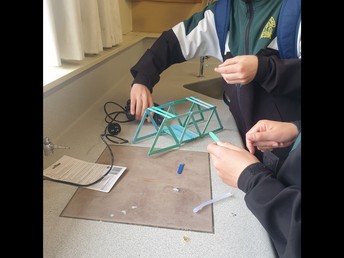 Our science class has been working on a structures and simple machines unit this term. 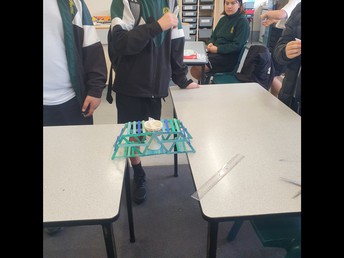 This week they built bridges that were then weighted over a 30cm gap to test the strength and stability of their designs.

We are experiencing intermittent problems with our outside phone lines. Please accept our apologies as the technicians are working to rectify this matter and we appreciate your patience. If you cannot get through please call or text the College cellphone 022 169 8601.

Reporoa Lions Club offer a scholarship of to $2000 to a school leaver or leavers who is about to embark on a trade related or agricultural qualification, to assist with the financial costs associated with this. The Scholarship may be used on course fees and/or purchasing tools or required course materials.

Reminder to Parents and Caregivers

We have a number of second hand Polar Fleeces available for students who need another layer. Please remember that only School jackets, school polar fleeces and plain black jackets and plain black shoes are permitted as part of the school uniform. If your child wears an incorrect item to school they must have a note from home explaining why.
Our Website 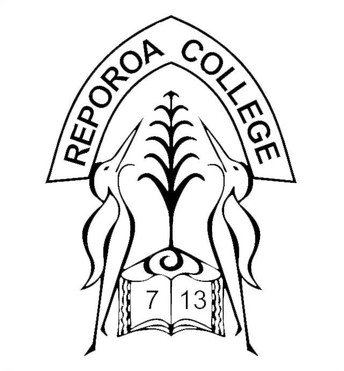 Follow Reporoa College
Contact Reporoa College
Embed code is for website/blog and not email. To embed your newsletter in a Mass Notification System, click HERE to see how or reach out to support@smore.com
close