Lavance is using Smore newsletters to spread the word online.

Get email updates from Lavance:

One out of the many differences of the two films are the Characterization. The witches in the 2010 version all around the same age, As compared to the witches in the 2006 version where one is really young and the other two are elderly. In the actual text it never said their ages but I assumed that there were all elderly or all around the same age. In my opinion the 2010 film was more accurate then 2006 film. Only because they kept the film more original then the older film. The Version I like the most was the 2010 version because I liked how they set up Macbeth. They made him similar to the role Hitler played in the Holocaust, which was very significant to me. 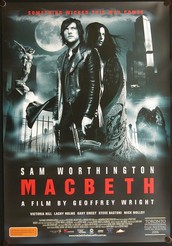 The time frame of the two films are in two totally different eras. 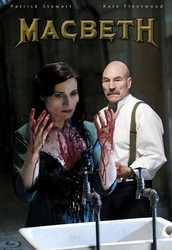 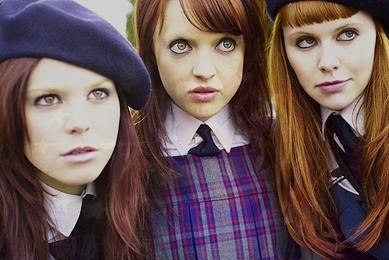 Lavance is using Smore newsletters to spread the word online.