Stay up to date with news in Newark! Subscribe 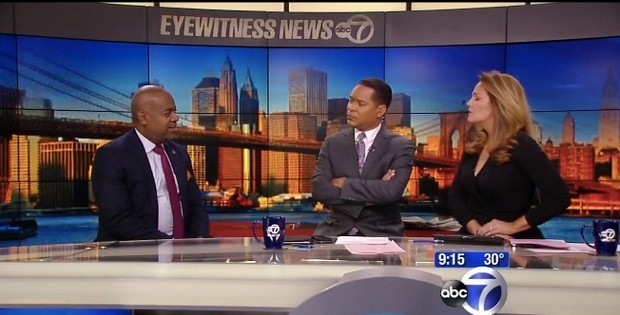 Click here to see the entire interview on abc7ny.com.

Mayor Baraka and Health and Community Wellness Director Hamdi discuss care for the homeless and those with medical emergencies in the video below.
150127 NWK SnowHomelessMPC v02 for Newsletter

During the blizzard we had special teams digging out those with medical emergencies and bringing them to their treatments.

Temporary facilities were set up at municipal recreation centers, Newark Public high schools, and the YMCA, while City vehicles transported homeless people out of the snow from areas they congregate, such as Newark Liberty International Airport, Penn Station, underneath bridges, and on top of heating grates. Some of these residents helped their City drivers by showing them where to find other homeless people.

Homeless and transient people with families were taken to the YMCA, while those without were taken to the John F. Kennedy Recreation Center at 211 West Kinney Street in the Central Ward. JFK shelter also took in many recently discharged patients, suffering from mental and physical ailments. It averaged 102 people per night during the height of the blizzard.

Mayor Ras Baraka and his department directors will address your concerns, and share new initiatives and projects happening in the City of Newark. Find your ward's upcoming town hall meeting below.

At Third Presbyterian Church. RSVP below (Not required for attendance.)
Get Directions

At Abyssinian Baptist Church. RSVP below (Not required for attendance. 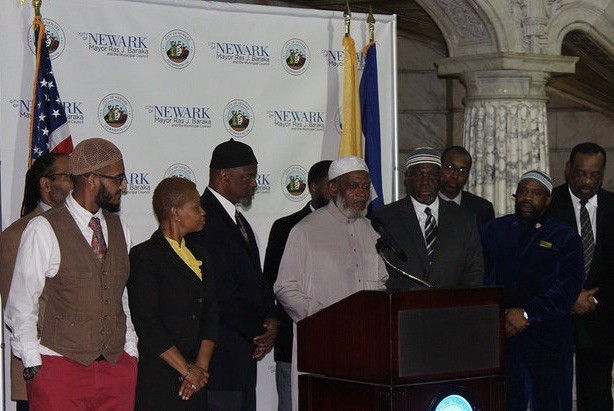 "Muslims have been in this city for decades. We have become part and parcel of the fabric of society of Newark," said Daud Haqq, an imam at the NIA Masjid & Community Center and the president of the Imams Council of Newark. "Whatever field that there is that brings production and growth to our society, the Muslims have been involved here in Newark." 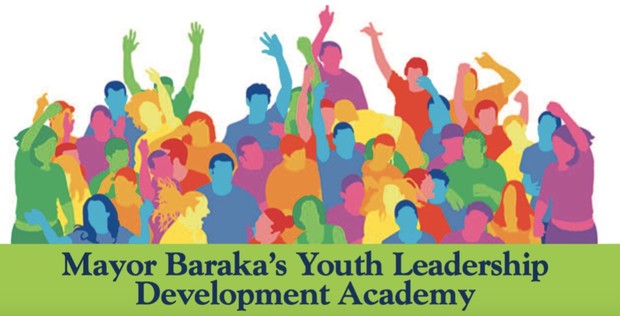 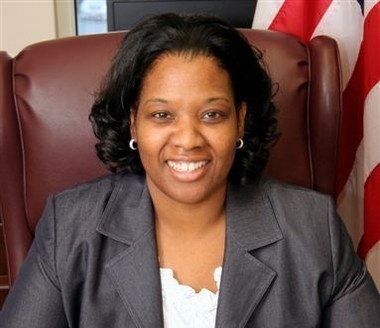 In January 2016, Quovella “Q” Spruil was sworn in as the Essex County Chief of Detectives in Newark, N.J. The promotion makes Mrs. Spruil the first woman and African-American to hold the post with the state’s largest prosecutor’s office.

Spruil, 41, a native of Newark, attended the New Jersey Institute of Technology for her undergraduate engineering studies and then Seton Hall University to gain her master’s degree. She joined the Essex County staff in 1998 as an investigator and quickly rose in the ranks, eventually working on a series of tough cases in the district.

Read the entire article about Quovella "Q" Spruil on BlackAmericaWeb.com.

You are invited to a showing of "THE BLACK PANTHERS: VANGUARD OF THE REVOLUTION”

Join us for an exclusive engagement! Filmmaker Stanley Nelson’s “The Black Panthers: Vanguard of the Revolution” will screen at Citiplex12.

AKILA WORKSONGS, Inc. in partnership with Firelight Media, Mayor Ras J. Baraka of the City of Newark, and Independent Lens are to present the Award-Winning Documentary followed by a panel discussion featuring the filmmaker and others. Please RSVP here.
Get Directions

STAY UP TO DATE WITH NEWS IN NEWARK SUBSCRIBE! 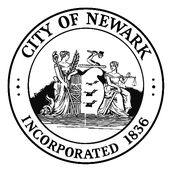 THE CITY OF NEWARK

Facebook @cityofnewarknj
920 Broad Street, Newark, NJ, United States mail@ci.newark.nj.us 9737336400 ci.newark.nj.us
Embed code is for website/blog and not email. To embed your newsletter in a Mass Notification System, click HERE to see how or reach out to support@smore.com