Jackson and Gerimia were never nice. They were jerks and never listened to anything other people said. They told people not to do something, and then they would up and do it themselves. Soon, that would all change…

It was a normal Friday afternoon, in sunny, beautiful, and full of false hope, Los Angeles, Cali. Jackson and Gerimia had gotten in their showoff Bugatti, and headed for the world famous, beautiful, Malibu Beach. They were hypocritical, arrogant, and boastful. Their car was small, fancy, and snotty, always honking for people to get out of the way. The Ocean, one of the biggest goddesses of them all, who was created by the sun, was created to teach mortals humility and respect. The Ocean had told Jackson and Gerimia to swim in the Ocean, not the lake. And of course, as usual, they were disobedient and said no in a jerky way. They were warned one last time, but of course, they didn’t listen.

Then, in that moment, they realized that the way they were acting was wrong. They both learned the most important thing in life, to always treat others the way you want to be treated. After this, they were no longer jerks anymore. They then, went and swam in the Ocean.

In the end, all was well. They both had learned their lesson. They learned to not be jerks, and hypocrites. The most important lesson that they learned was to treat others the way they want to be treated… and that lesson… sticks with you forever.

Well respected by everyone, godess of water 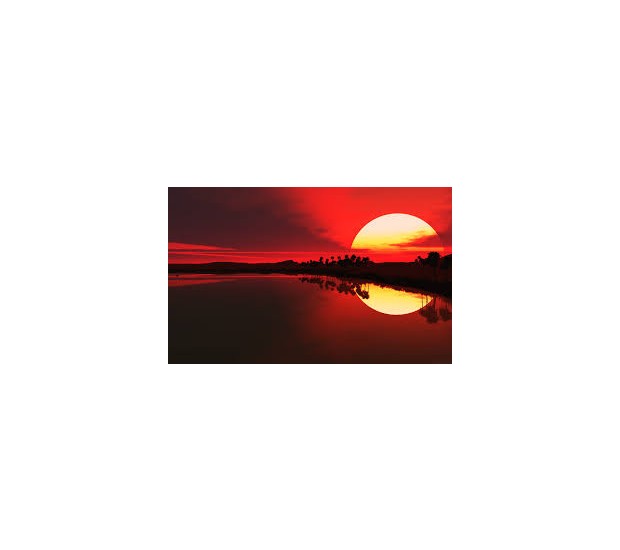