Hazem is using Smore newsletters to spread the word online.

Get email updates from Hazem:

Who is Claude Lévi-Strauss

Claude is a well known French anthropologist. He was born on November 28, 1908 in Brussels. He died at the age 100 in Paris on October 21, 2009. Claude was one of the founding fathers of the structuralism thought. It's the theory that parts of the human culture should be understood from their relationship to a larger structure (Biography).

Claude comes from a Jewish family of intellectuals and artists, so it is not surprise that he became an anthropologist, and a famous one too. Claude used to live in Alsace, France. There, he joined the socialist party in Paris. He was then interested in Marx and his ideology called Marxism. He was given the role of leading the Socialist Party Study Group and would take the role of Secretary General of Social Studies (Famous Scientists).

What did Claude Lévi-Strauss contribute to anthropology

Claude's most important and famous contribution was the hot and cold societies theory/idea. He said that cultures that changed significantly over a period of time were "hot" societies, because they change a lot. While cultures that only changed to a limited extent were "cold" societies. His example of a hot society was Western Europe and his example of a cold society was Amazon India. He also argued that a savage mind and a civilized mind of a person, shared the same human characteristics throughout the entire race, in every place of the world (Structural Anthropology). 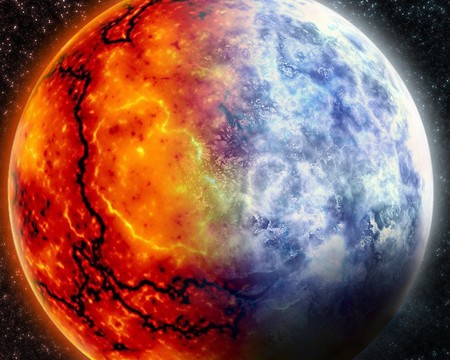 Hazem is using Smore newsletters to spread the word online.