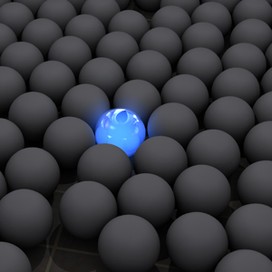 Talasjah is using Smore newsletters to spread the word online.

Get email updates from Talasjah:

China you can only have one child.  CAREFUL when you go to China with more than child!!! The polithe crude birth rate fell from 37 to 20 per thousand,infant mortality declined from 227/1000 births in 1949 to 53/1000 in 1981, and life expectancy dramatically increased from around 35 years in 1949 to 65 years in 1976. Until the 1960s, the government encouraged families to have as many children as possible because of Mao's belief that population growth empowered the country, preventing the emergence of family planning programs earlier in China's developmentcy  for one child-policy was introduced in 1978 and initially applied from 1979.
China Won't Change One-Child Policy

People in China are only allowed to have one child. If you have two children in China you will not be able to have another. you second would not be able to do what their brothers or sisters can do like: going to school, getting married, have children , have money and or have their own apartment or house.

A number of techniques based in social psychological research are used to generate propaganda. Many of these same techniques can be found under logical fallacies, since propagandists use arguments that, while sometimes convincing, are not necessarily valid.

Talasjah is using Smore newsletters to spread the word online.