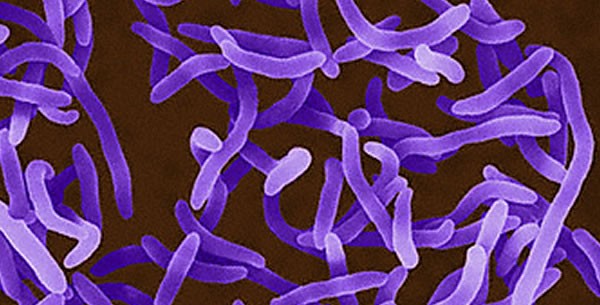 The non-O1 and non-O139 Vibrio cholerae bacteria have a natural reservoir in sea and coastal waters. In the US, transmission of Vibrio infections is primarily through eating raw or undercooked seafood, especially oysters. Contact with an infected person is not a risk for becoming ill. Occasionally, wounds exposed to water containing Vibrio cholerae may become infected.

If you have an open wound, you shouldn't swim in the ocean. It is important to thoroughly cook all seafood.

Diarrhea caused by Vibrio cholerae is treatable, primarily by rehydration, and antibiotic therapy. The most important treatment is to replace the fluids and electrolytes that have been lost due to diarrhea. This is done either through oral fluid rehydration or, in severe cases, intravenous fluid rehydration. In many cases, antibiotics are used to hasten the recovery, but they do not take the place of early and appropriate rehydration therapy. Wounds exposed to seawater should be washed with soap and water as soon as possible, and infected wounds should be evaluated by a health care provider. Wounds that become infected and sepsis should be treated with antibiotics. There is no known vaccine for Vibrio Cholerae.

Vibrio Cholerae is a minor illness, and once you recover you shouldn't expect long-term consequences.
Sources: CDC- http://www.cdc.gov/cholera/non-01-0139-infections.html