Scotty is using Smore newsletters to spread the word online.

Get email updates from Scotty:

The Right To Tax.

The Declaratory Act law stated that parliament had the right to tax the colonies any way they wanted. 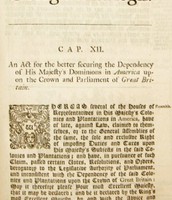 the declaratory act lessened and withered the sugar act away. 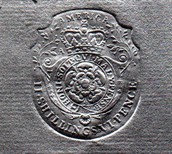 The British king, King George III is taxing food, clothing and even your house. The king says they need a lot more money for the war.so that they have the right equipment.

the help of the declaratory act

the act changed and lessened the sugar act and accompanied the the repeal of the stamp act. 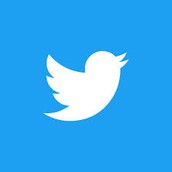 Scotty is using Smore newsletters to spread the word online.