World war 2 is a fight that people went through

World war 2 is a fight that people went through 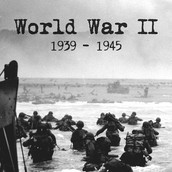 People who give their lifes

World war 2 was named the most dead list in the war history. There was 30 countries and more than 50 million military and civilian deaths with some as high as 85 million deaths. This was one of the most hardest time we had because family's lost each other. So many towns were hit in all of this people who weren't fight got killed in the war.http://www.history.com/topics/world-war-ii

Why did they u.s join in world war 2 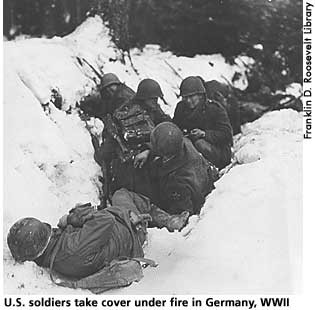 Hitler was one of the powerful and infamous in the 20th century. Hitler died the same year world war 2 ended. After world war 1 Hitler rose to power National Socialist German workers. He took control of the German government in 1933. He started world war 2 when his attack on Poland in 1939. In Holocaust over 6 million death. Hitler cost a lot of death's in world war 2.http://www.history.com/topics/world-war-ii/adolf-hitler 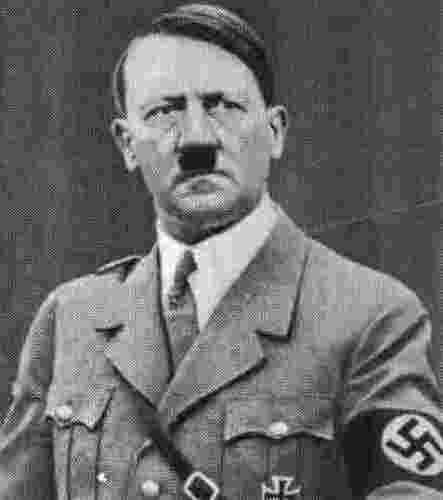 Dwight D. Eisenhower was born in Texas. Dwight led the massive of Nazi-occupied Europe that is what started D-day it was June 6, 1944. In 1952, leading Republican convinced.During his presidency,he managed the Cold War-era tensions with the Soviet Union under the looming threat of nuclear weapons. 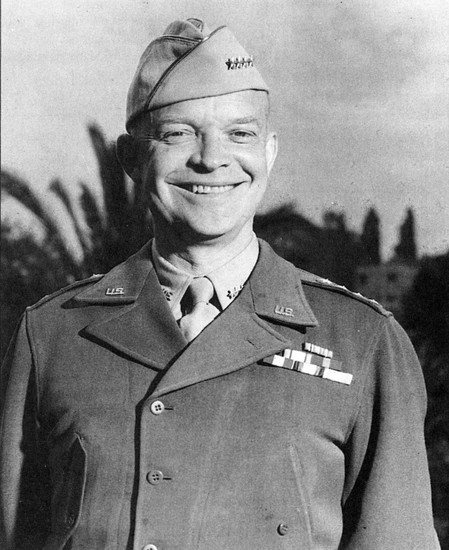