spykitty is using Smore newsletters to spread the word online.

Get email updates from spykitty:

Marlon Brando is one of the most remembered movie actors of all time. Brando was born on April 3, 1924, in Omaha Nebraska. Had two sisters. He had a rough childhood, he yearned for for the skill for acting, he had alcoholic parents. His dad was always gone, and his mom didn't really pay any attention to him. Brando made his debute on the boards of broadway on October 9, 1994. He played in Superman and made millions. He retired at the age of 24. He went to a veterans retirement home and stayed in a wheelchair.

Five Facts: 1. Marlon Brando used to give Michal Jackson acting lessons. 2. in 1969 he bought himself a pet raccoon and named it Emma. 3. His eating habits were so bad that his wife used to chain the fridge up. 4. He used to travel on the subway with pieces of bread in his ears. 5. During his early schooling, he got expelled for riding a motorcycle in the hallways. 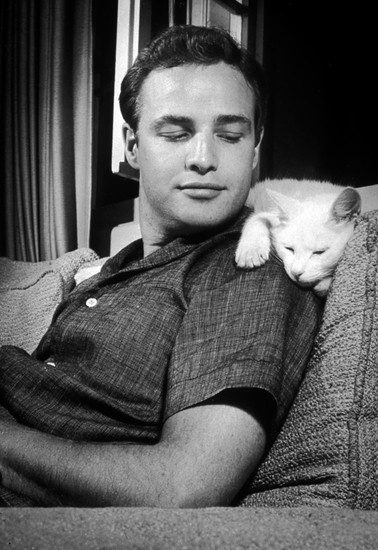 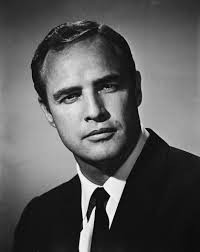 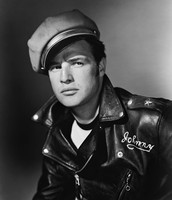 Brando in "The Wild One" 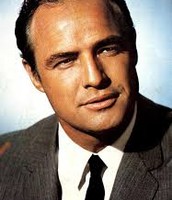 spykitty is using Smore newsletters to spread the word online.