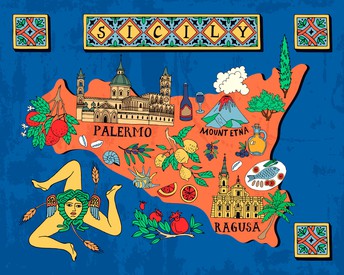 **REGISTRATION FOR THIS CLASS IS CLOSED**

Please look out for the announcement for our next cooking class in March! 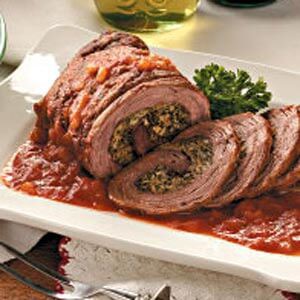 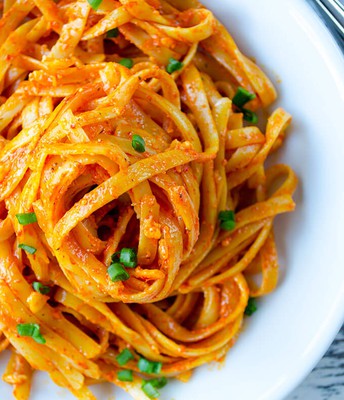 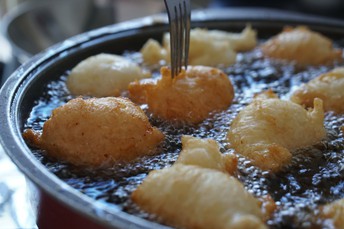 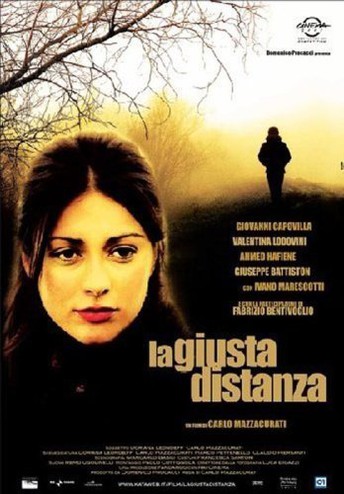 Mara and Hassan meet in a small town in the Po River Delta. Hassan is a mechanic originally from Tunisia, whom years of hard, honest work have earned respect in town and Mara is a young teacher, waiting to leave to work in Brazil. The two begin a relationship, but Hassan is not the only one in town interested in Mara.

After Mara turns up dead, Hassan is accused of her murder and the evidence stacks up against him. He kills himself, but not without leaving behind a suicide note proclaiming his innocence. Giovanni, a young reporter for the local paper both infatuated with Mara and a friend of Hassan's, sets out to find the true perpetrator of the crime.